The Madang Platoon of PNGVR commenced in April 1954 when a platoon designated 2 Pl A Coy under Lt Peter Harbeck was formed. 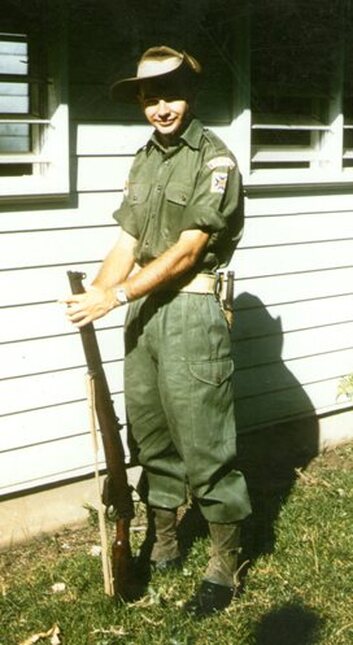 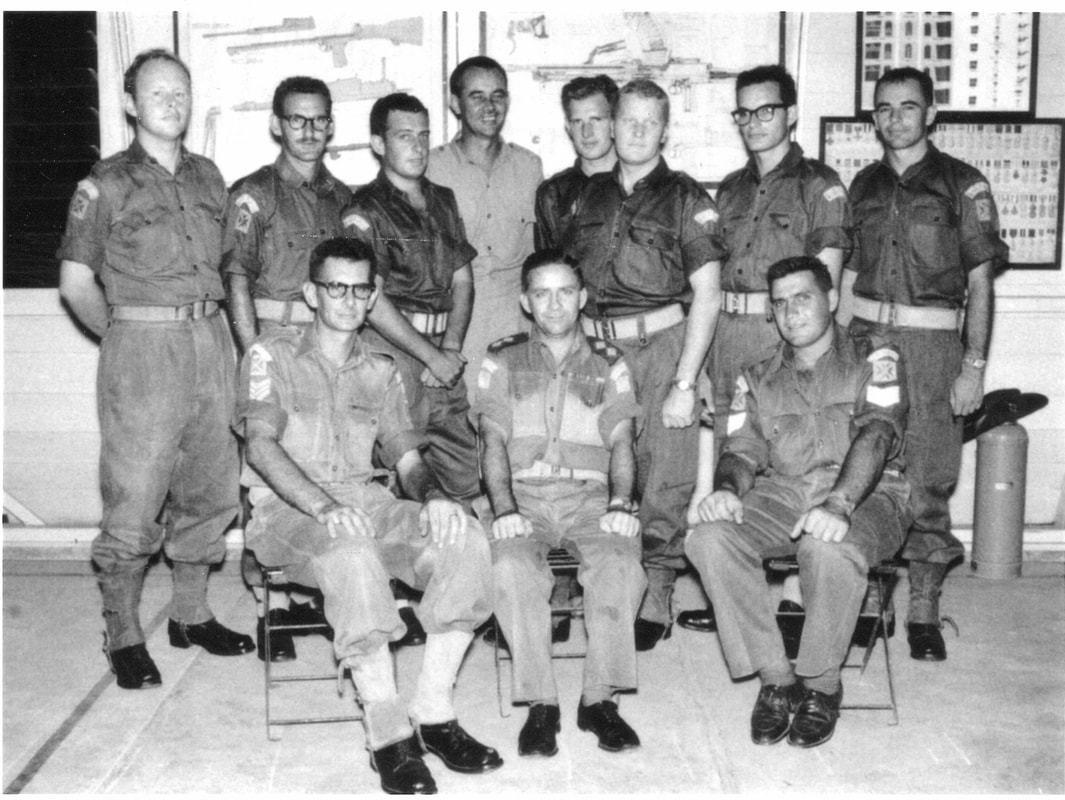