Following a splendid dinner and great comradeship, Dining Vice S/Sgt Barry Wright aided by W01 Joe Fisk and W01 Norm Mundy held 'court’ requiring those who committed or were simply rumoured to have committed some indiscretion, for example being the only one in step during the march, to be punished and bought to account before his peers.

Mess tradition allows guests and Officers of the rank of Major and above to leave the dining table and take their coffee outside thus escaping the wrath of the Dining Vice and his assistants'. As they say 'rank has its privileges’.

Special guest and guest speaker was PNG Kokoda Track veteran and well know PNG identity, Mr Ben Moide, CBE. whose trip to ANZAC Day was sponsored by the Port Moresby RSL. Our thanks to Joe and Val Fisk for picking up Ben at the airport and showing him around before ANZAC Day.

A number of members took advantage of a discount rate offered to members by the Astor Hotel during the weekend. The rooms are comfortable and it's right next door to the Dining venue—nice and dose for those of us who preferred a very very short trip to bed late that night—or was it the morning???

The successful evening ended with some indescribable renditions of a variety of old war and popular songs of that era.

The annual ANZAC Day Regimental Mixed Dinner Reunion is an important part of the Association’s calendar. Every effort is made not only to find an excellent venue that will enhance the 'military tradition' aspect of our function, but to obtain the most economical cost per head possible for members that will include pre-dinner sherry, dinner, table wine. Port, tea and coffee.

The Association has a policy of hosting the Regimental Dinner at a break-even point. In order to continue these enjoyable functions, we need in the order of 60 guests ( minimum) for 2004.

​The annual Dinner is held as dose as possible to ANZAC Day to enable out of town / state members the opportunity to combine ANZAC Day march with a great dinner with their old comrades. 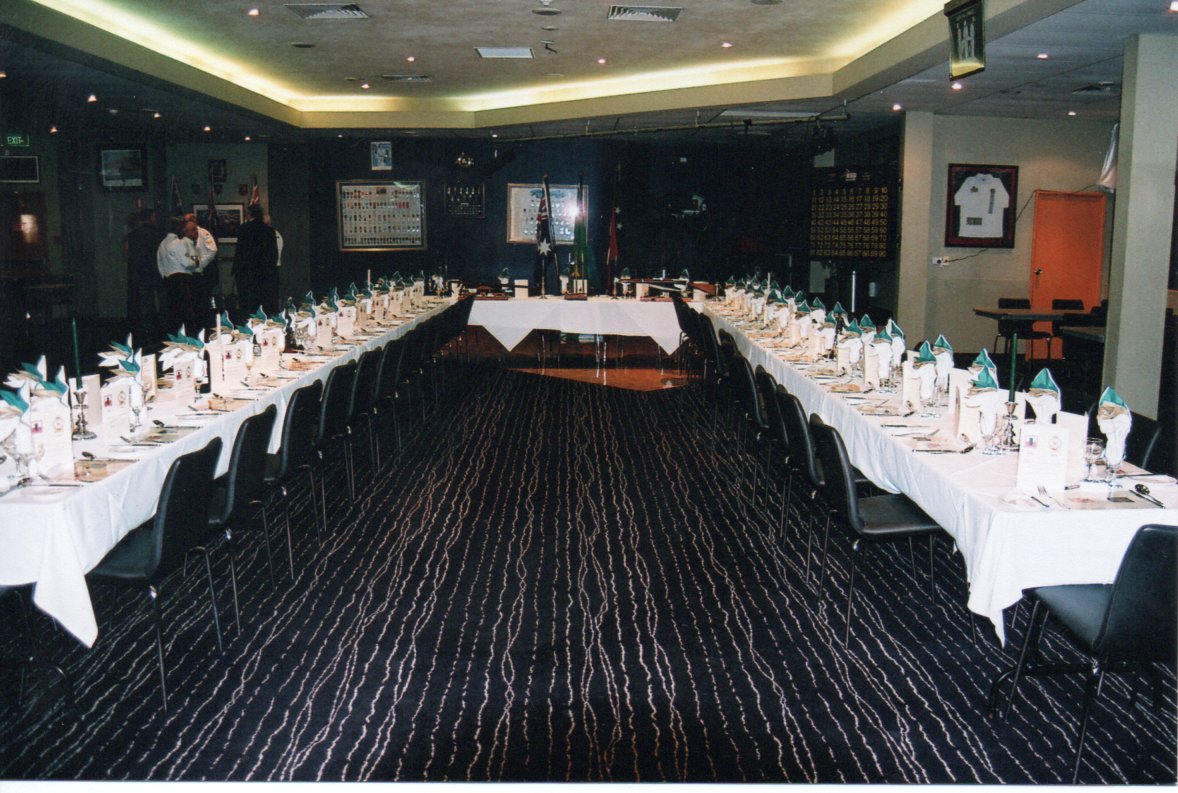 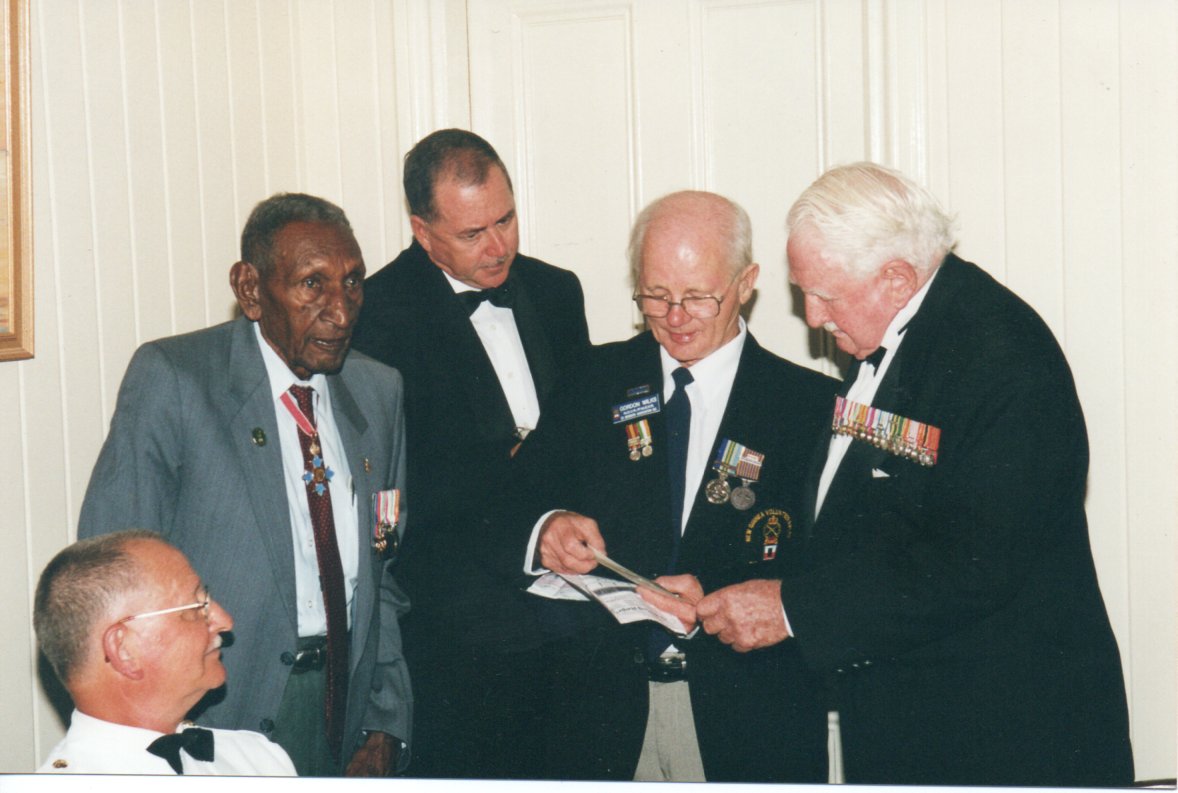 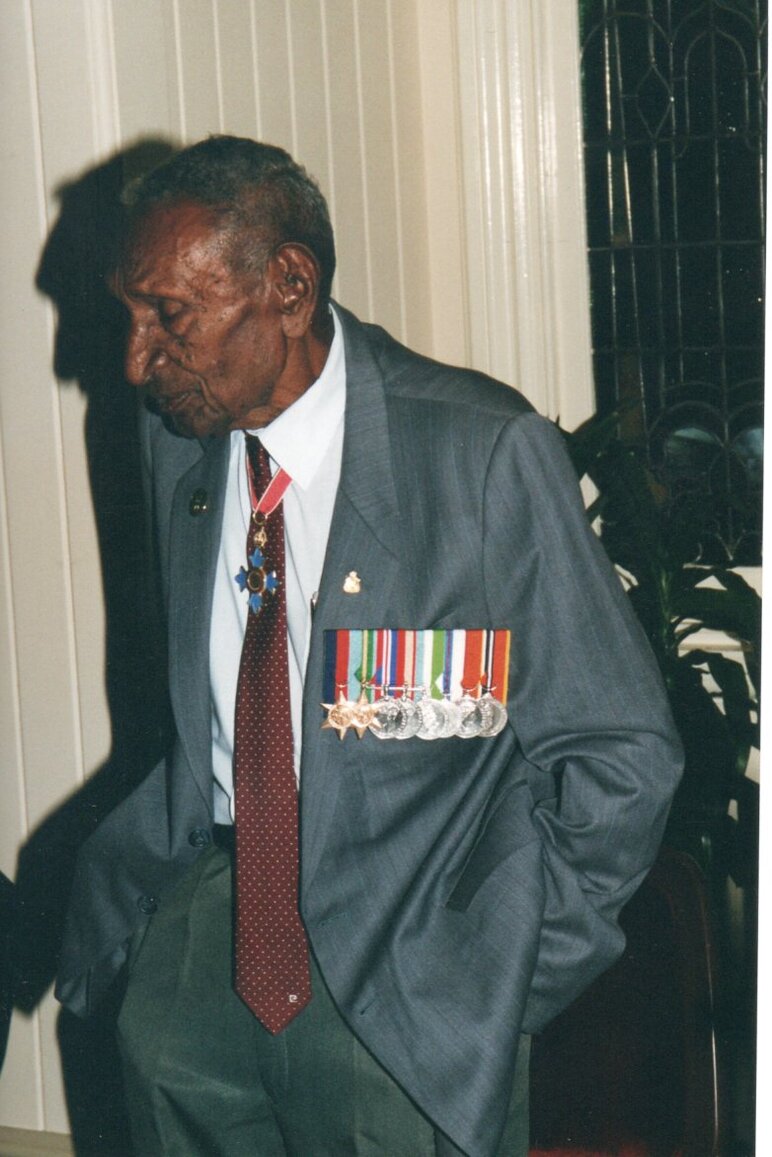 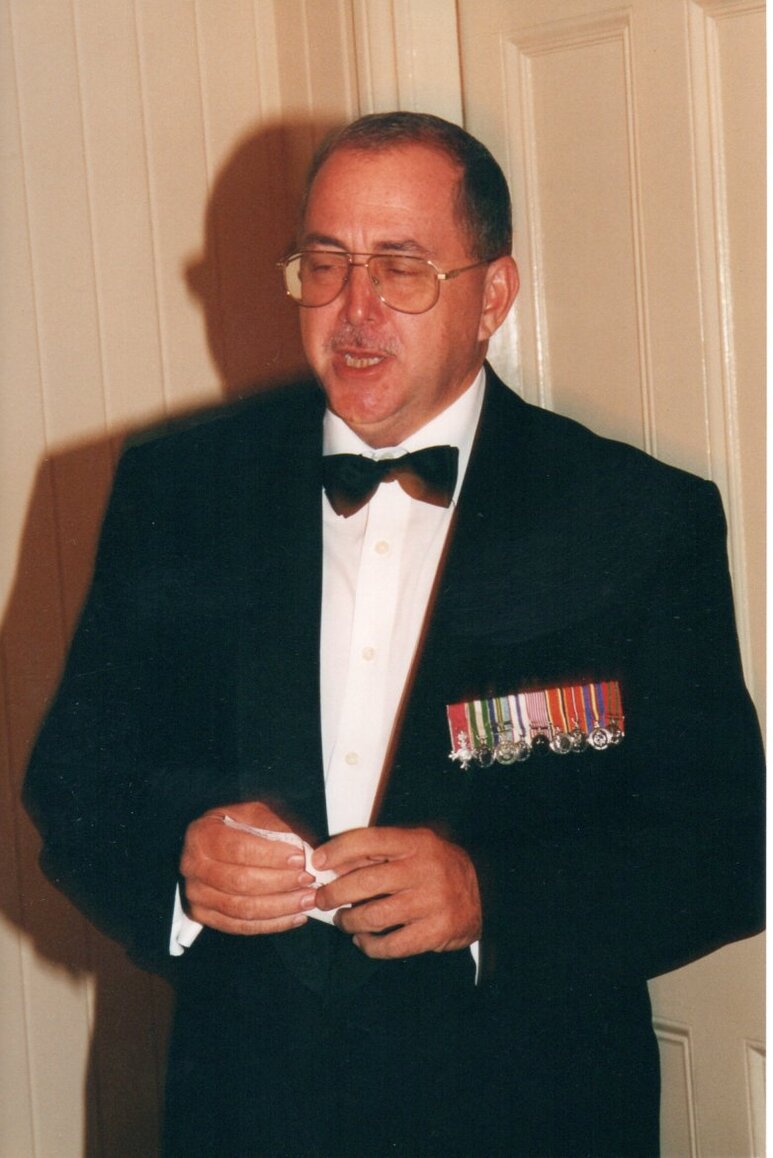 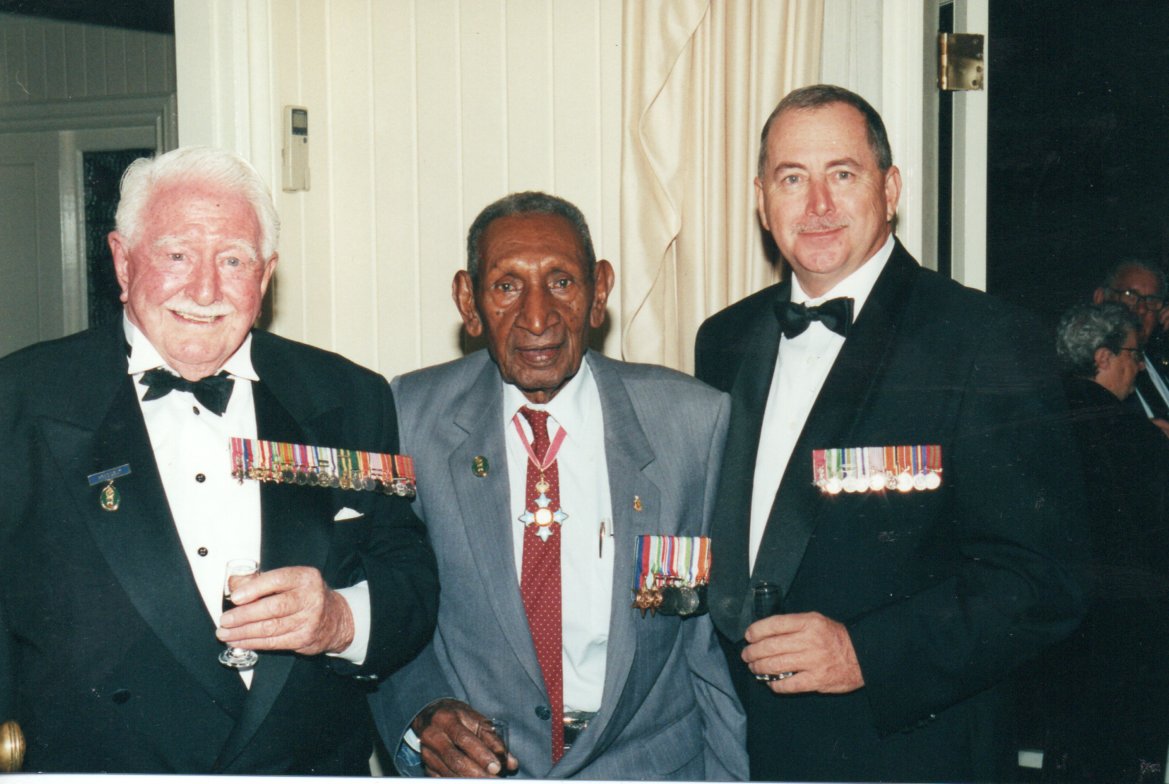 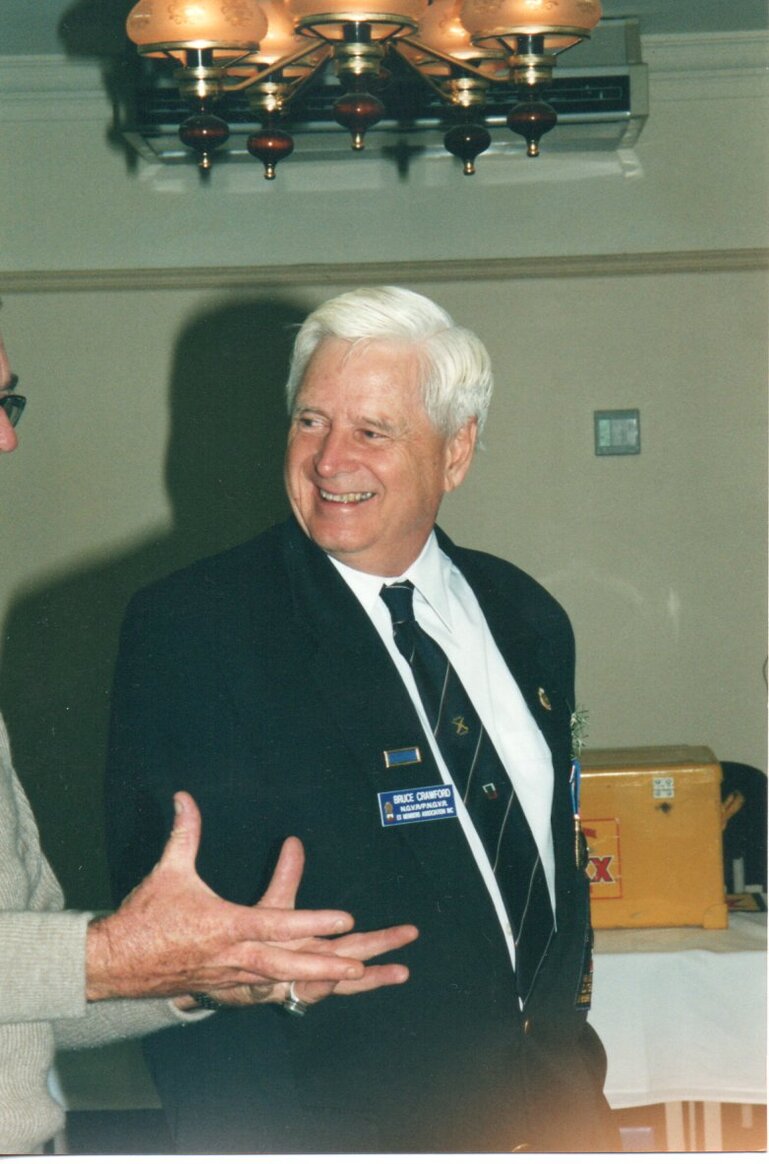 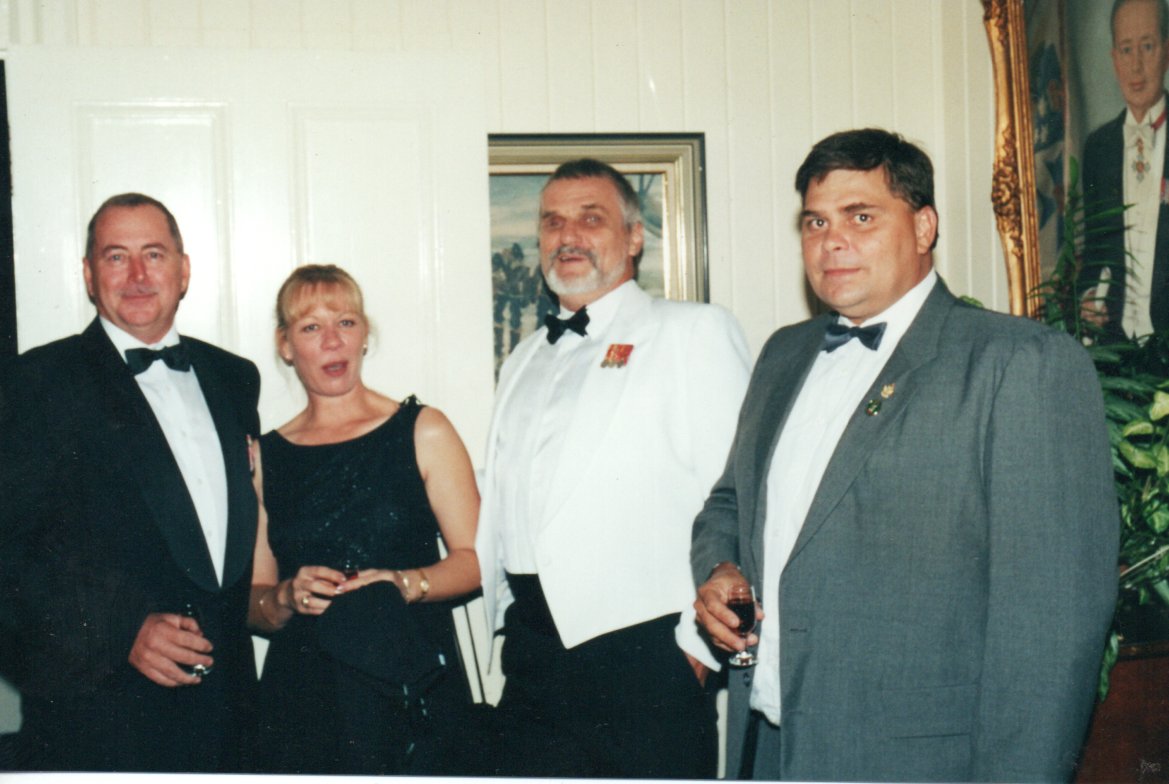 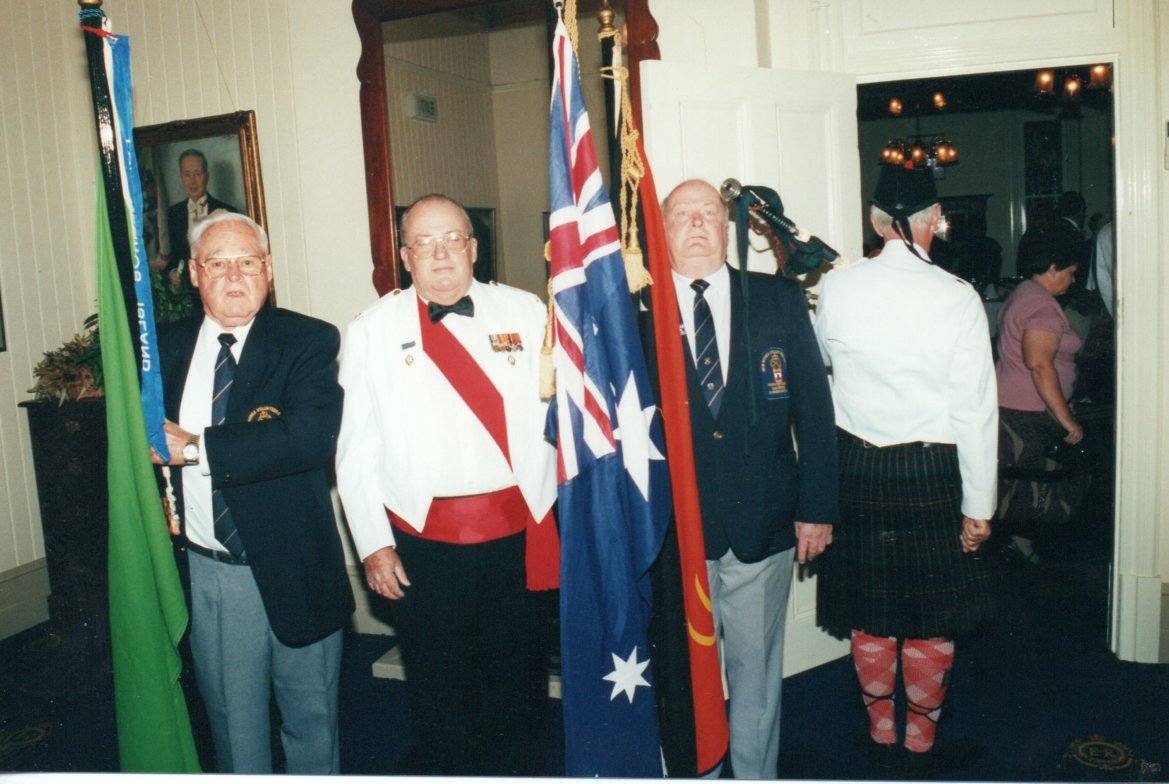 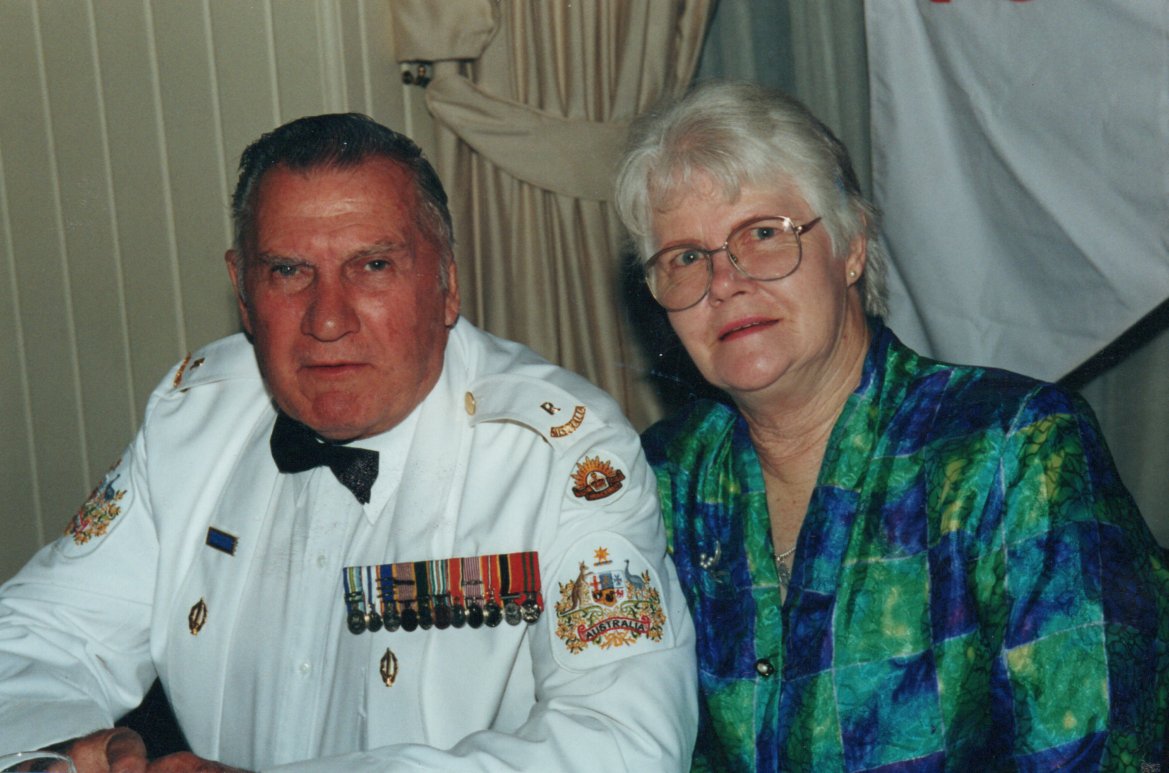 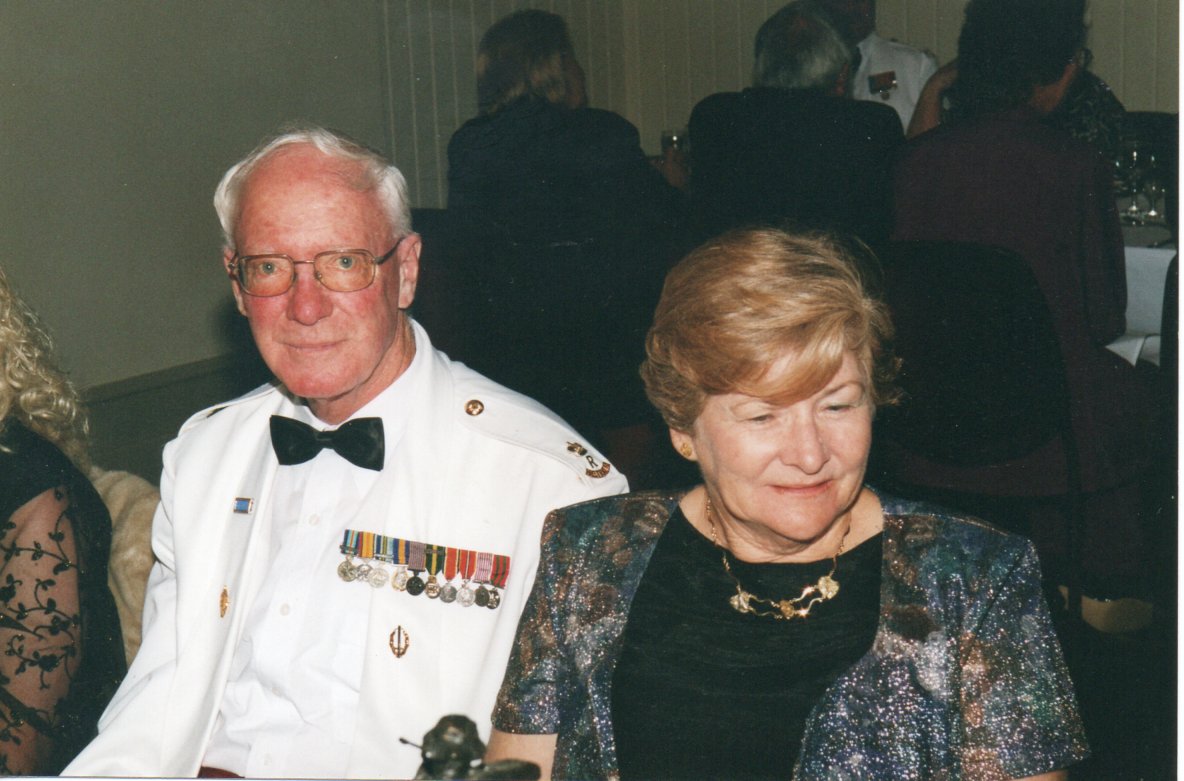 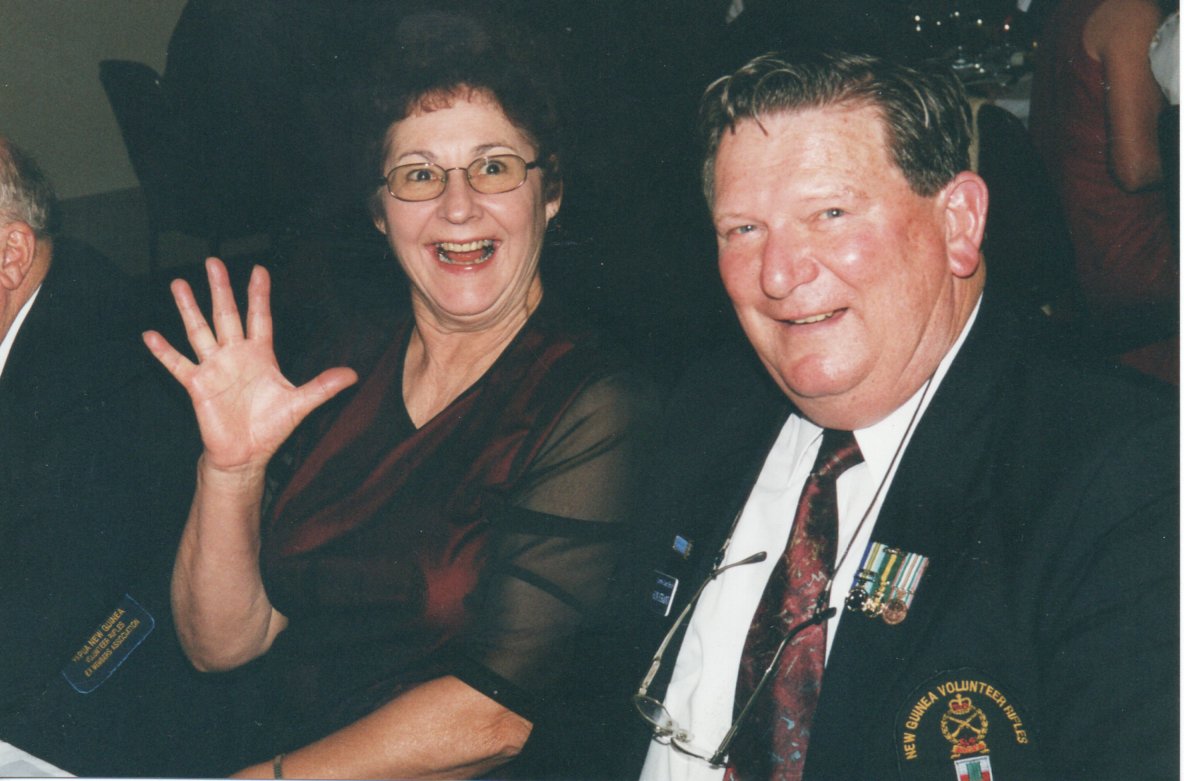 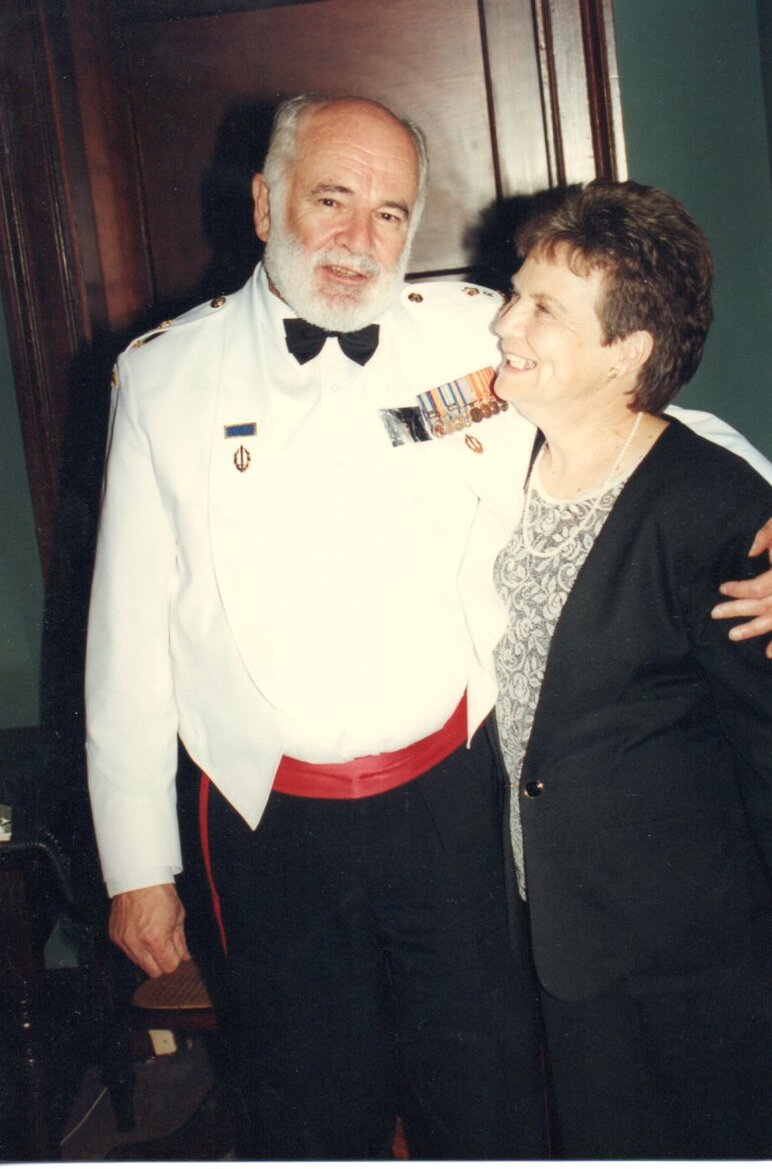 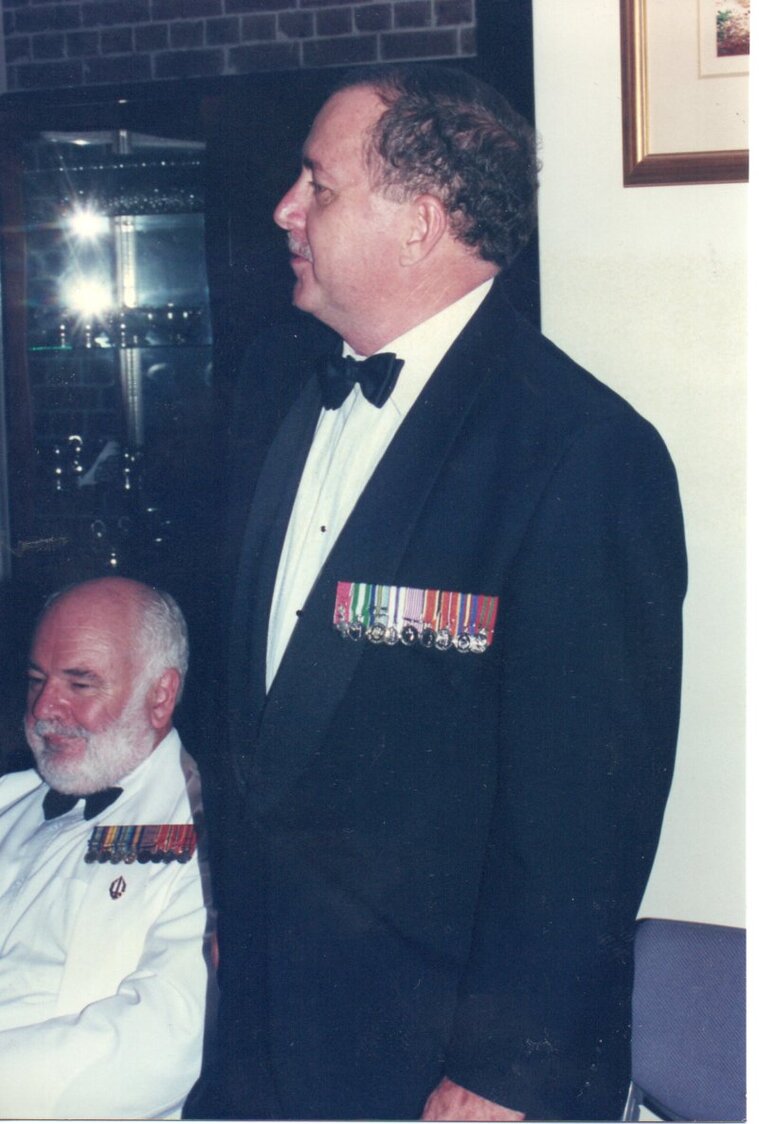