With the closure of Wacol Army Barracks we were suddenly faced with the loss of our AGM venue.  After extensive research, we were kindly hosted by 9 RQR to  access 6 RAR's Long Tan Sergeants Mess in Gallipoli Barracks, Enoggera. This proved to be a most suitable venue.

55 members attended the AGM. Brig Ian Hunter, CVO, AM, MBE, ED was awarded Life Membership in recognition of his association with PNGVR and valuable advice and support over the years. Our sincere congratulations to Brig. Hunter.

I would like to thank those members who attended the AGM in particular those who travelled some distance to be present. 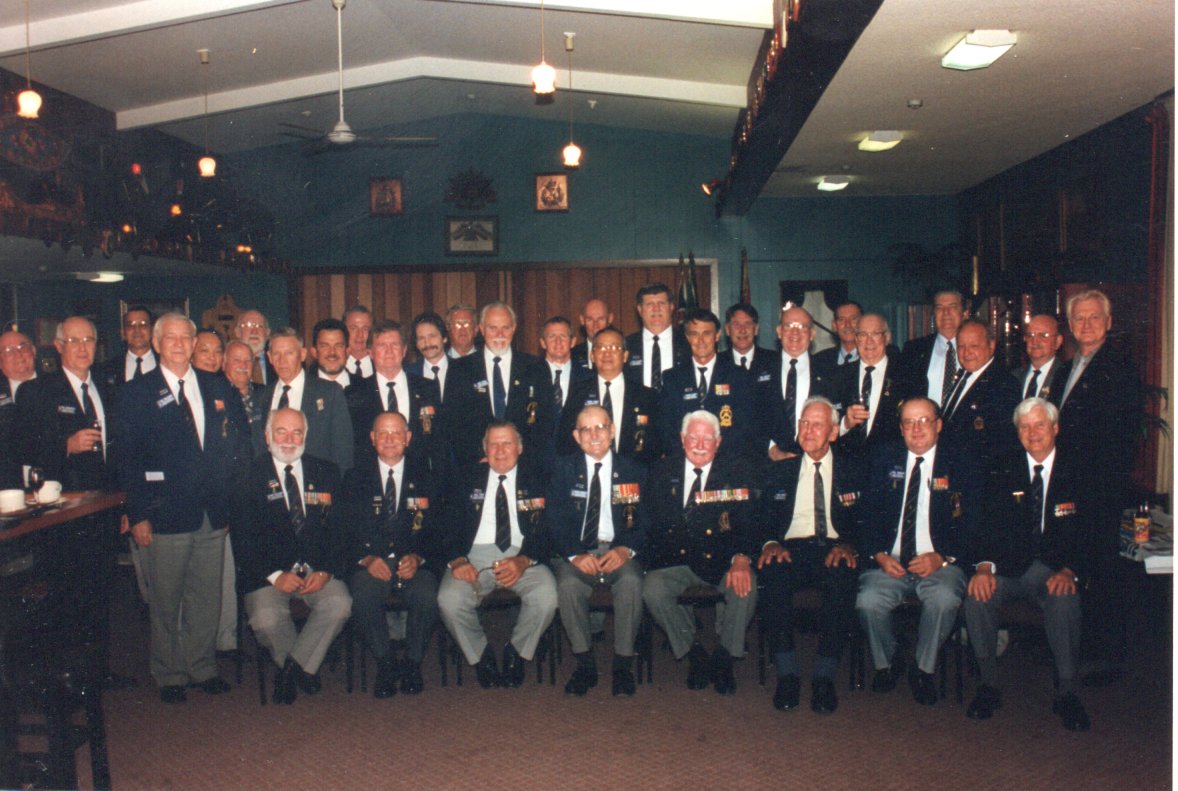 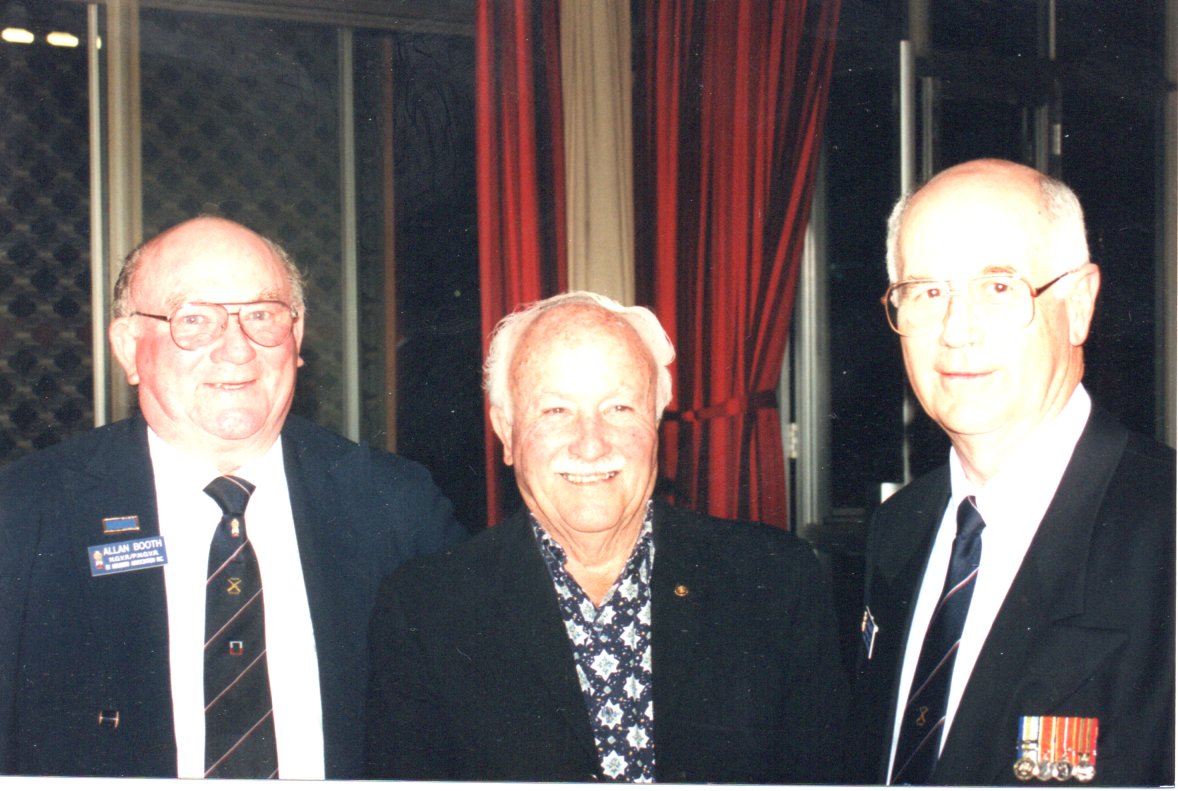 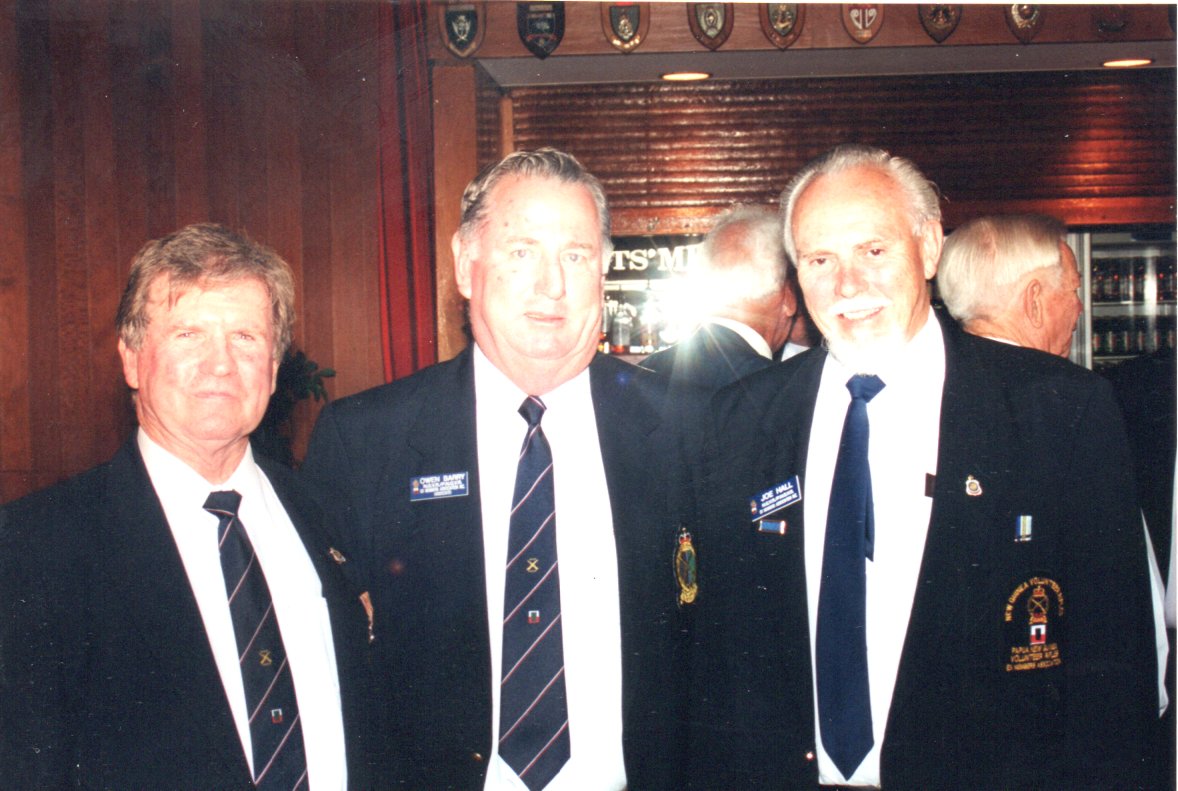 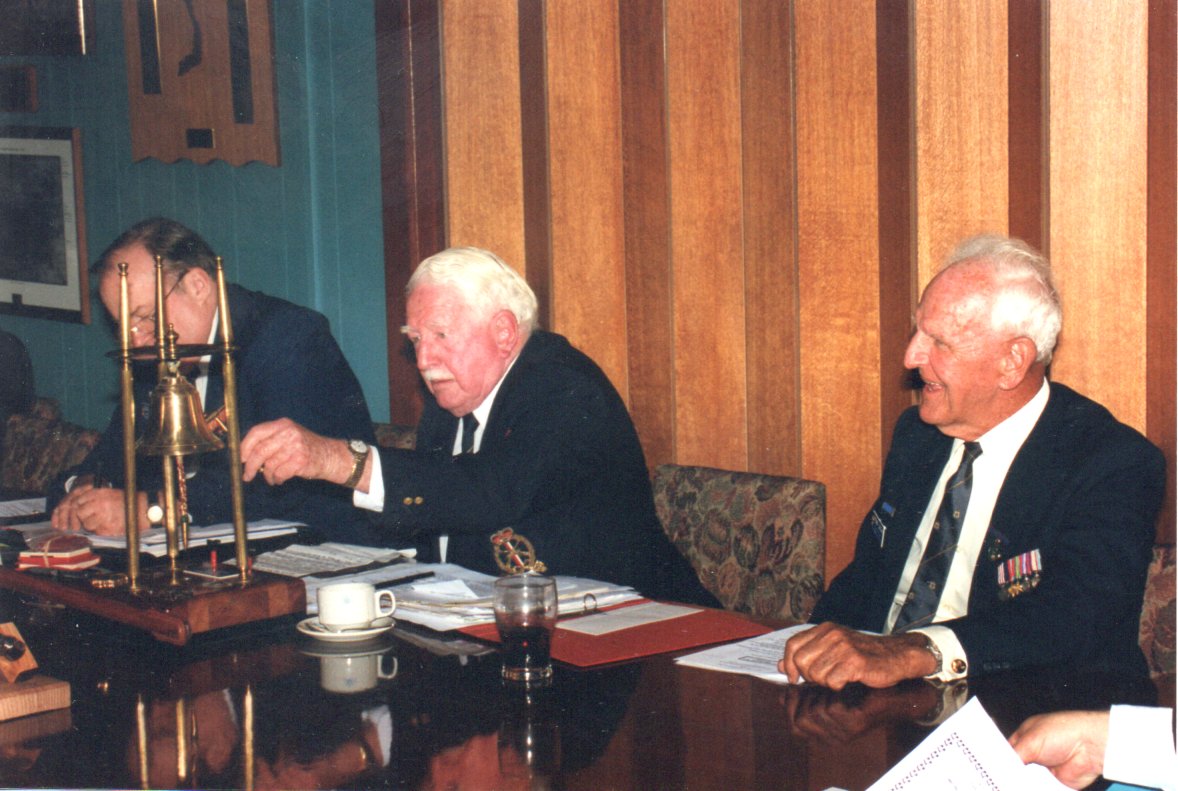 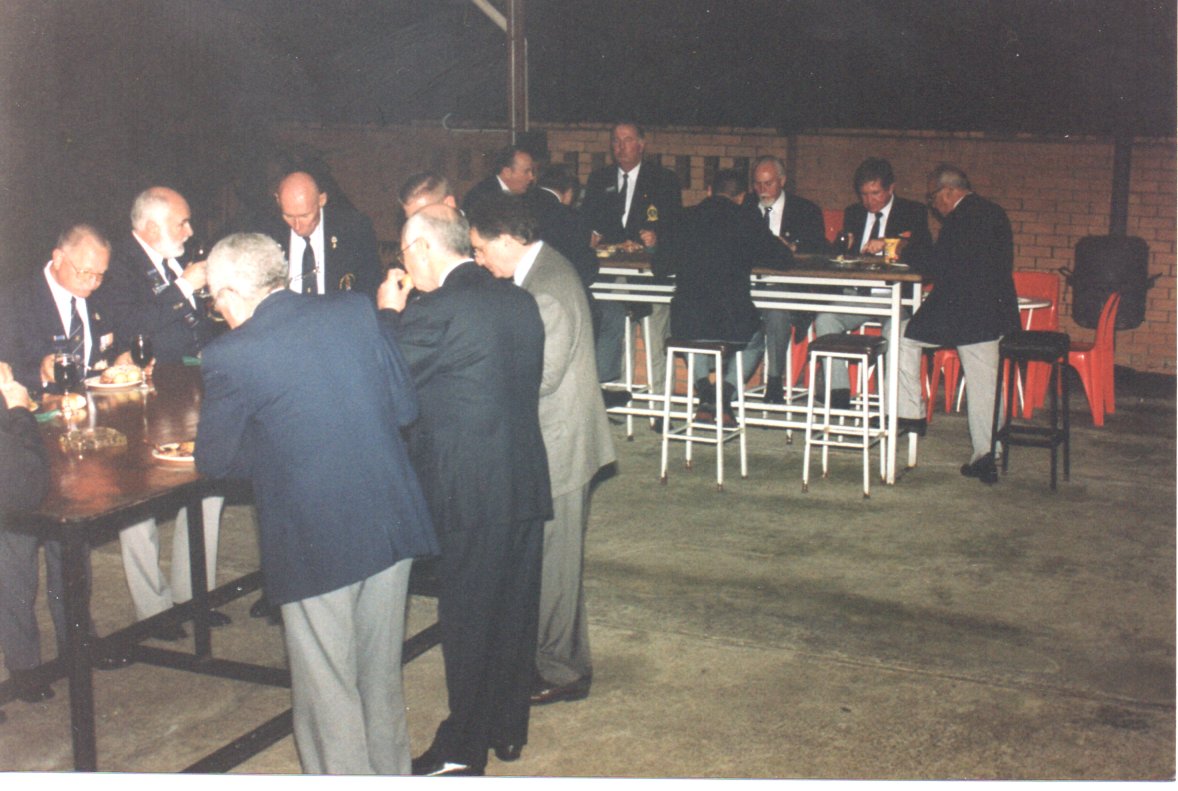 A buffet meal in the annexe after the AGM 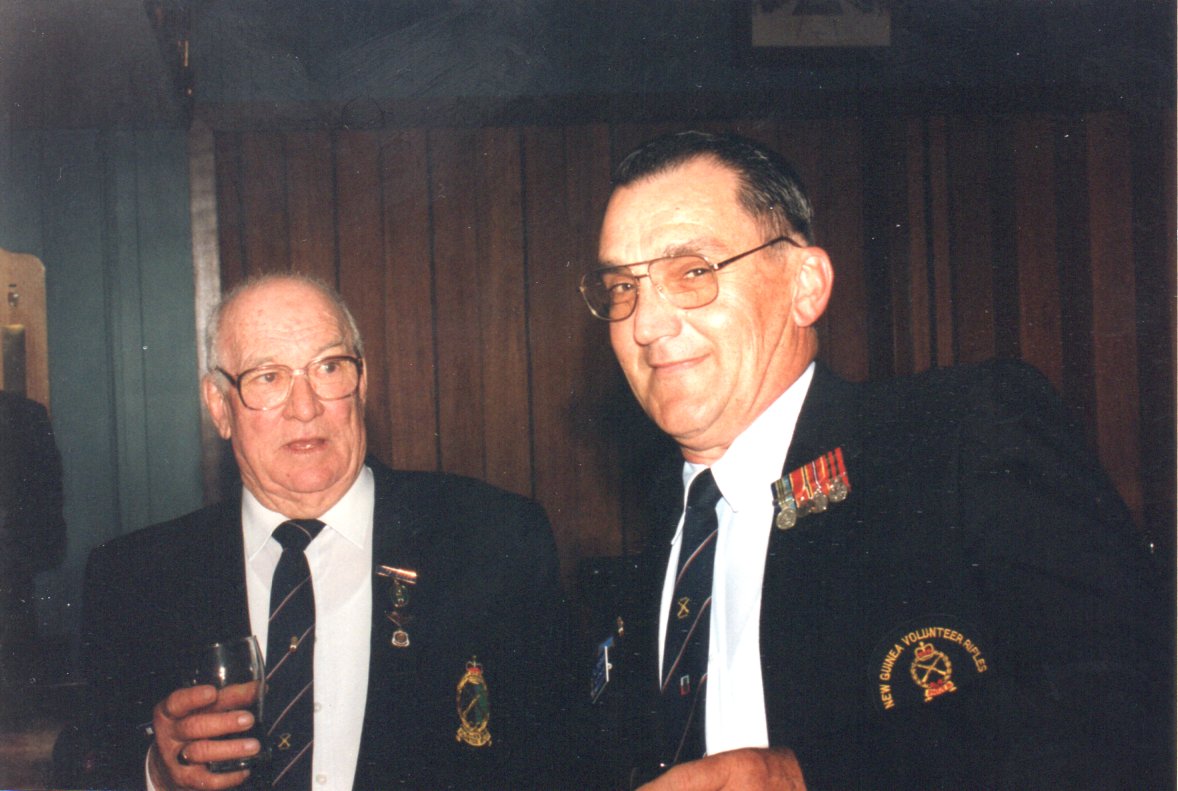 After the meal.   Bill Kelly and Mal Zimmerman 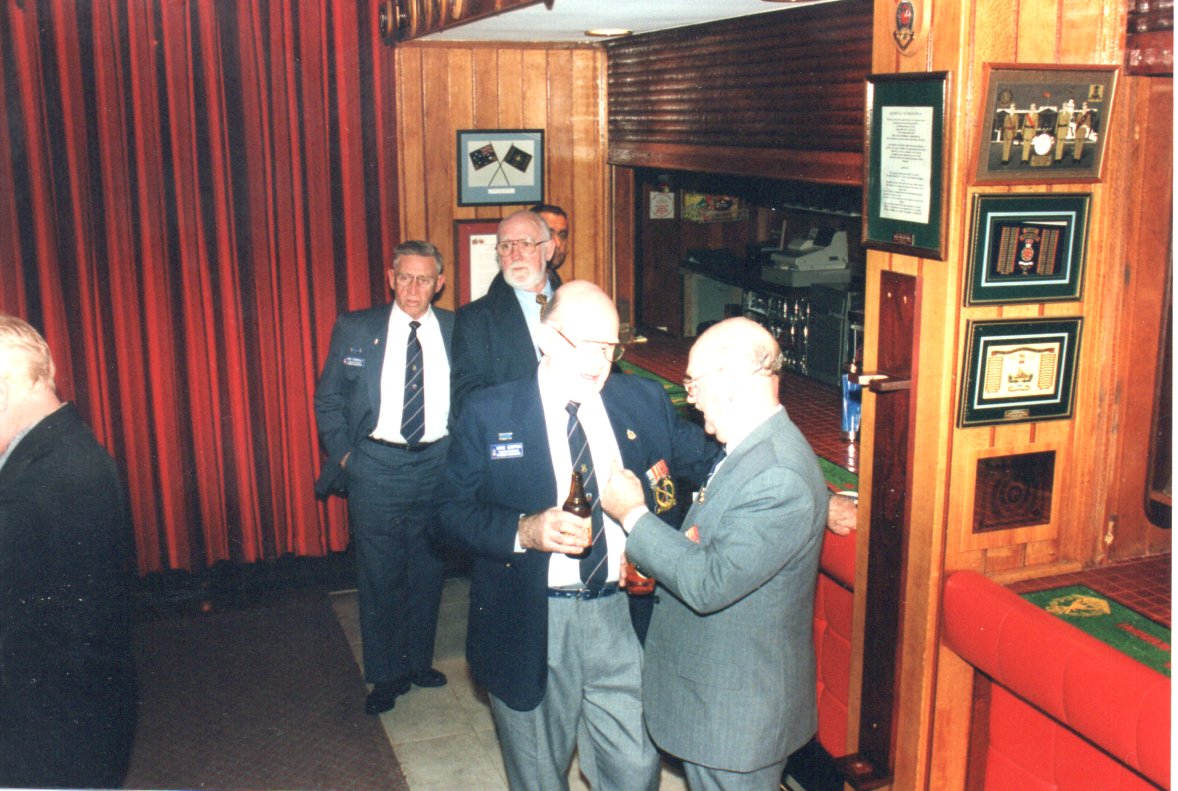 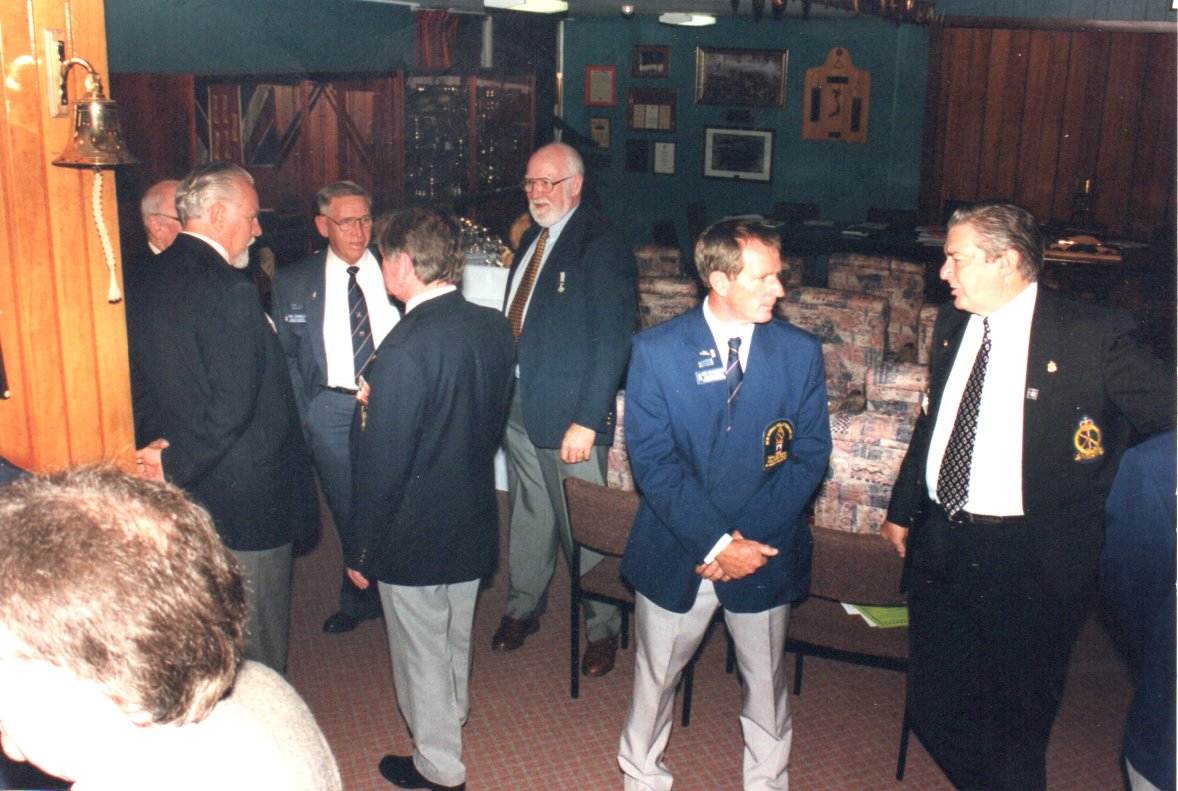 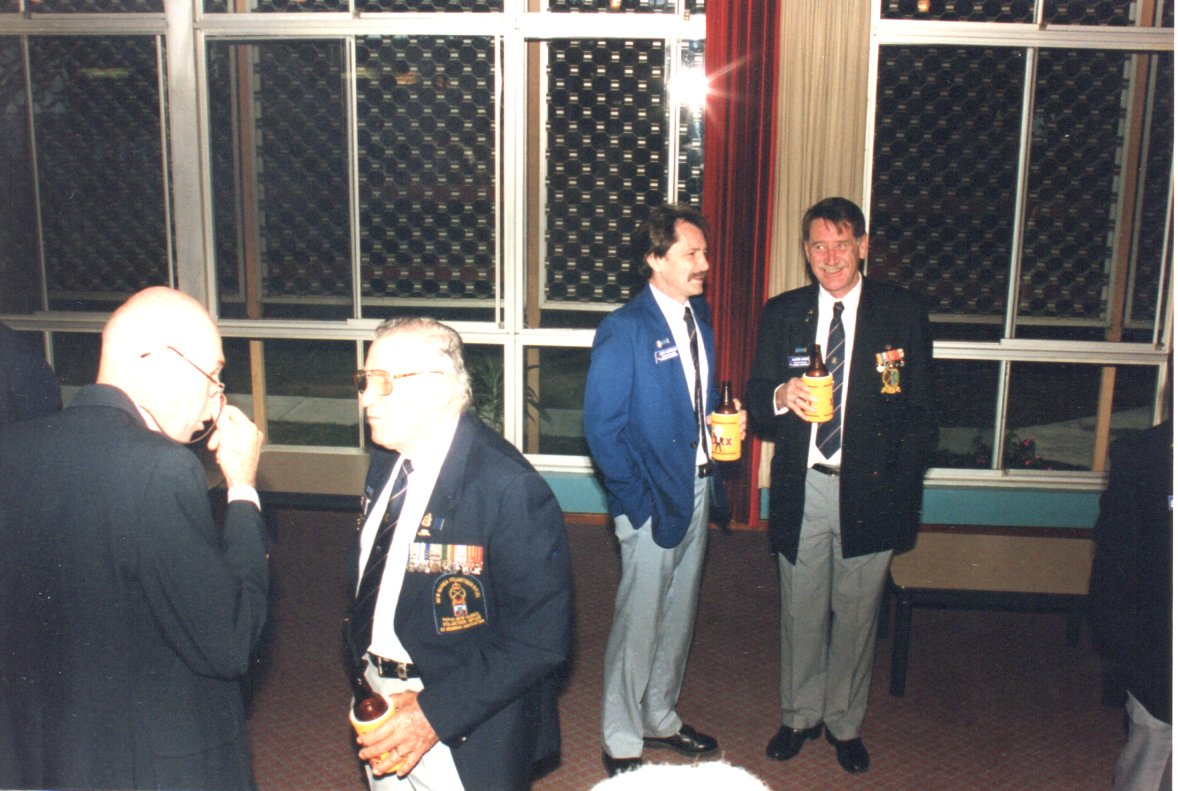