Meet your Committee and the Patron's Medal 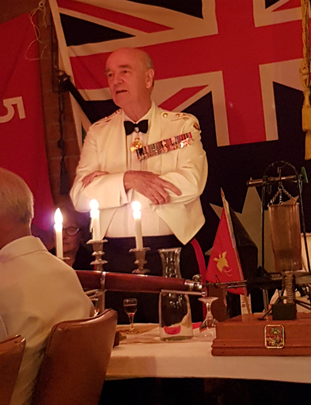 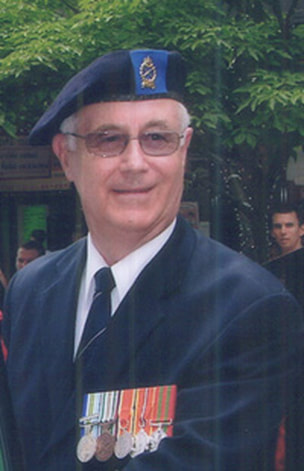 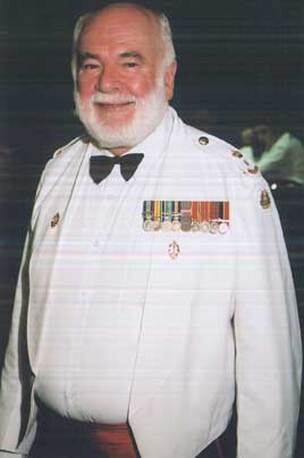 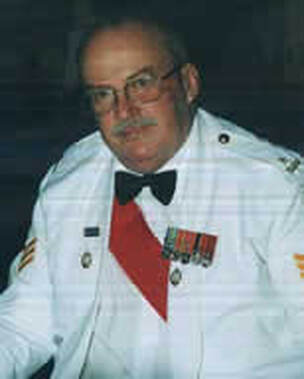 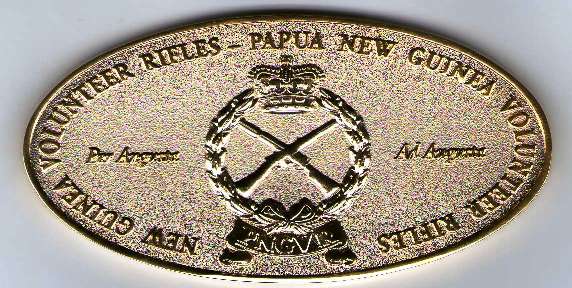 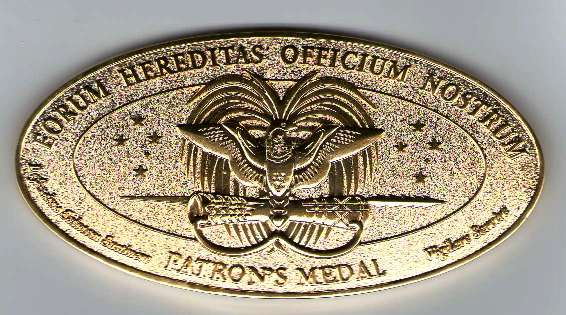 Maj Gen John Pearn AO RFD, the Patron of the NGVR & PNGVR Association, presented his specially minted Patron's Medal to each of the executive members at the committee meeting of the Association on the 19th Jan 2013, held in the Military Museum at Wacol, Brisbane.  Gen Pearn said that the award is a tribute to those who have rendered exceptional service to the Association, or promoted its aims in an exceptional way.

It was instituted to honour the gallant service of the soldiers of NGVR on the occasion of the 90th Anniversary of their first operational service in WW2 – 1942 was the year of NGVR.

Those who received the medals were struck by the unexpected and unusual recognition of their many years of service to the Association and the generosity of their Patron.

The obverse of the medal portrays the Association's badge and motto, which was the badge and motto of PNGVR, while the reverse depicts the national Bird of Paradise symbol of PNG with the southern cross on each side surrounded by the objectives of the former and a latin phrase which, freely translates as “The preservation and promotion of their heritage is out duty.

At the Association's AGM in 2013 two further medals were awarded to Rudy Buckley for his long support of the Association and the Museum and to Bob Harvey-Hall for his efforts in producing the History of PNGVR. 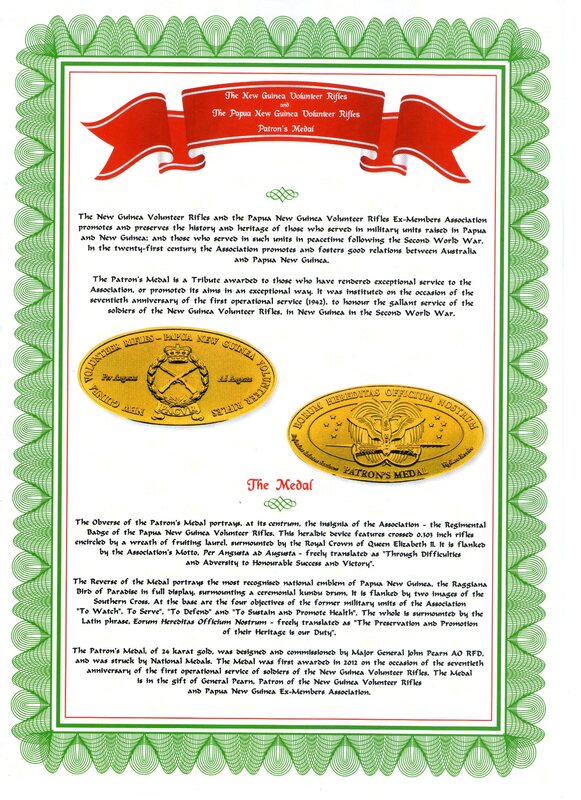 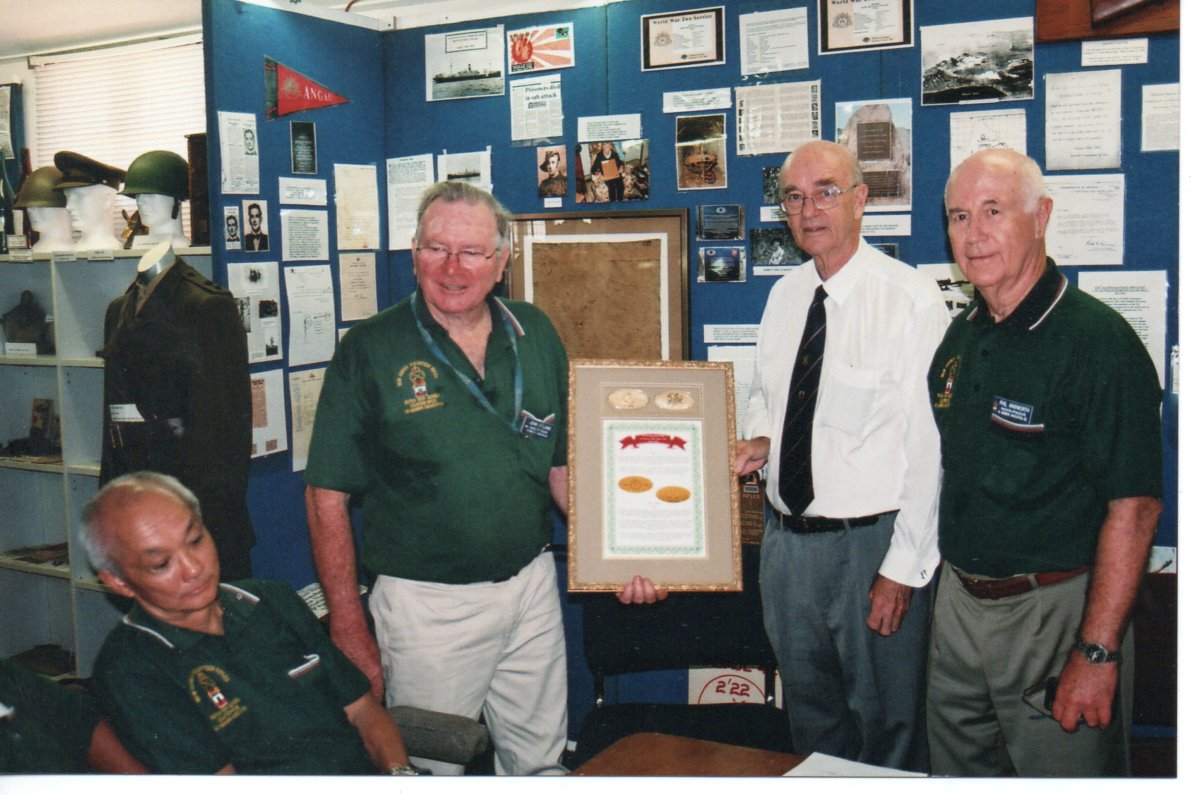