​PNG INDEPENDENCE—On the 15 September the Executive Committee attended a formal reception at the PNG Consulate-General in Brisbane for the 24th Year of Independence. Consul-General Mr Henry P Koiaie spoke on the welcomed support​ extended to his office and country by Australia, in particular Queensland, and acknowledged the ongoing assistance our Association has given the Consulate over the years. 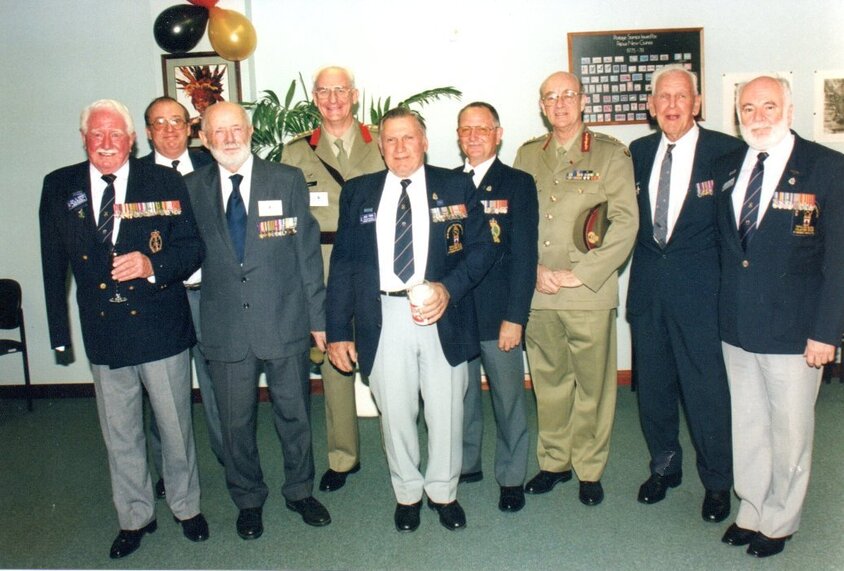 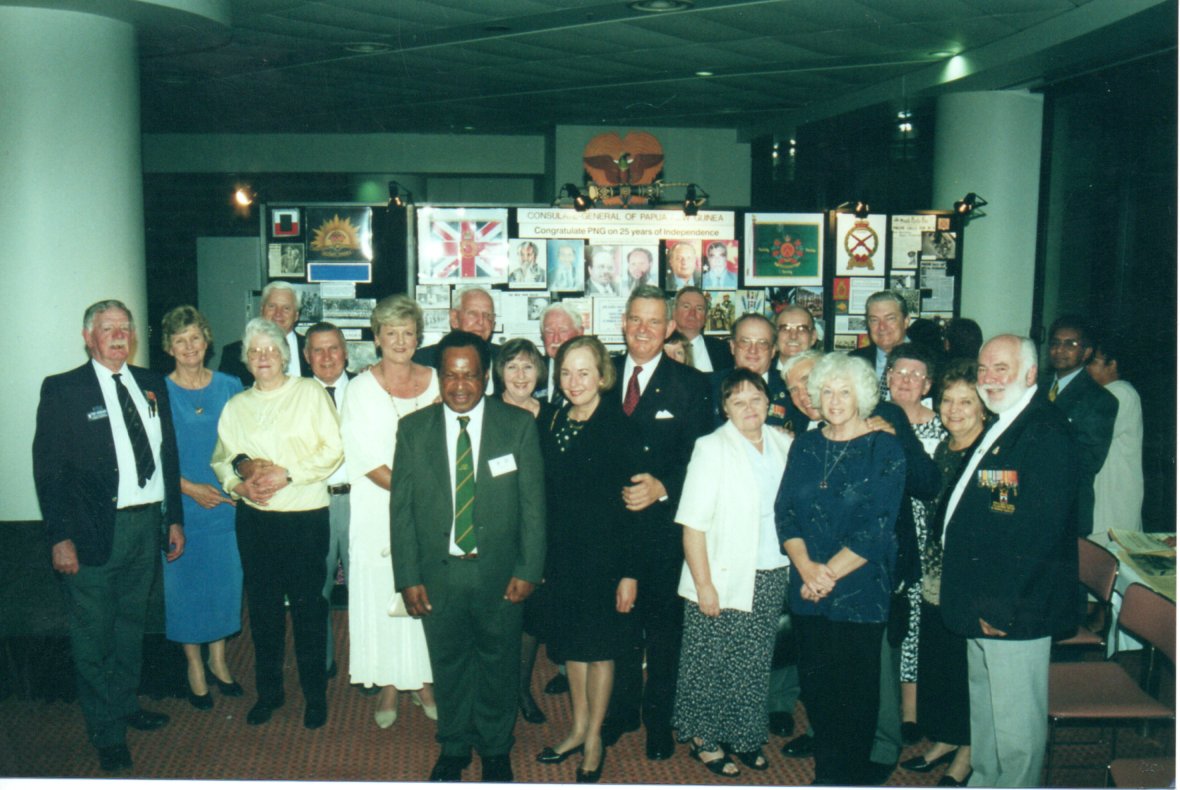 Crowd at a display at the PNG Consul General Offices in Brisbane on the 25th anniversary of PNG Independence, 2000.
The Museum had not been opened at that time and John Holland, with the assistance of a large number of Association Members set up the display. 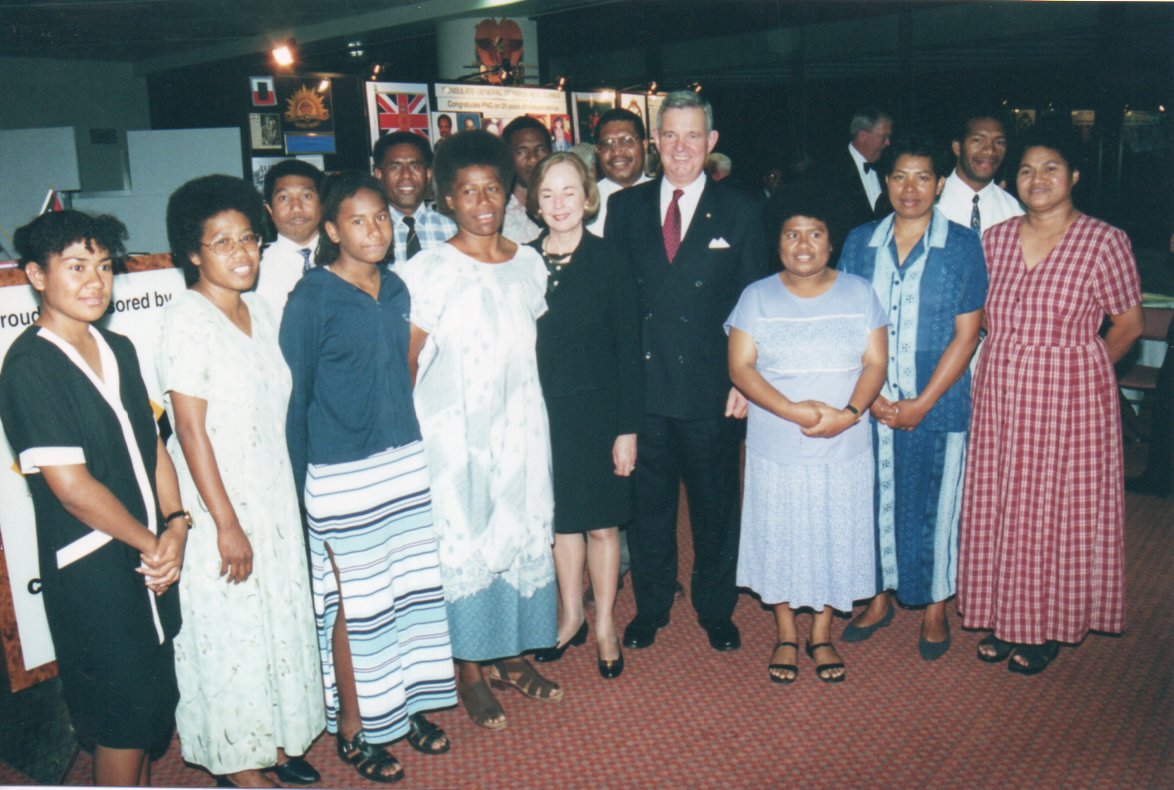 Some of the PNG people living in Australia with the Qld Governor Peter Arnison, AO. and his wife.
​ 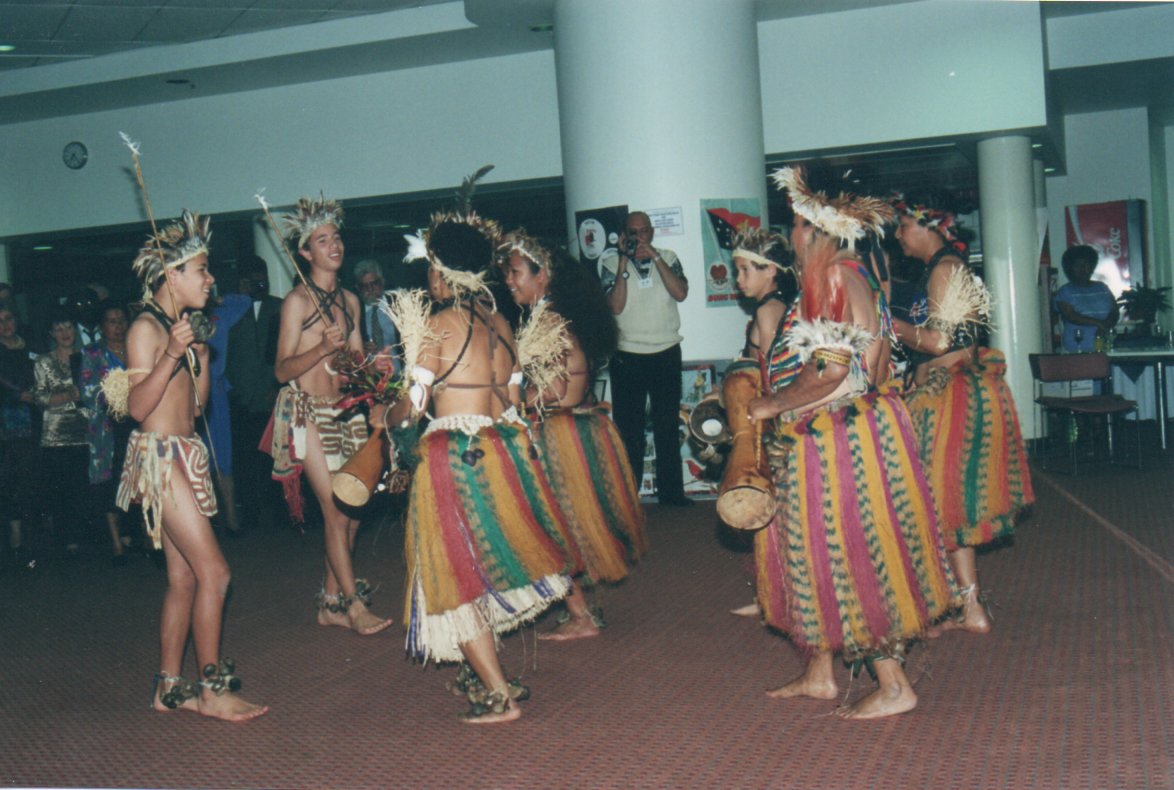 The PNG dancers put on a display at the 2000 function. 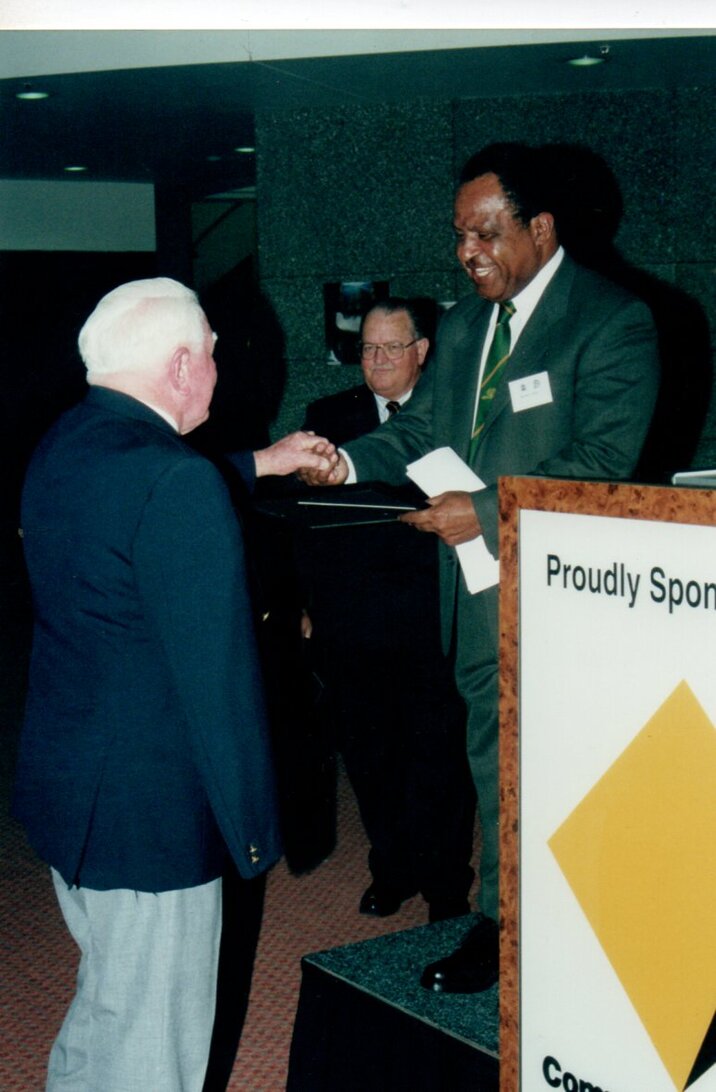 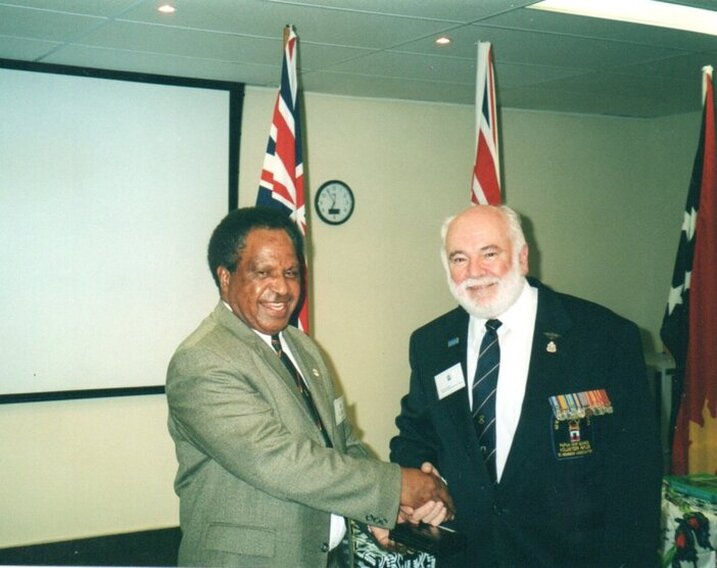 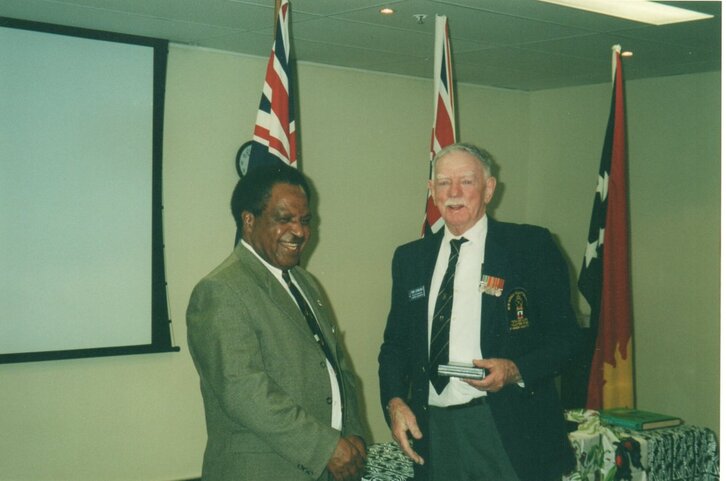 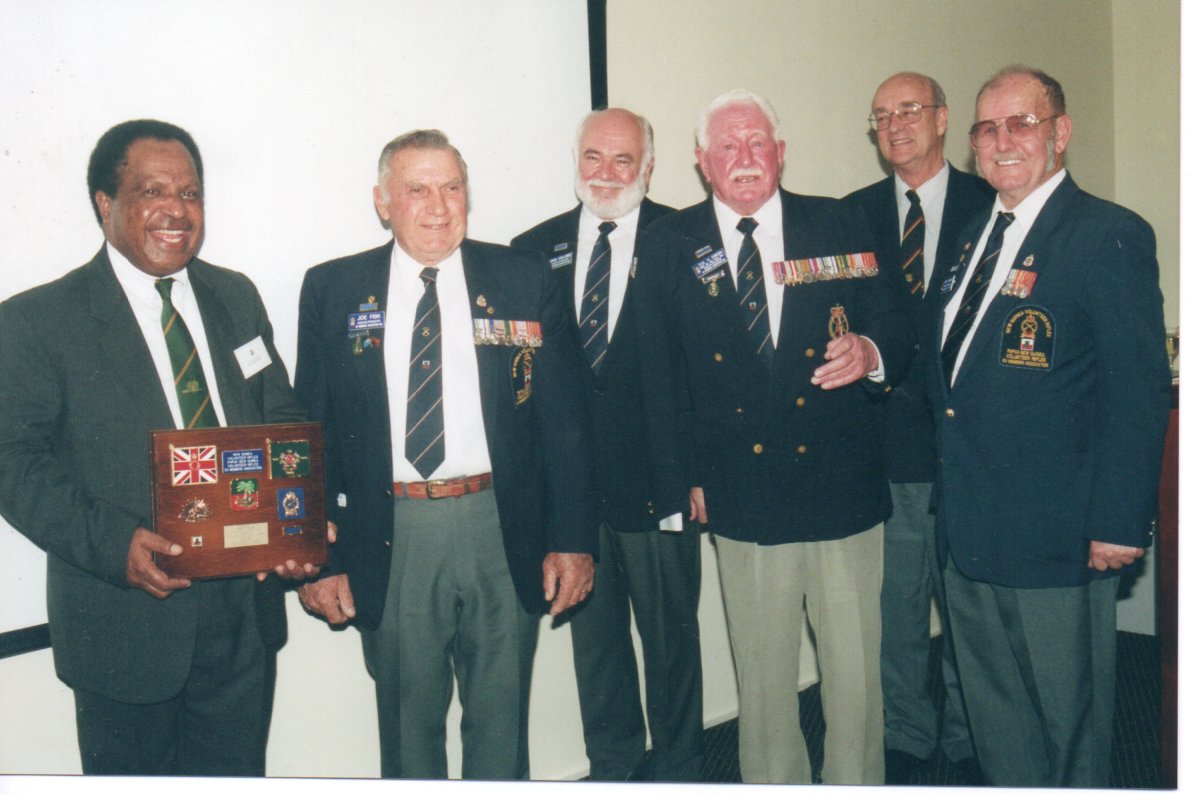 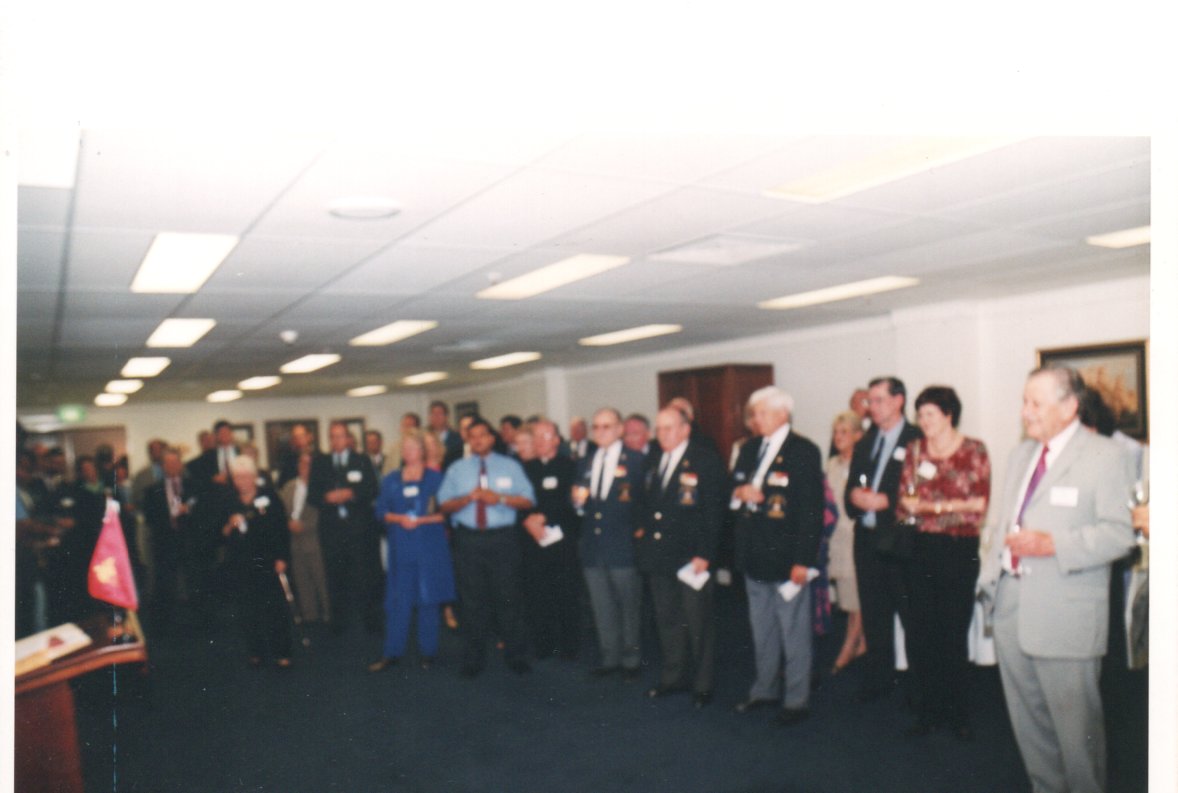 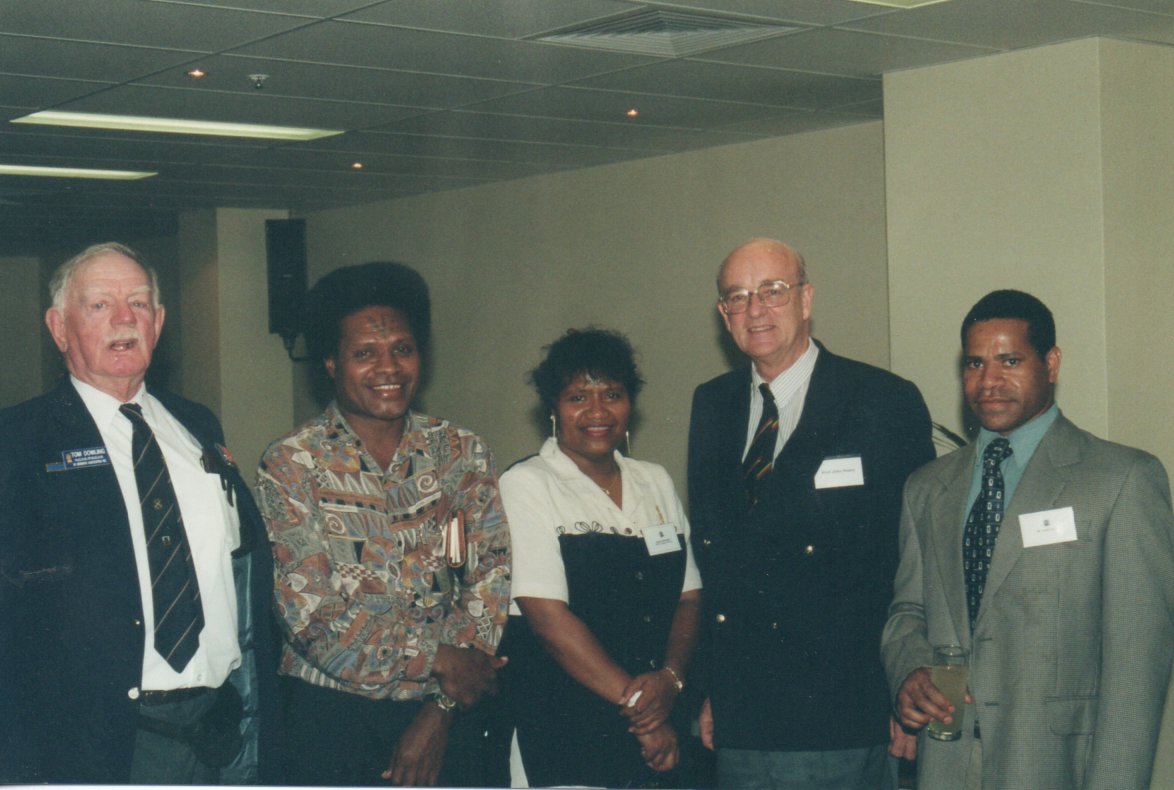 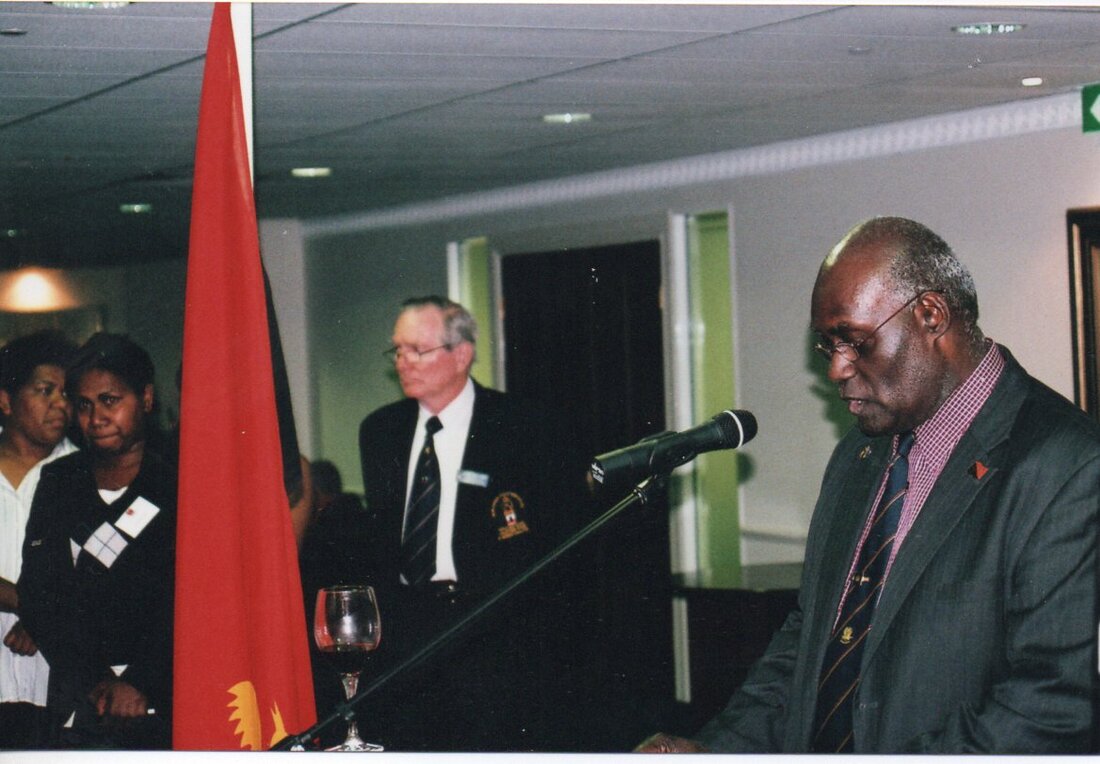 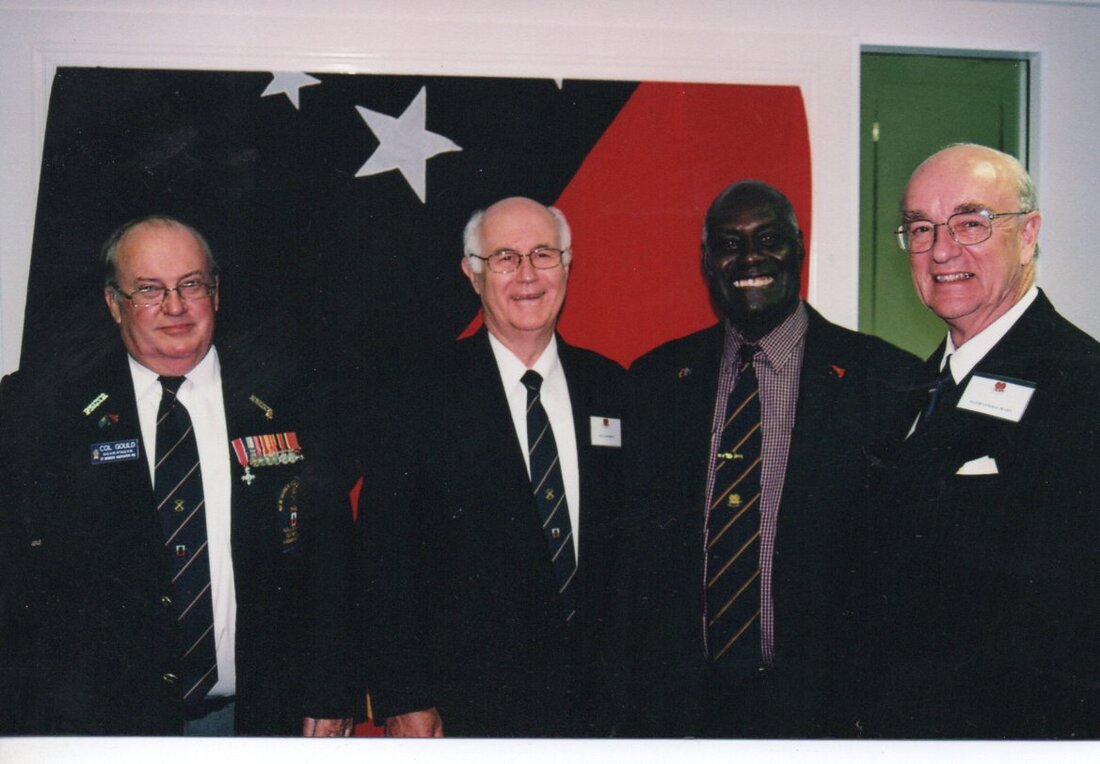 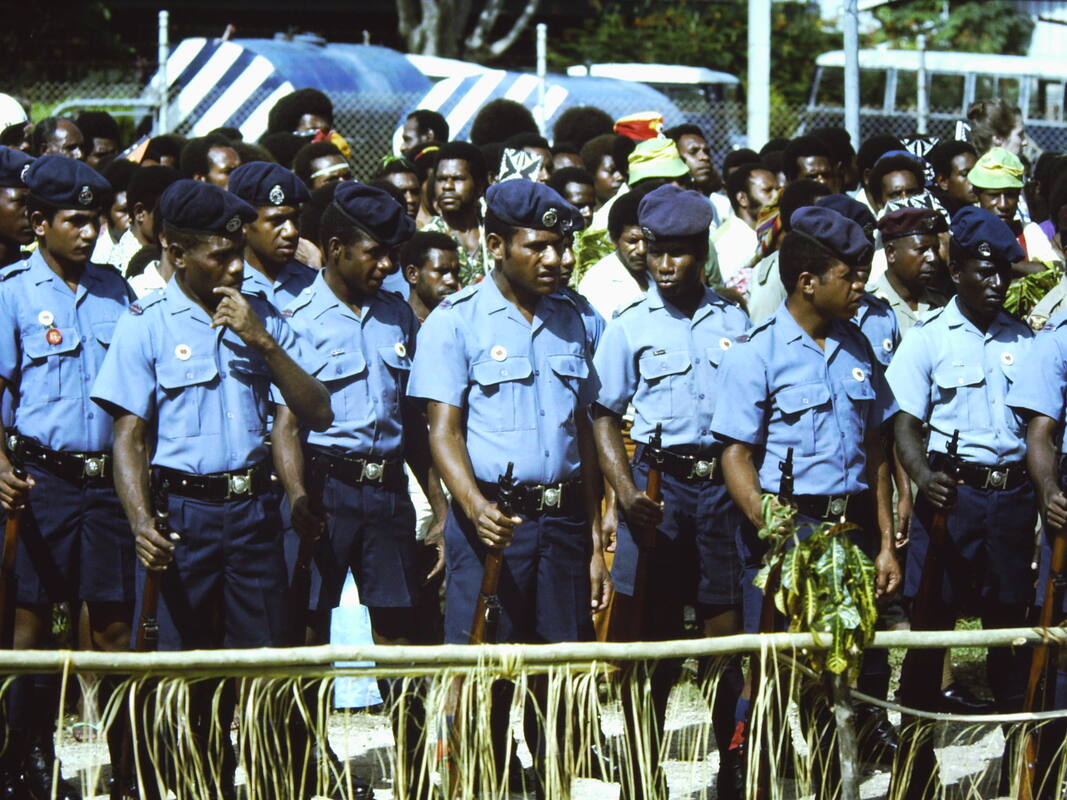 Independence Day 1975
There were many celebrations and sing-sings on Independence Day. This photo shows a Police contingent at one of the ovals in Madang.  Note the Independence badge on their shirts (above the right pocket).  Also, the No 4 SMLE rifles. (They never had bayonets?)