Thirteen members participated in the Reserve Forces Day march in Brisbane on 1 July. It was a fine clear day and our small contingent presented and marched to our customary high standard. The overall event in Brisbane seemed to lack sufficient public awareness with many people in the street unaware of what the parade was all about For the third year running, our Association’s name was NOT even on the Order of March. Whilst we support the concept of a Reserve Forces Day, unless the event receives greater exposure and support, a decision will need to be made whether we ! participate in future marches in Brisbane.
​Phil Ainsworth. President. 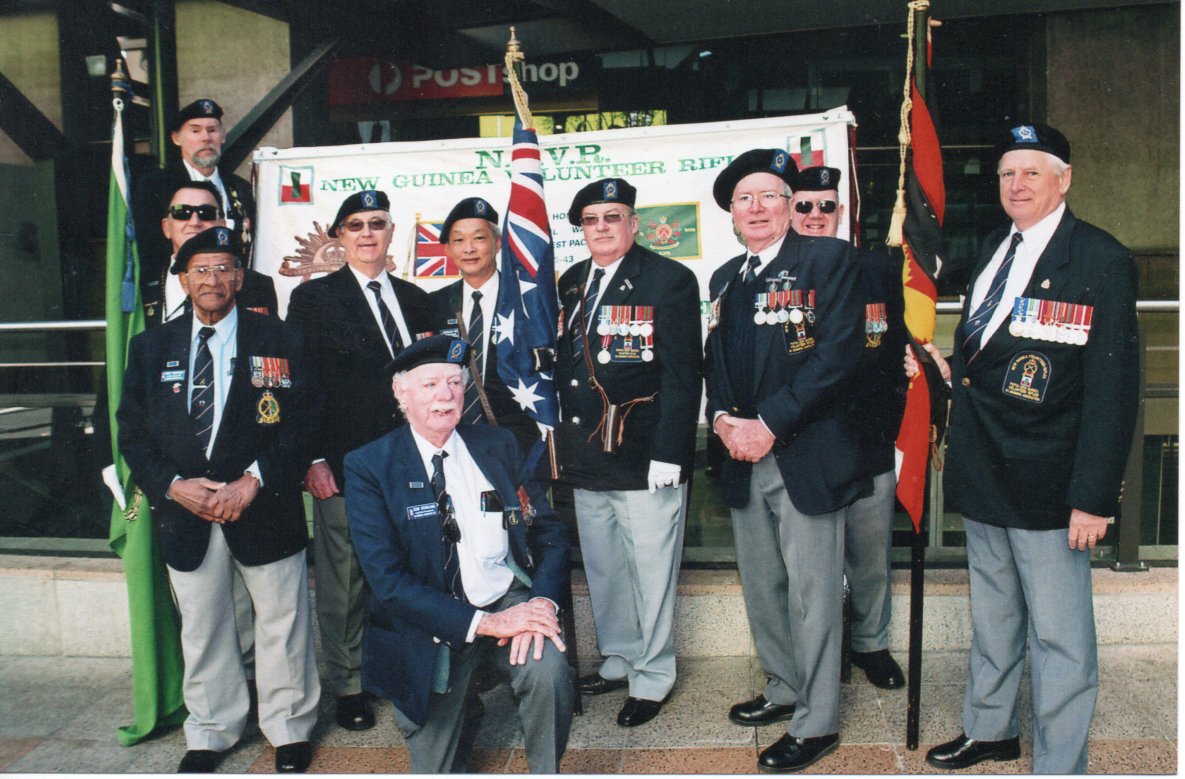 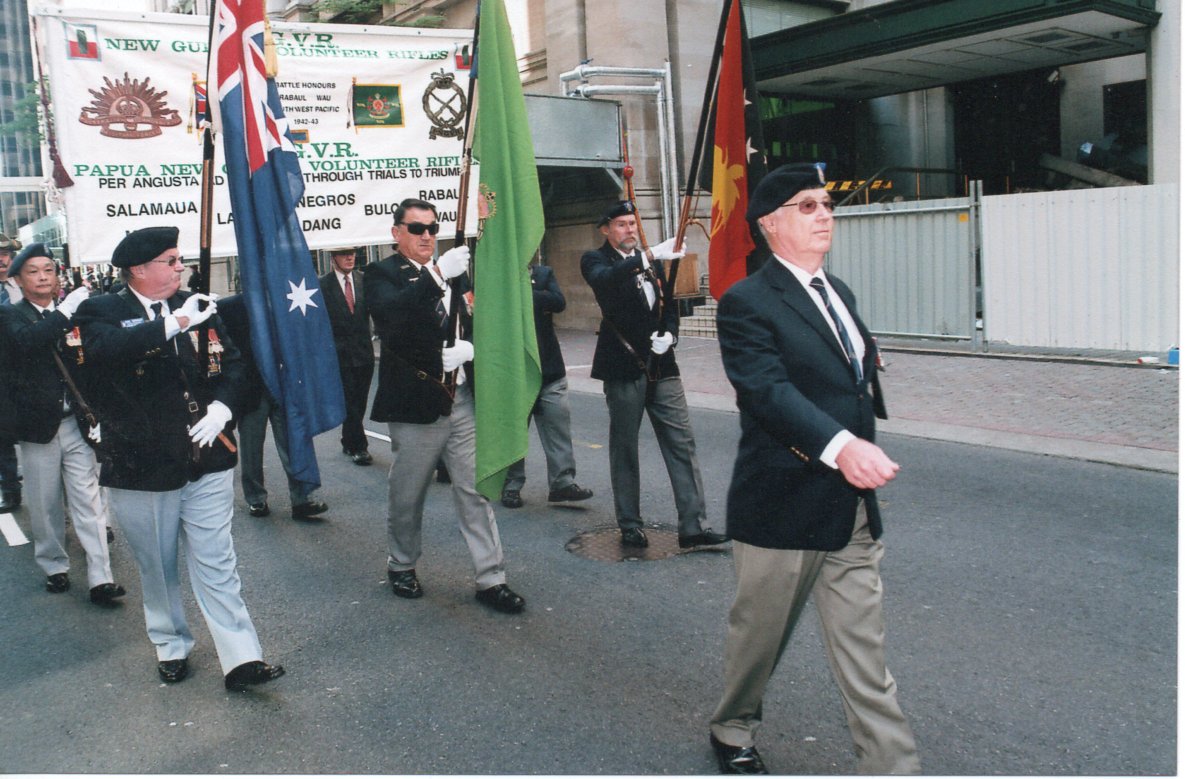 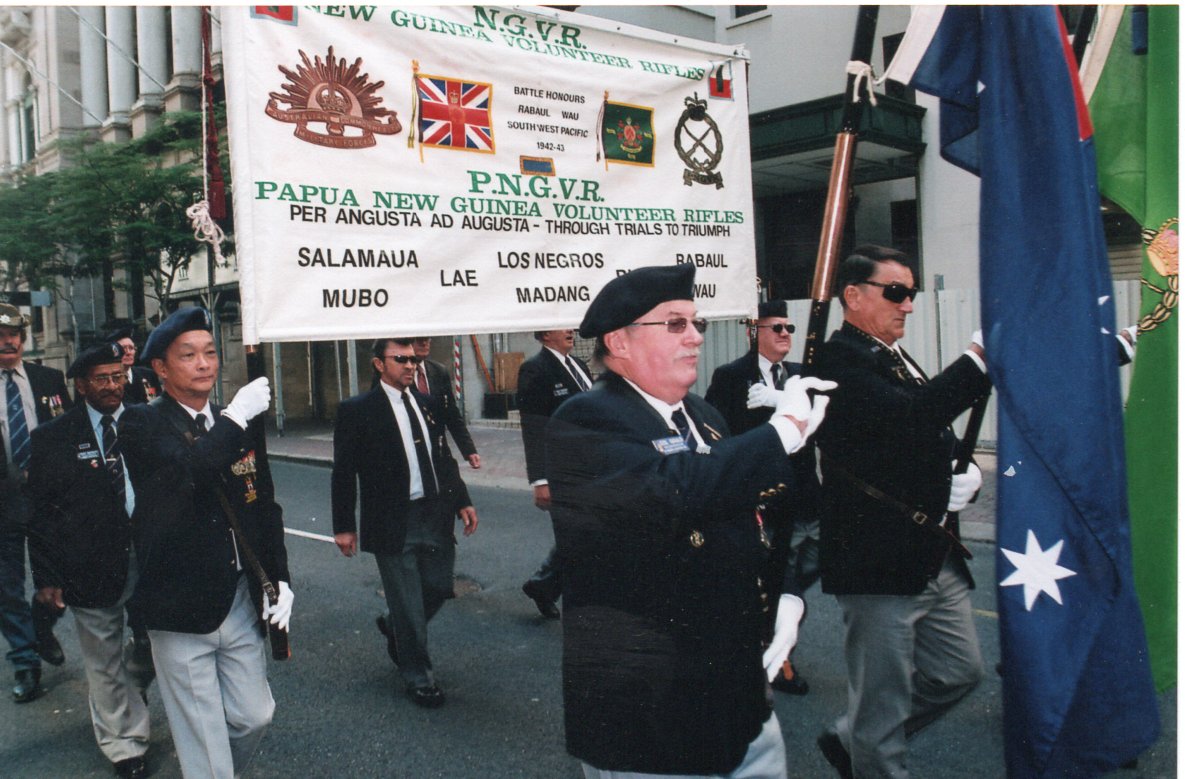 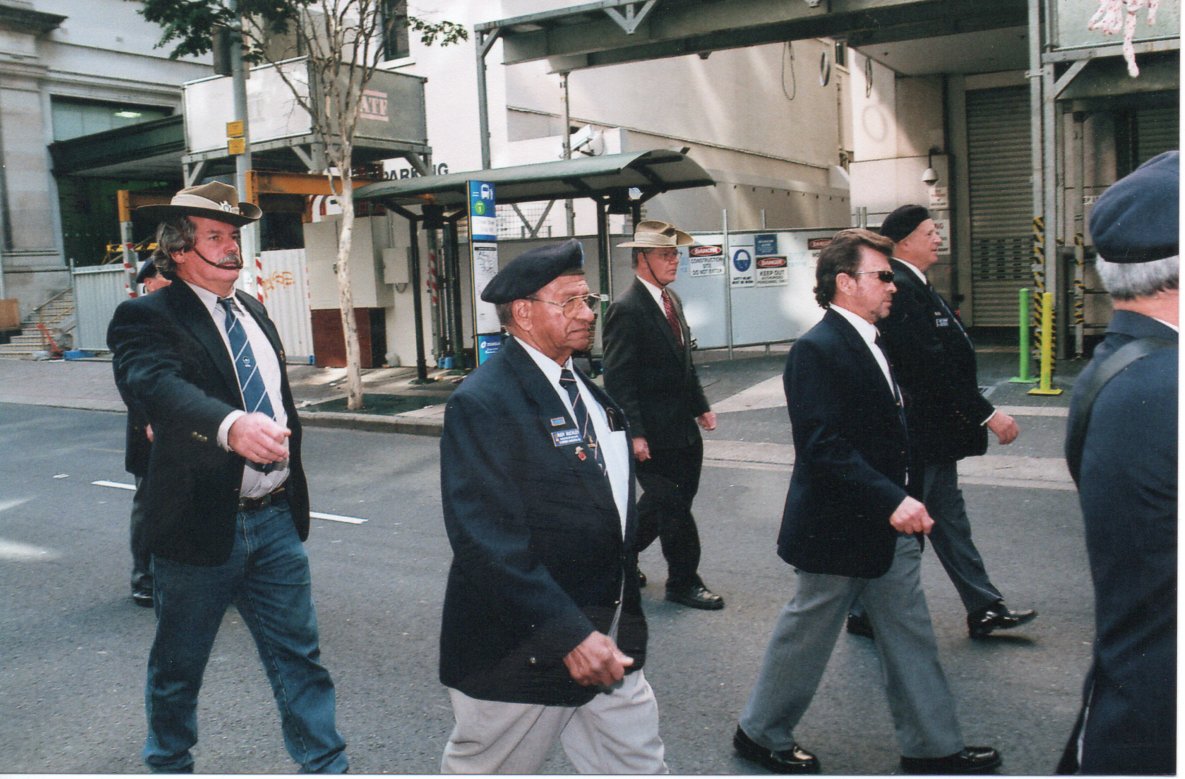 Rudy Buckley 2nd left in Beret.  It would appear a couple of men who did not have their unit present joined our march.