When the Association was first formed gatherings were restricted to get togethers on Anzac Day, Montevideo Maru Service and the Annual General Meeting.

Annual General Meetings.  These were always well attended with the AGM being held at Wacol Army Barracks Sgts Mess where both Joe Fisk and Norm Mundy were still serving.  Accommodation was provided for those who wished to stay overnight so that members could enjoy comradeship after the AGM. When Wacol Barracks was closed in the late 2000, AGM’s were held at 6 RAR Long Tan Sgts Mess until 2006, when the Association Museum became operational.  Both Association Committee and AGM’s are held there now.

Anzac Day.    Since its formation the Association has marched in Brisbane on Anzac Day.  In the early 2000’s some 75+ members marched but numbers have now decreased to 28 marchers and 6 in Jeeps in 2018.   Afterwards a reunion, which includes family members, is held at a Hotel in town and in 2018 some 75 persons attended the reunion. 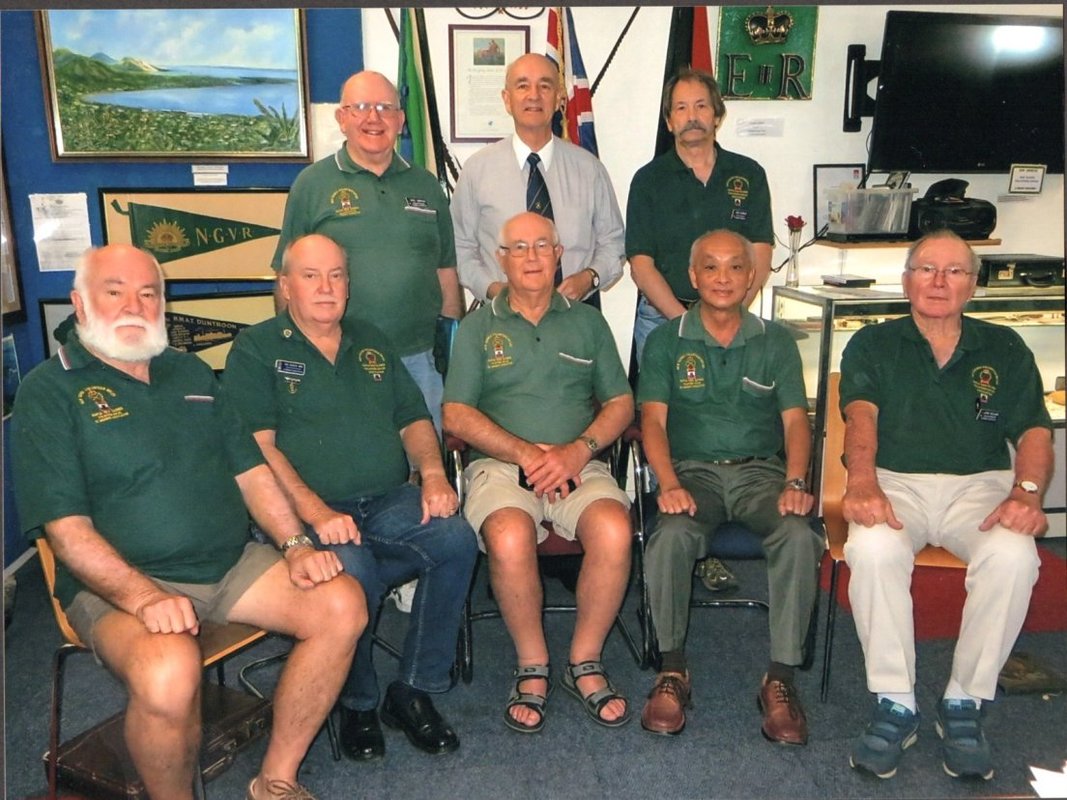 The committee after the 2015 AGM 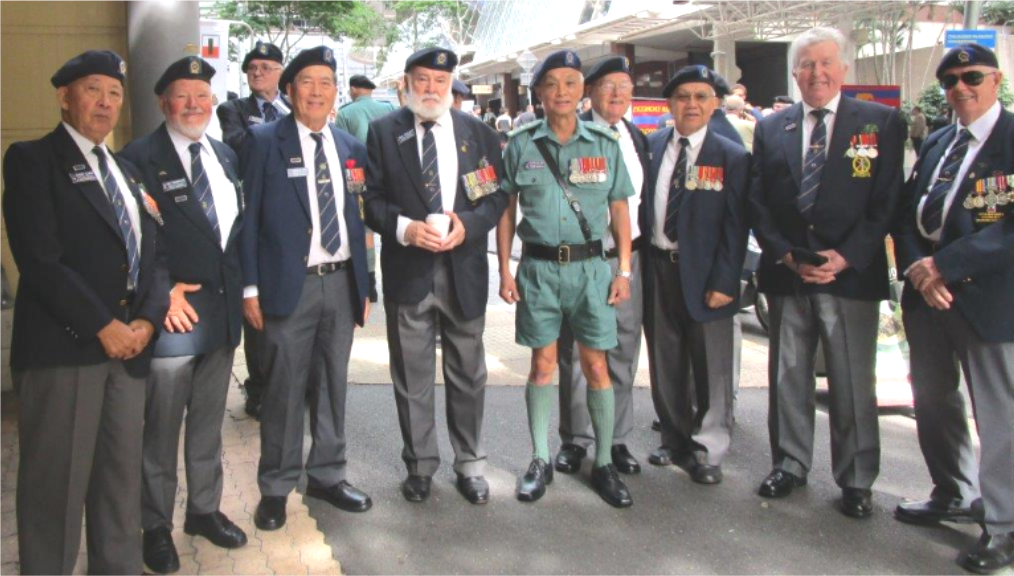 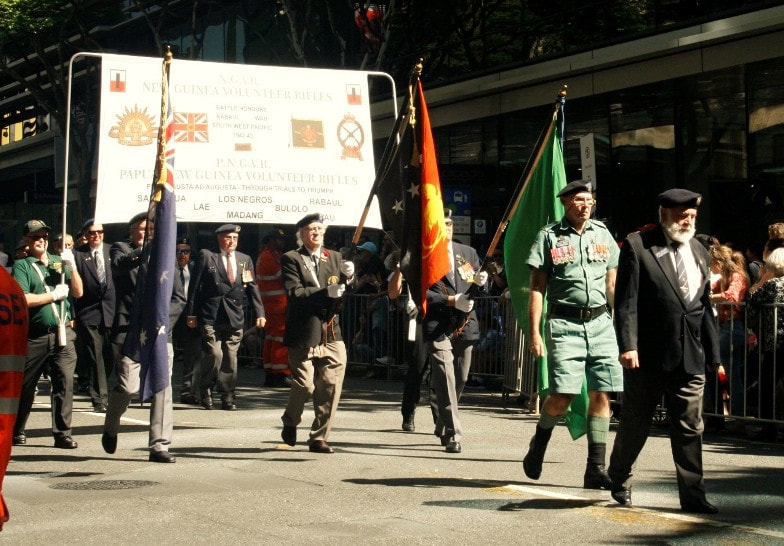 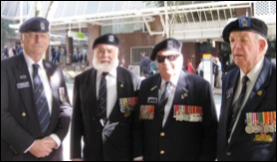 Before the march ANZAC Day 2015 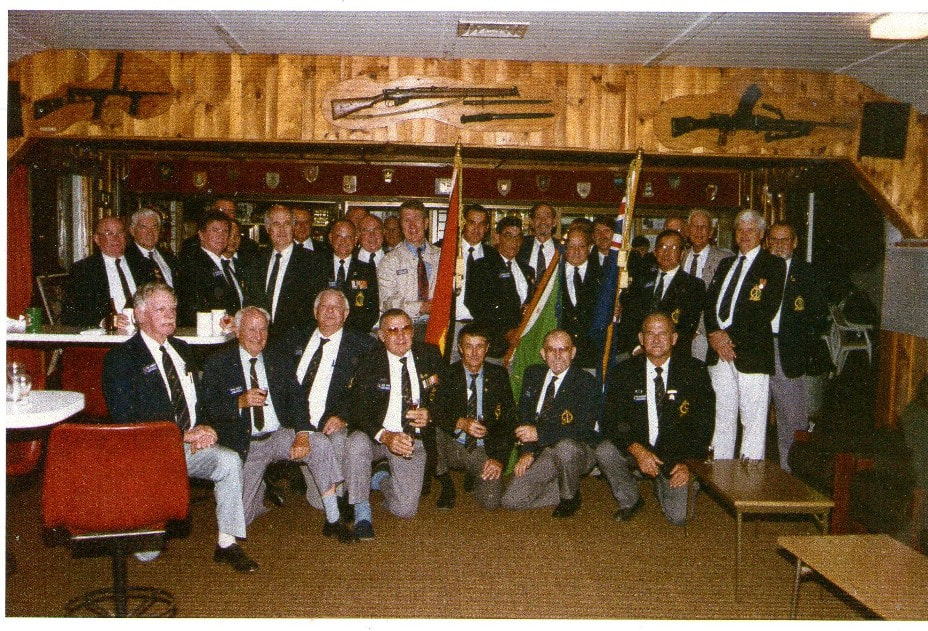