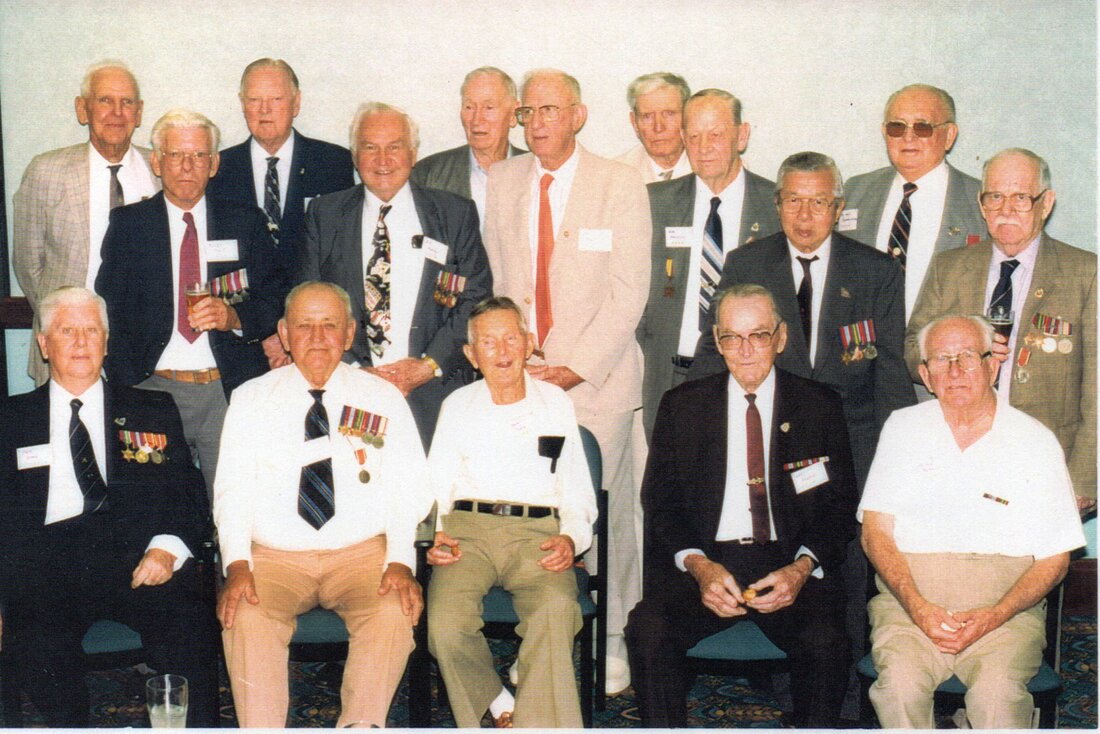 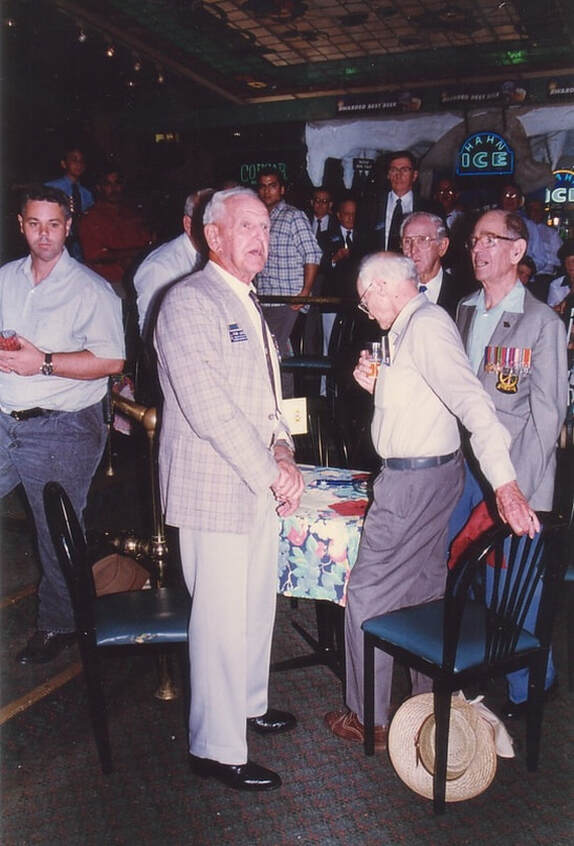 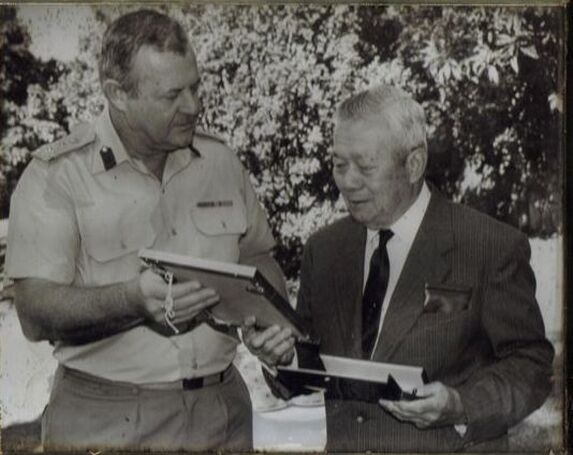 CAAD, 107 Kam on Leo being presented with his medals on 23 June 1993 at Victoria Barracks, Brisbane.

Kam was in the Chinese Auxiliary Ambulance Detachment and reported for duty on the day of the Japanese invasion of Rabaul.  He joined the Regimental medical team of Lark Force during its escape down New Britain until ordered by the RMO to burn his uniform and stay at a Chinese owned sawmill.

It took until 1993 for the Army to recognise his war service.

His full story is told in "Keepers of the Gate". 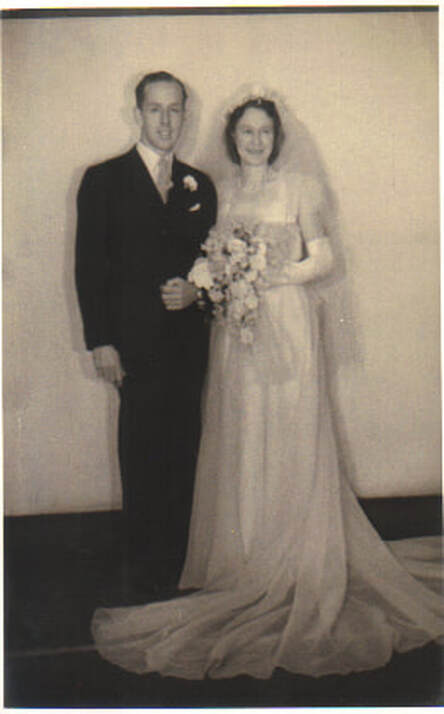 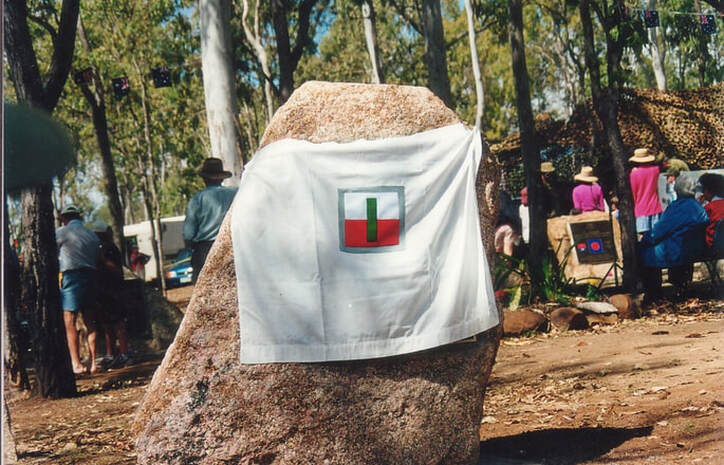 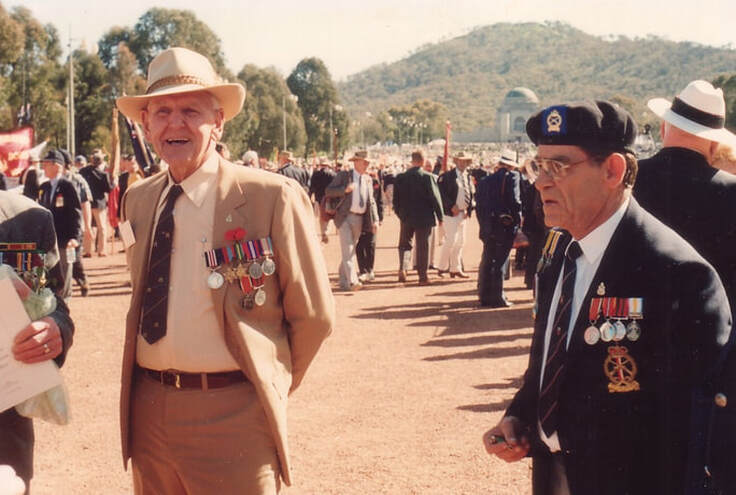 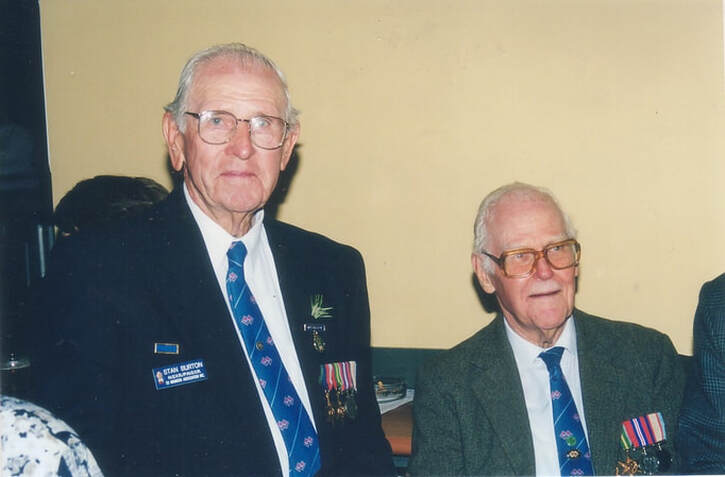 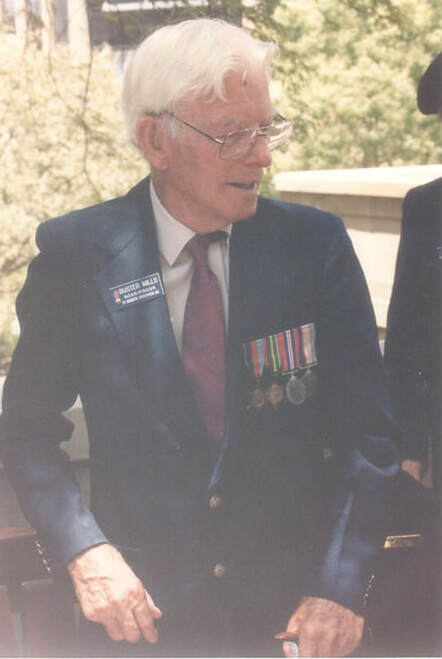 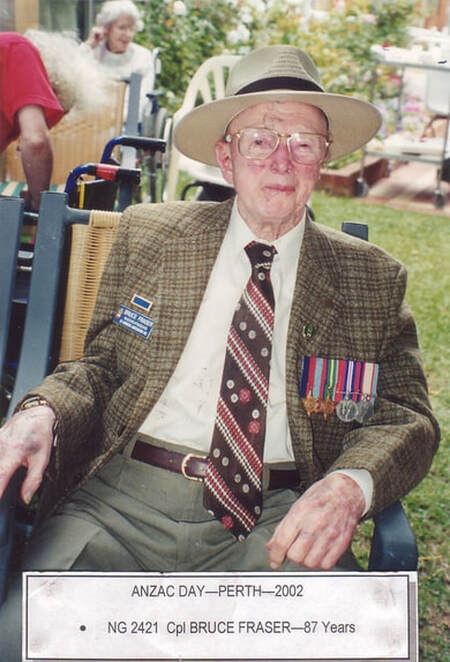 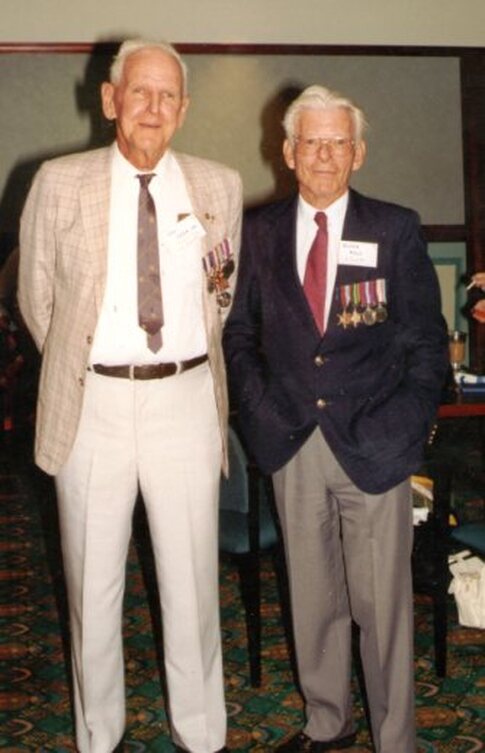 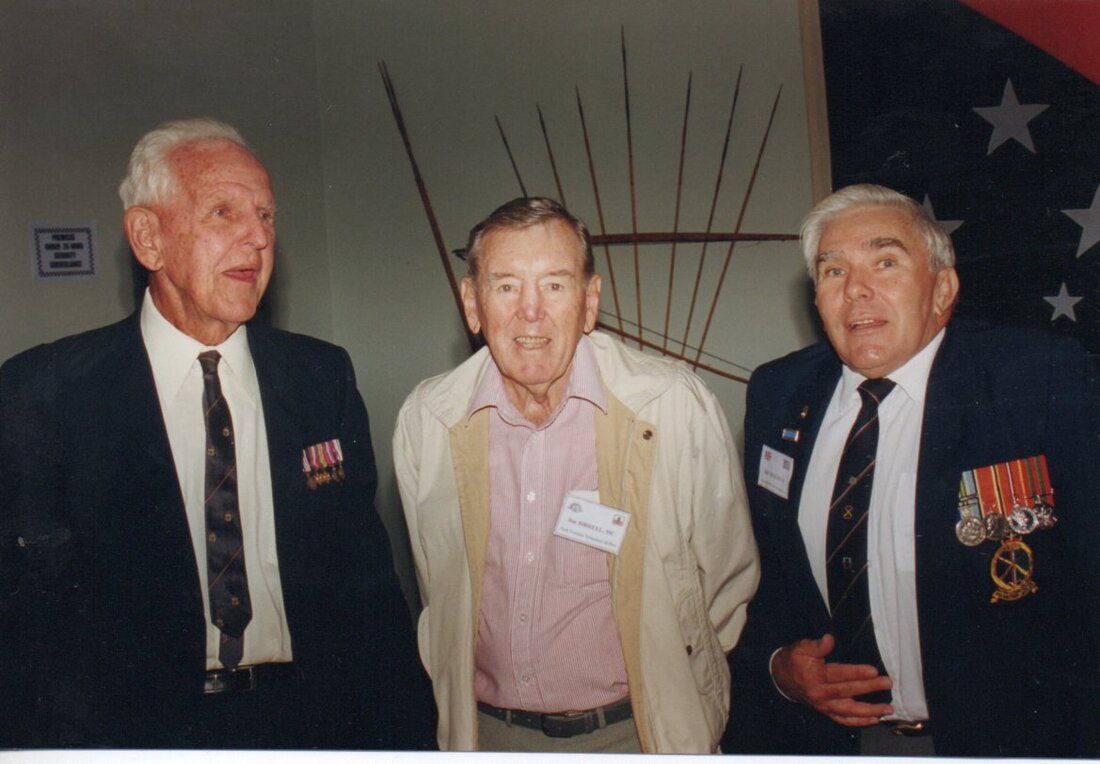 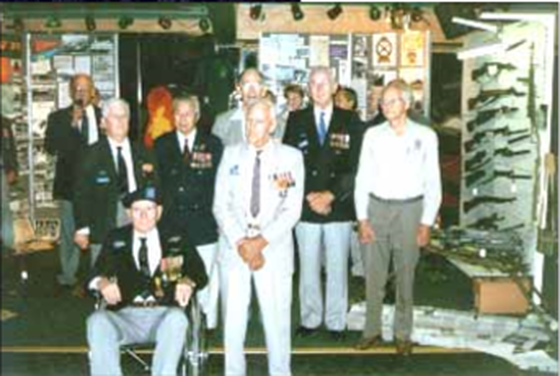 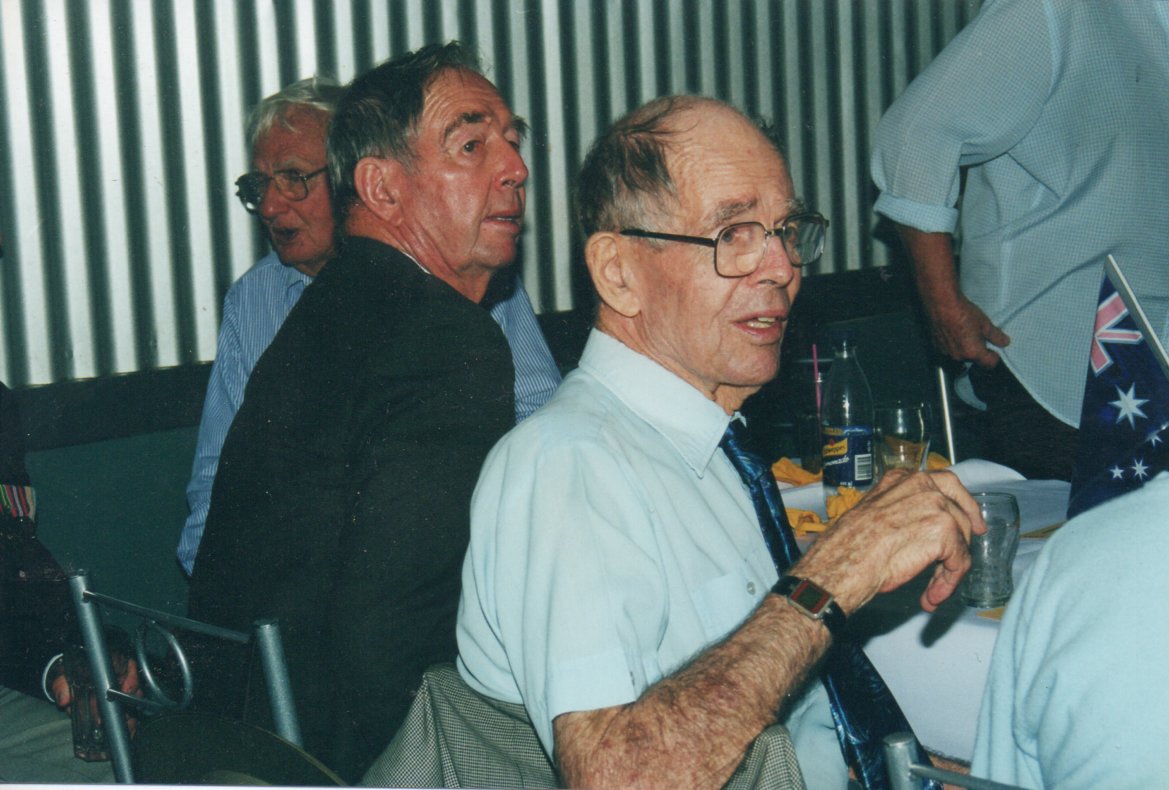 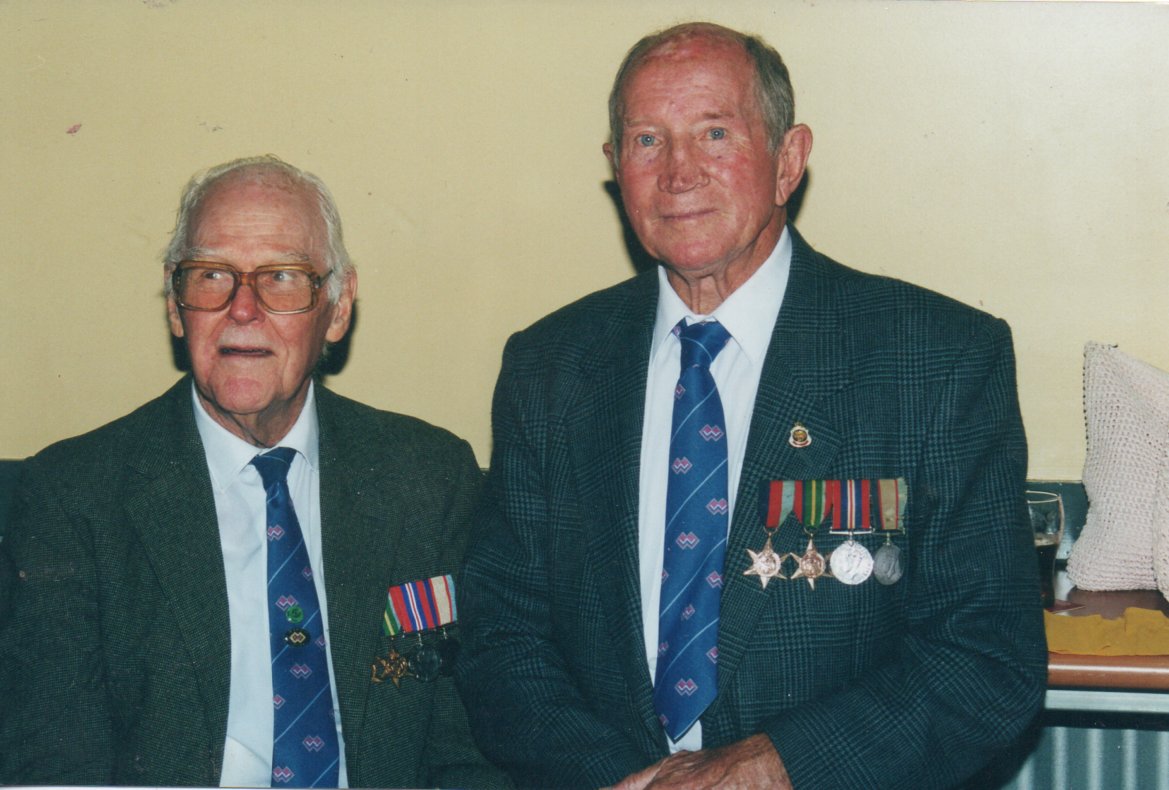 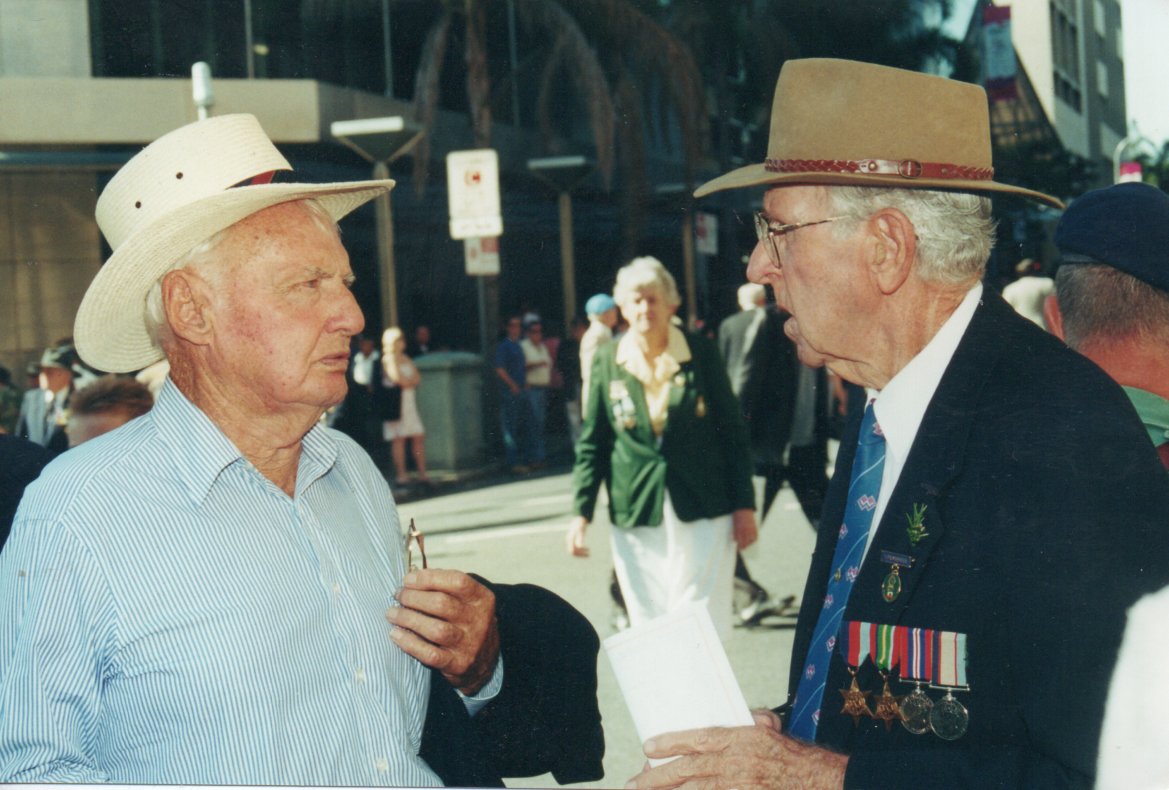 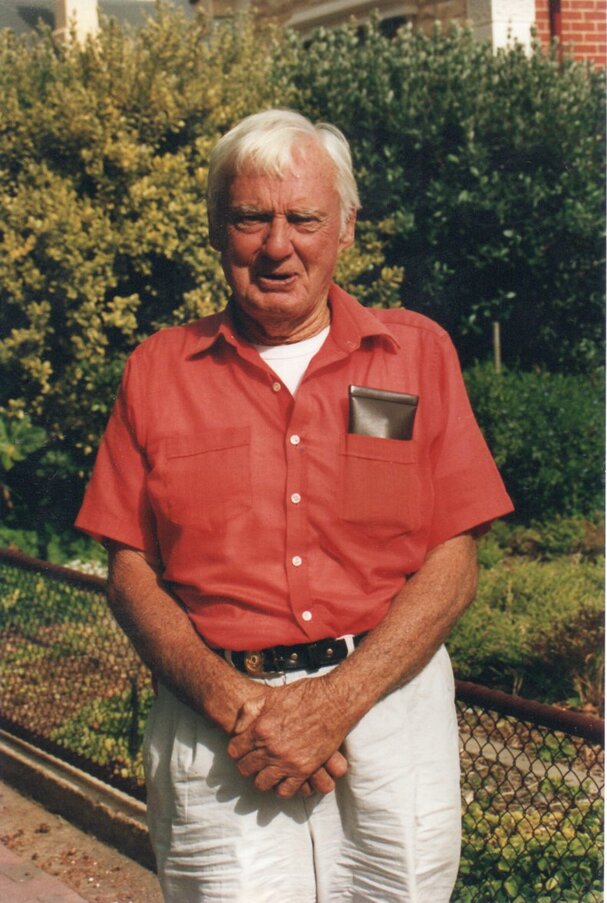 ​Henry McCauley (NGVR/ANGAU)   1996
Henry lived in South Australia and often came to Brisbane around Anzac Day to march with the Association. 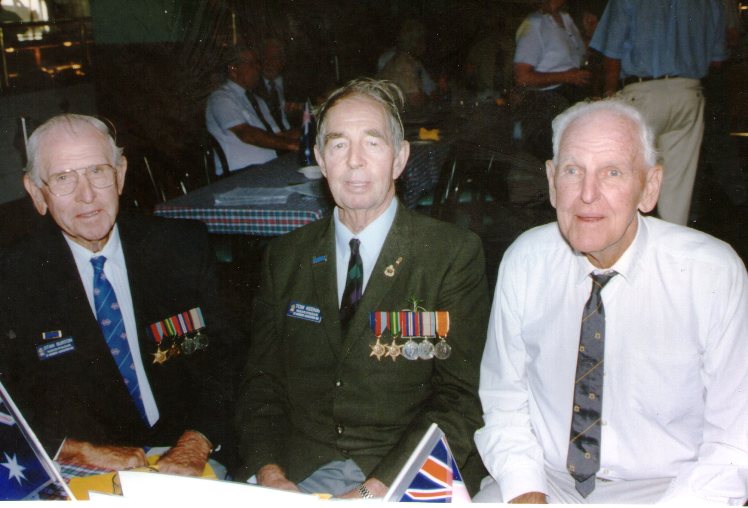 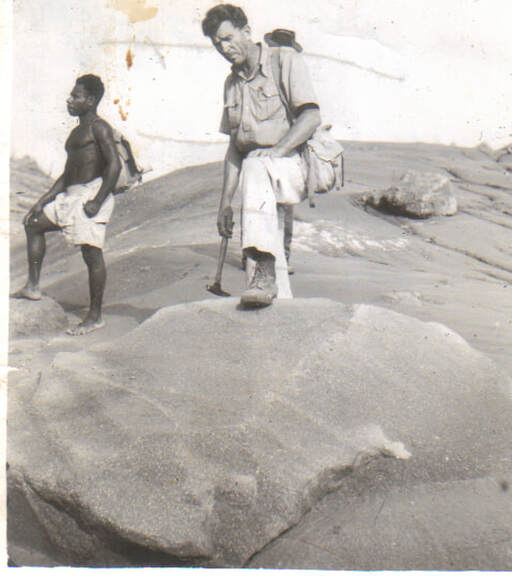 Norm Fisher with Lesley Tupo after the eruption of Mt Lamington, near Poppondetta, PNG, 1951.
​
Norm was a Cpl in the Rabaul Mortar Platoon and manned his post when the Japanese landed in Rabaul in January, 1942.

He managed to make his way down New Britain and escaped to the Trobriand Islands in Papua.

His full story is told in "Keepers of the Gate" - see  Suggested reading. 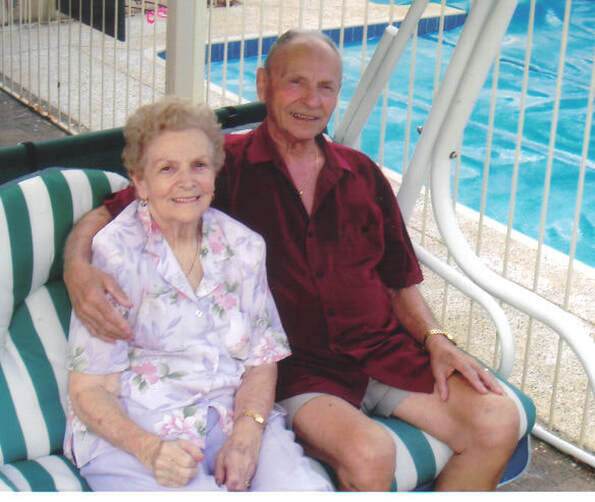 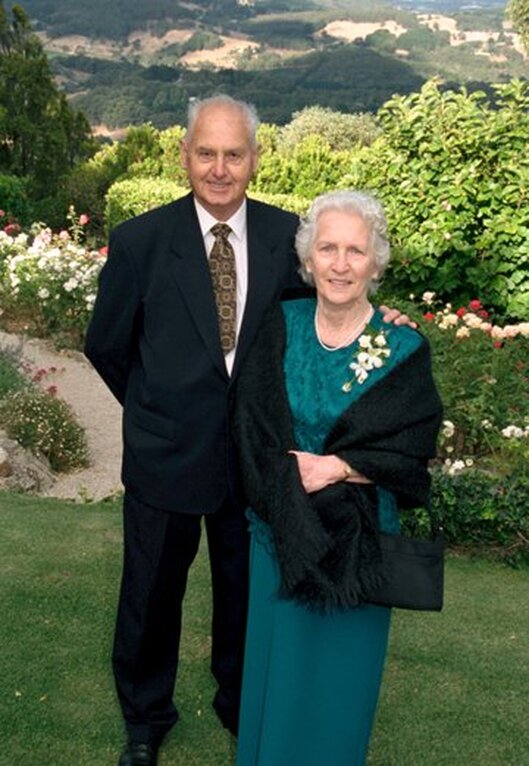 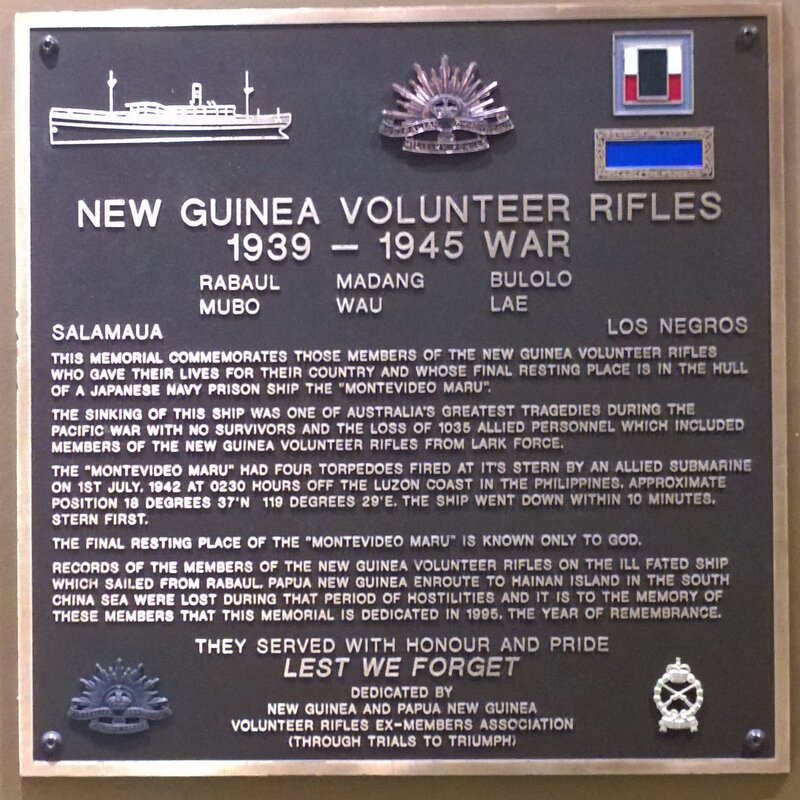 Plaque to the NGVR at the Hall of Memories, Anzac Square, Brisbane. 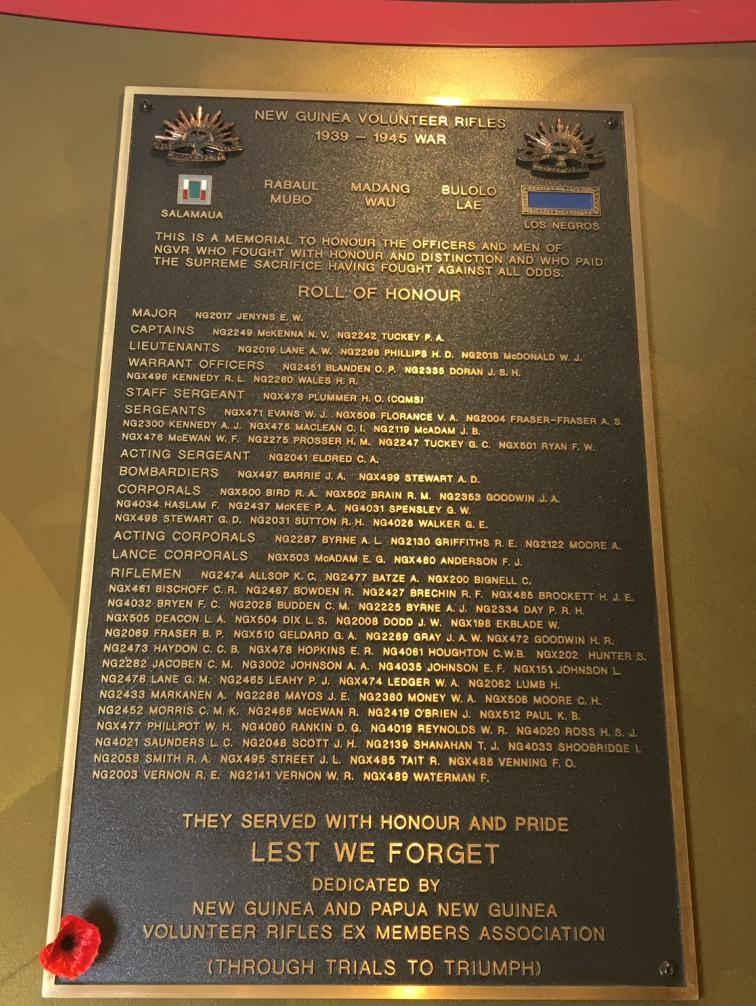 The NGVR memorial in the Hall of Memories, Anzac Square, Brisbane. 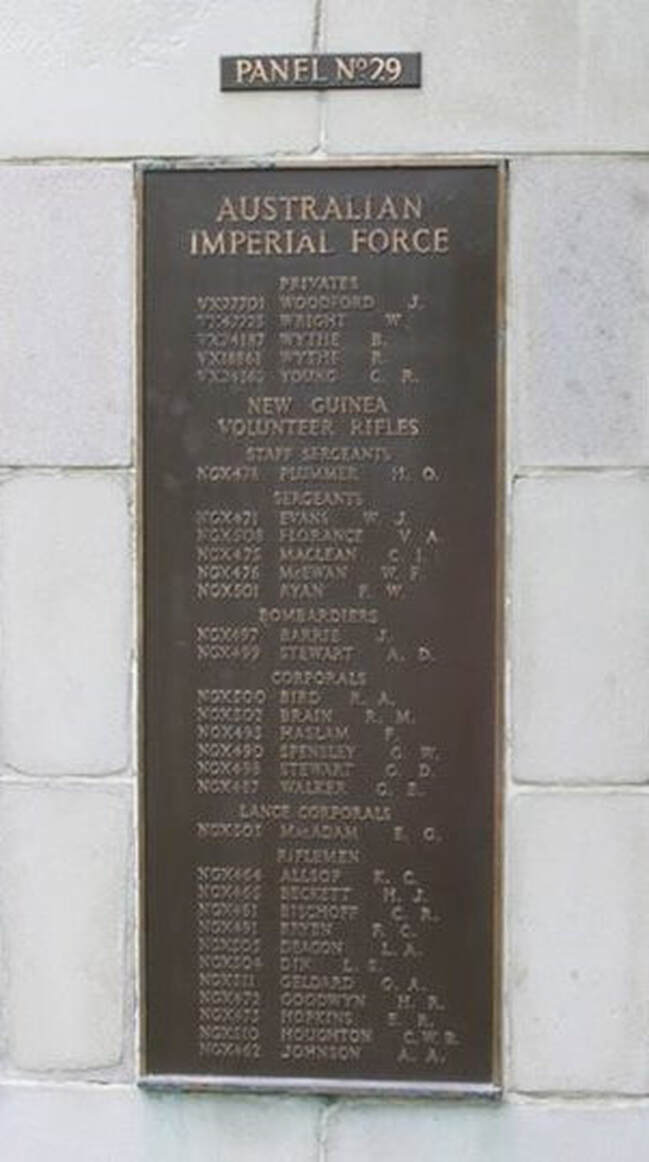 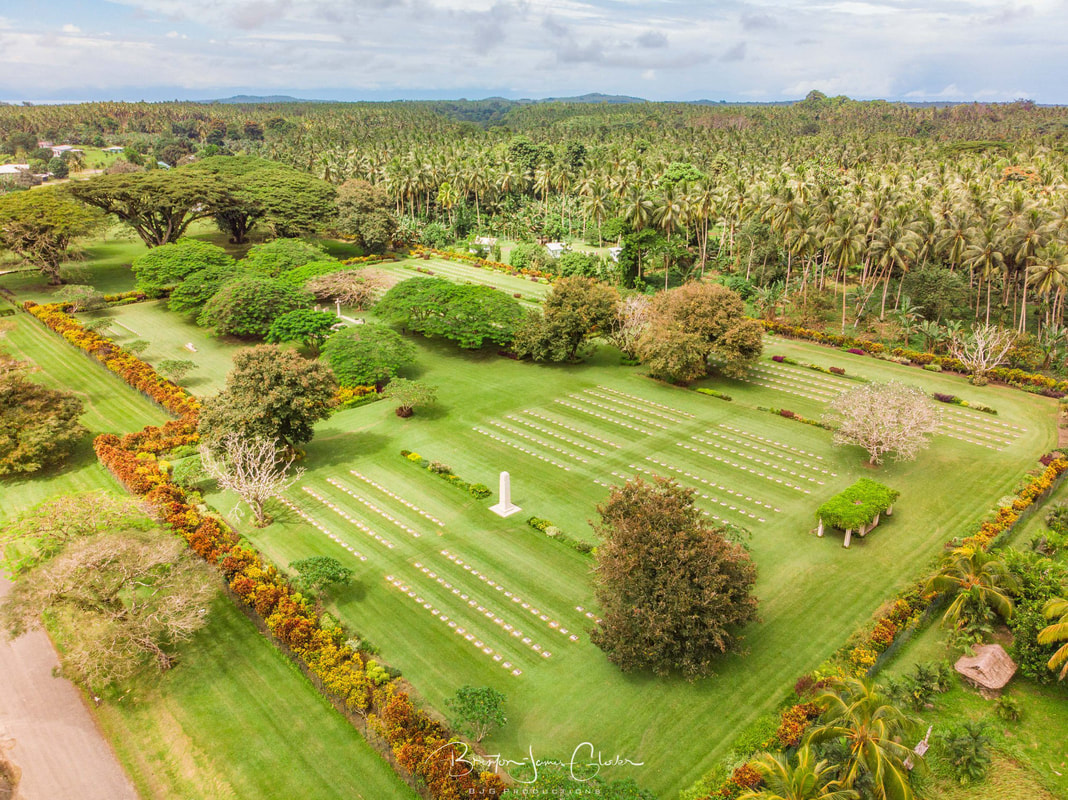