At our recent Annual General Meeting, long term resident and businessman of PNG, John Mudge, MBE was elected to the position of Junior Vice- President. Congratulations and welcome to the Committee John.
​
I would like to sincerely thank Tony Milan, our past Junior Vice-President for his service to the Committee. Tony has now taken up residence in Victoria.

At the AGM extensive debate took place regarding the possibility of relocating our Colours to Brisbane for display and/or the production of replica Colours. Our Queen's & Regimental Colours were laid up in the Australian War Memorial by myself as Honorary Colonel, accompanied by former CO’s and Regimental members, on ANZAC Day 1974. Although no longer on public display, the Colours are in excellent storage facilities at the AWM.

After extensive research, the ceremonial authority advice from Canberra is that Colours cannot be ​replicated, and can only be removed to specific places on Vice-Regal approval. A banner depicting the Colours can be displayed, and this of course is the current situation with our Banner that we carry on ANZAC Day and use at other occasions.
​
Your Committee on the 3 November 2002, resolved to leave the Colours in storage at the AWM in Canberra. A suggestion that has merit is that with the approval of the AWM, a plaque showing our Colours and a brief history of NGVR and PNGVR be made and put on permanent display at the AWM. 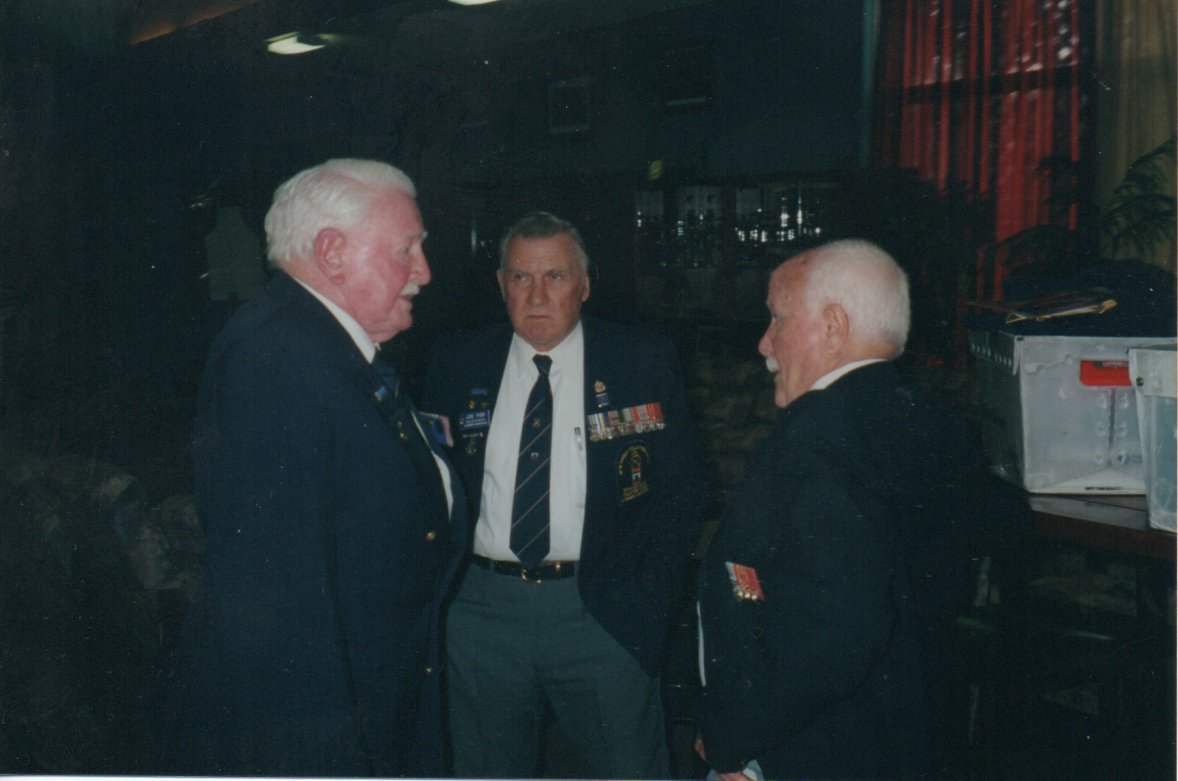 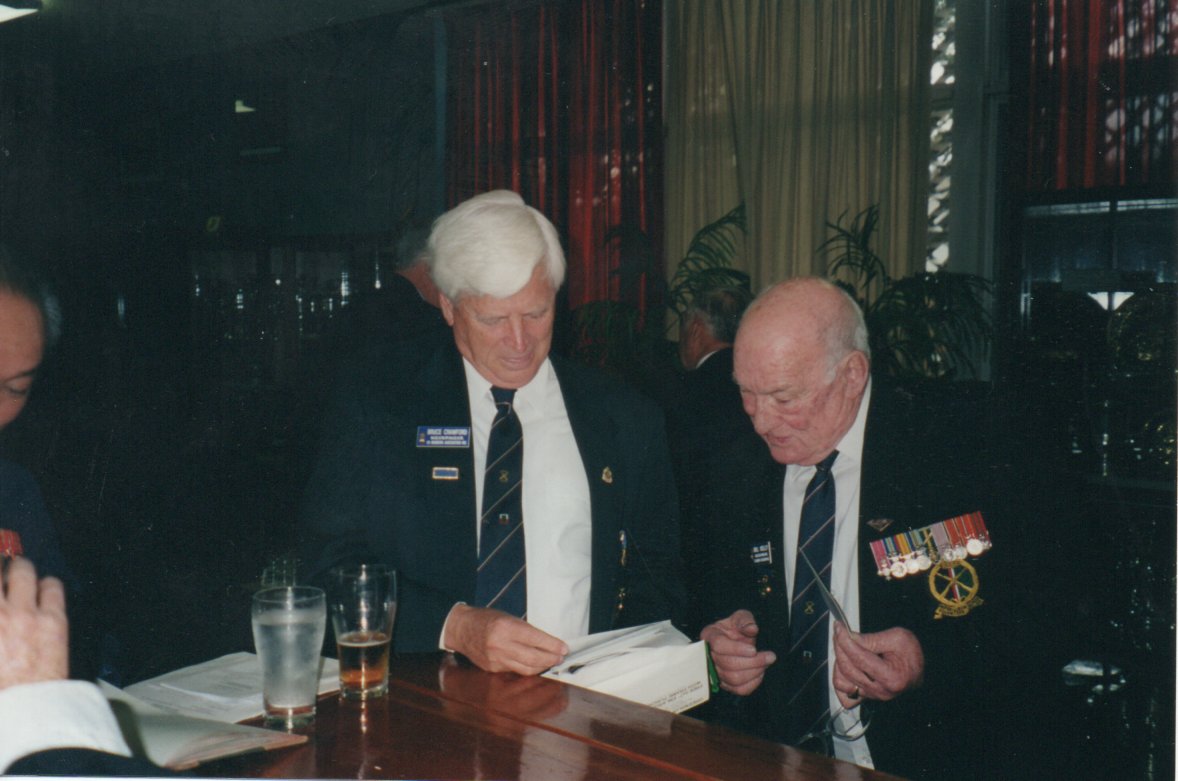 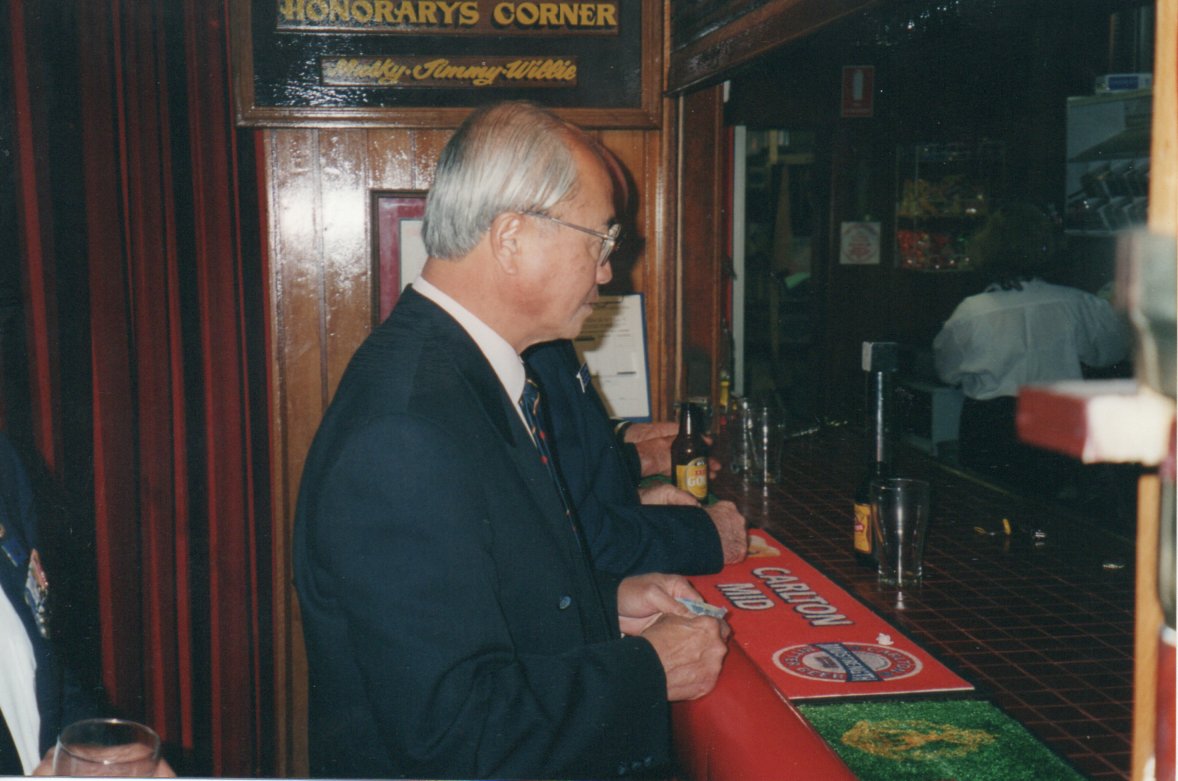 John The who had been RMO, PNGVR. 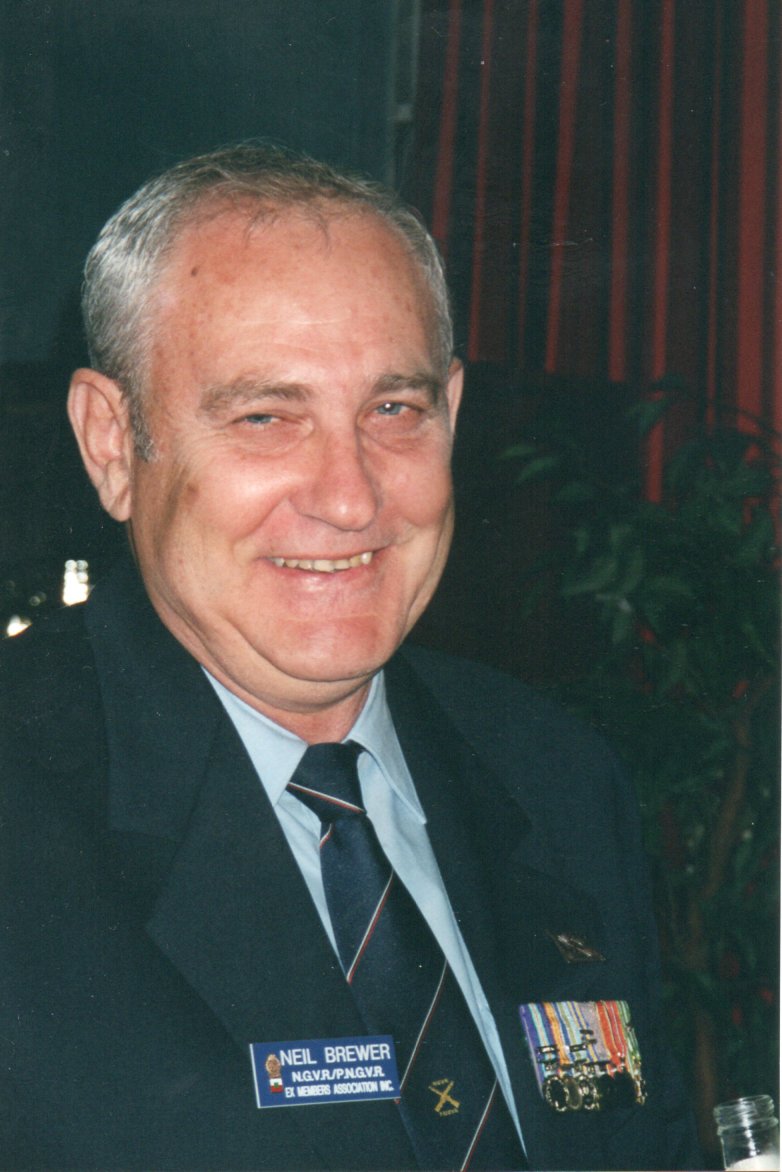 Neil Brewer who travelled from Rockhampton.