​With Military Messes now operating with civilian caterers, your Association has been faced with increased costs to cater for its functions such as Regimental Dinners and our AGM. This year we have elected to trial a new format that will enable members to involve their family and friends by way of a bush BYO lunch and/or dinner Bar-B-Q.

Pam and Barry Wright have made available their country property at Jimboomba—the scene of two very successful field dining nights. The AGM will be at 2.00pm on Saturday 2nd September and members and guests can elect to camp overnight and enjoy a not breakfast in the field on Sunday before heading
home.
A mixed dinner will be held after the meeting.
​Harry Green, President. 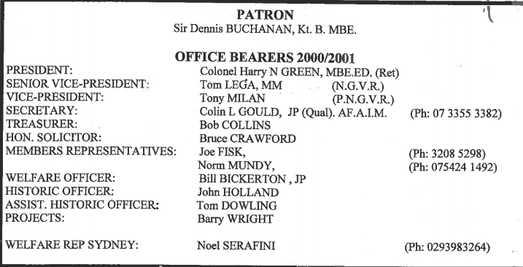 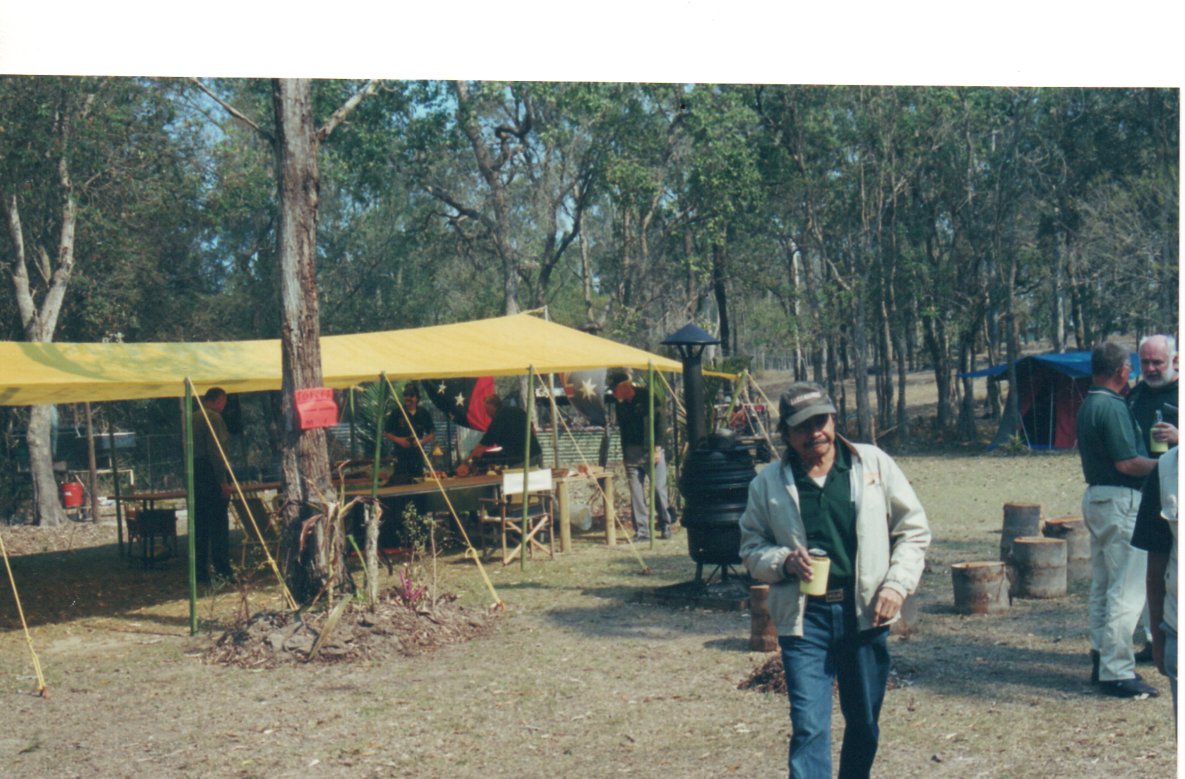 The site of the AGM.  Michael Ahmat in foreground. 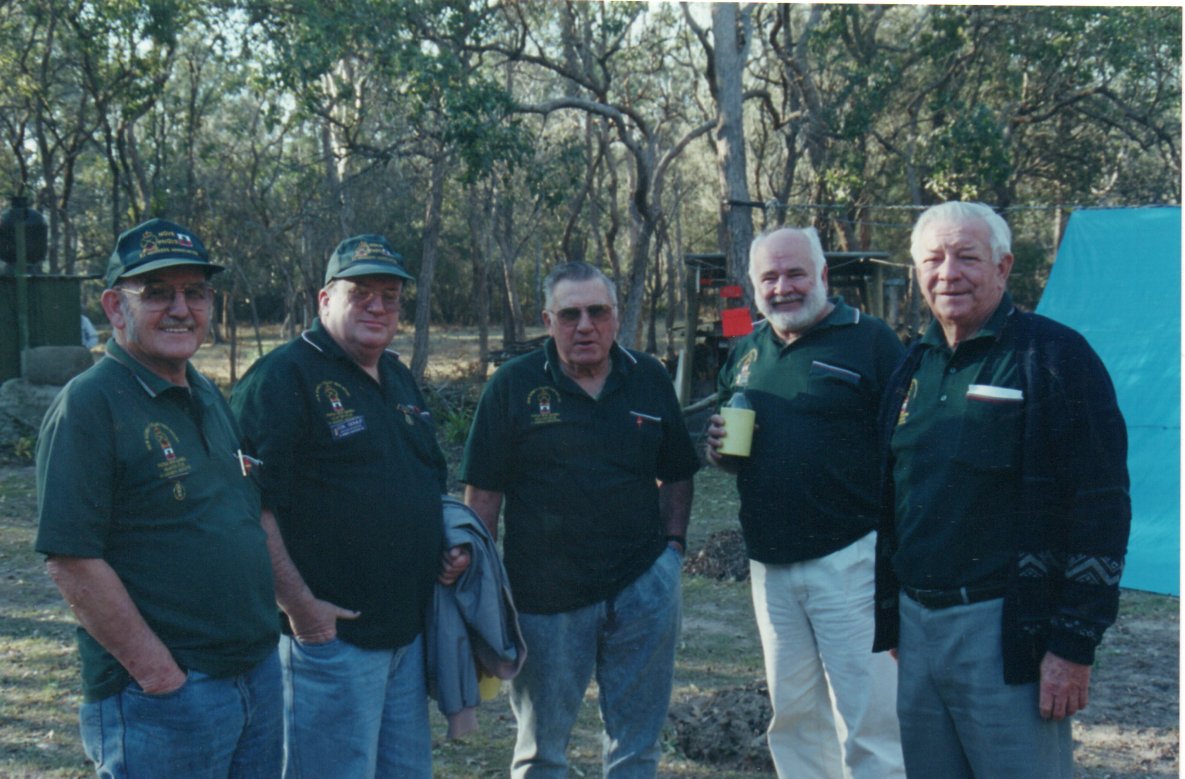 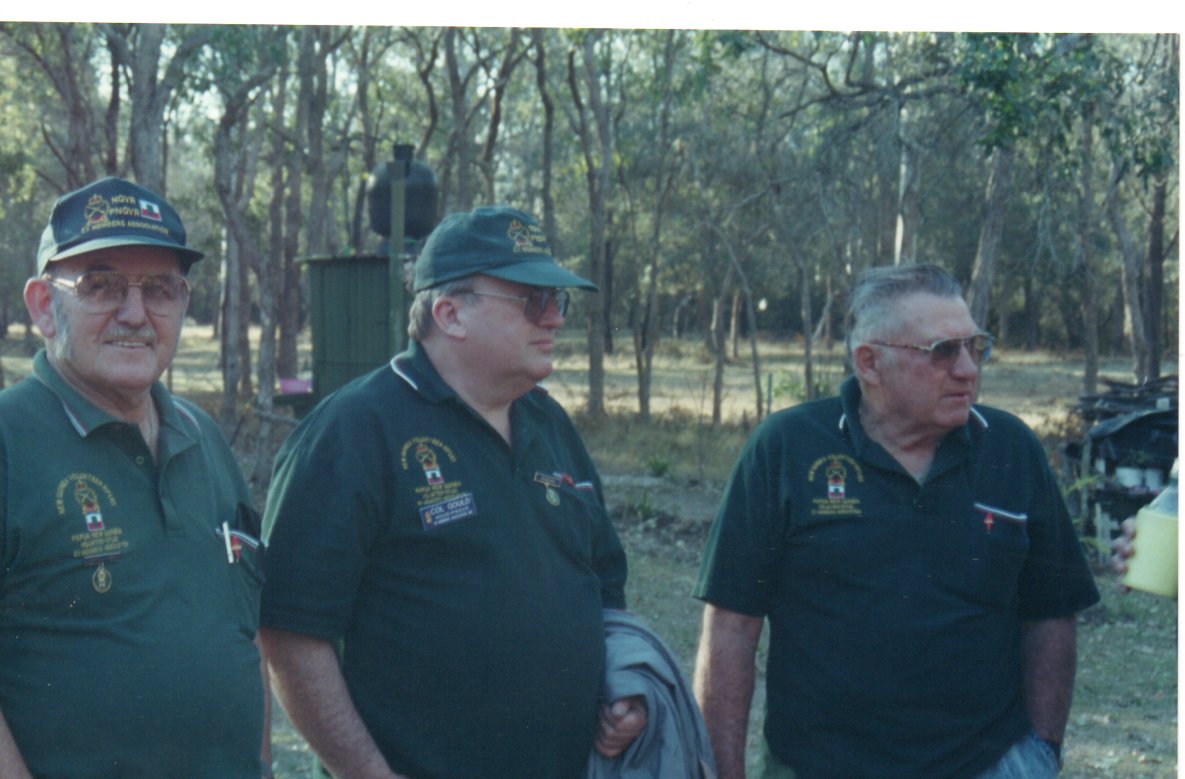 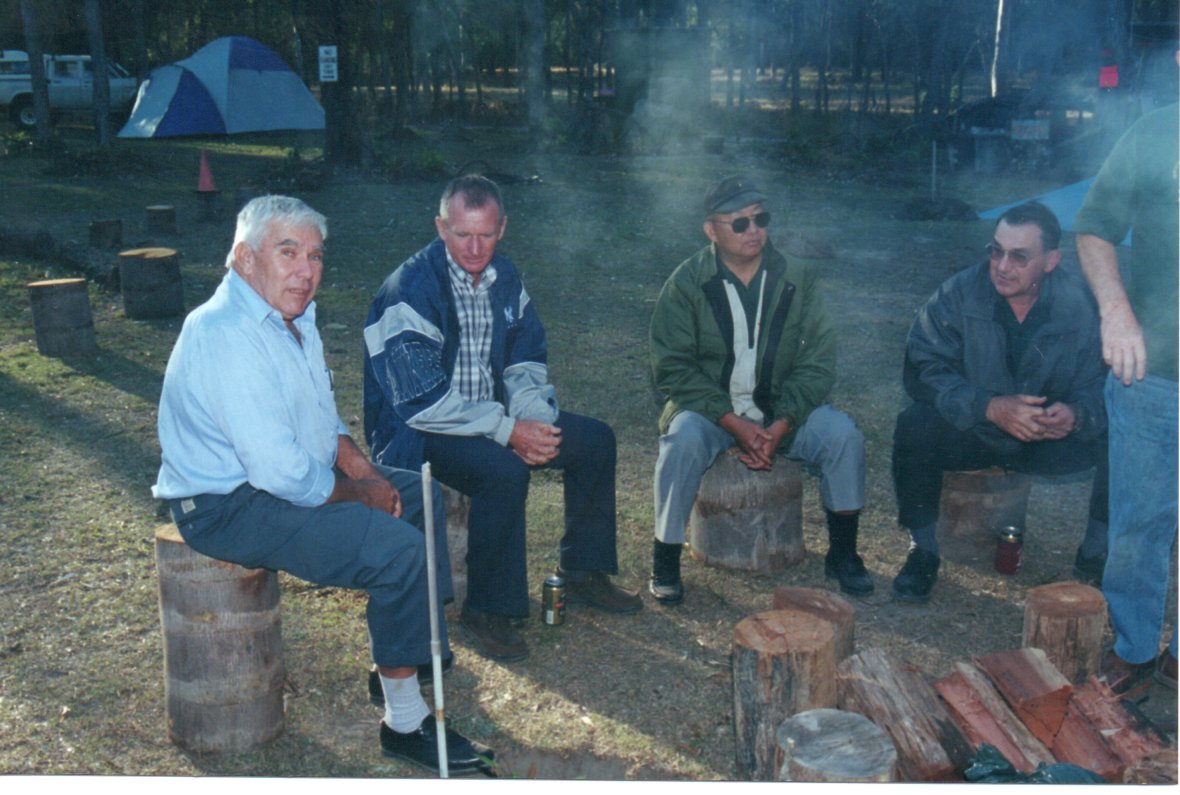 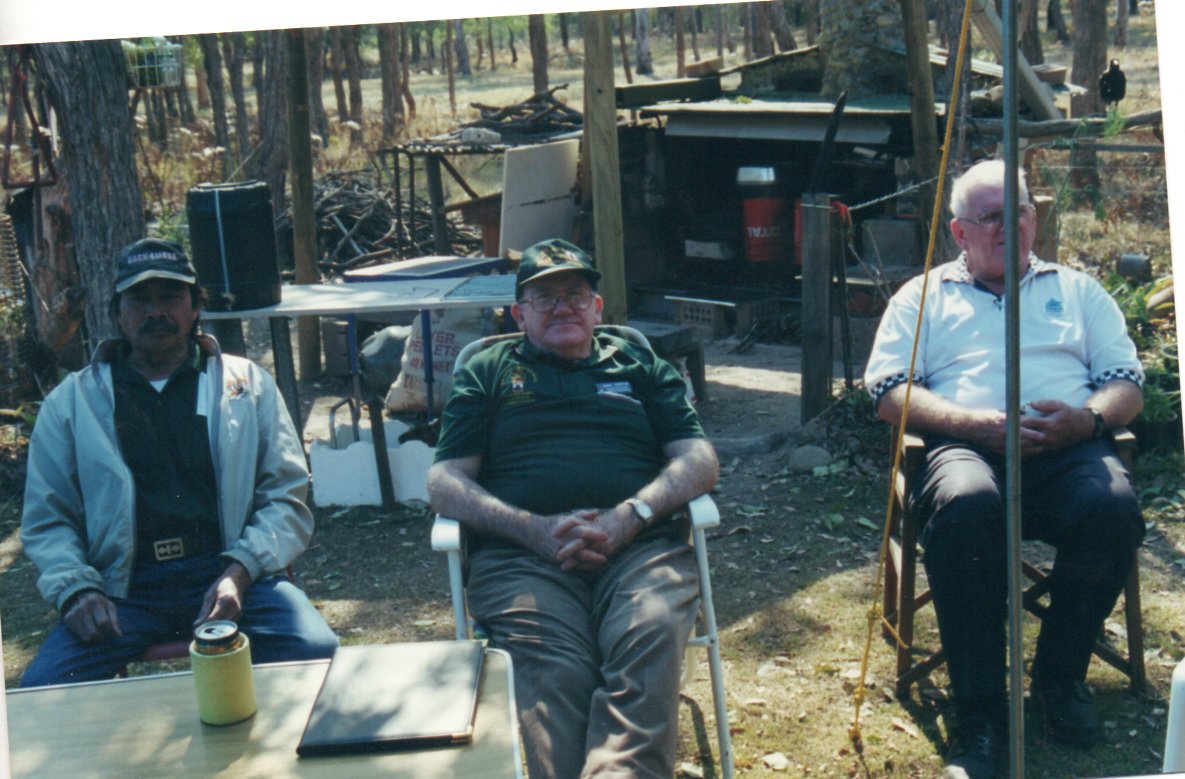 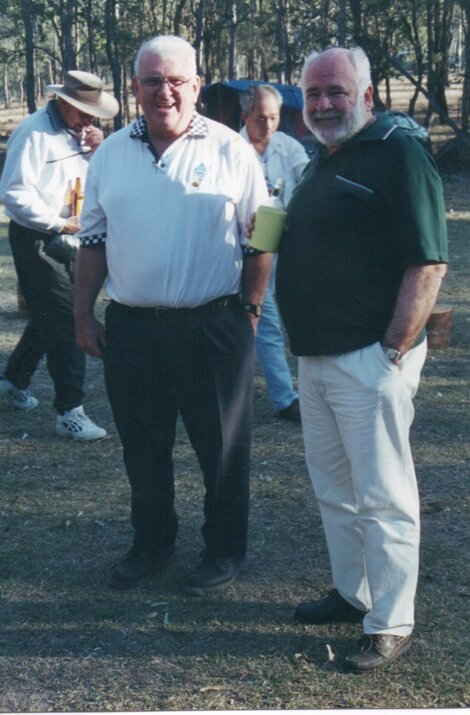 The Dinner after the Meeting 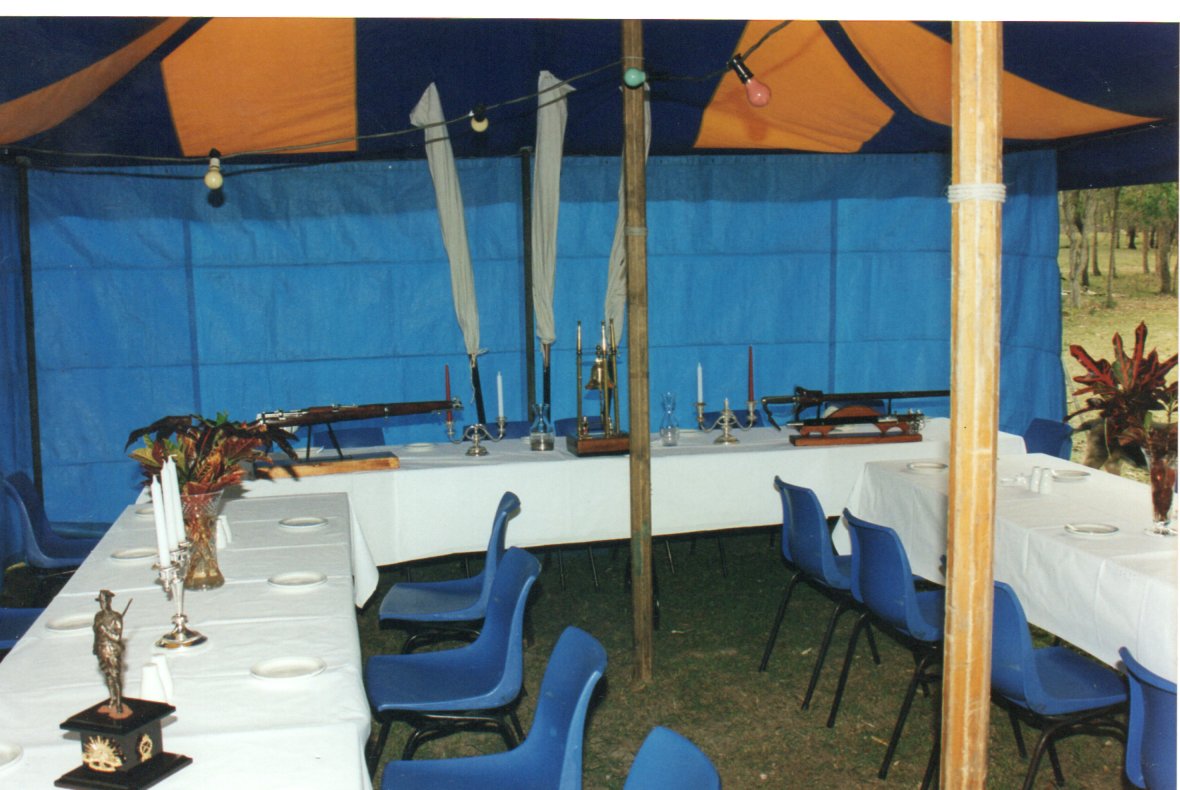 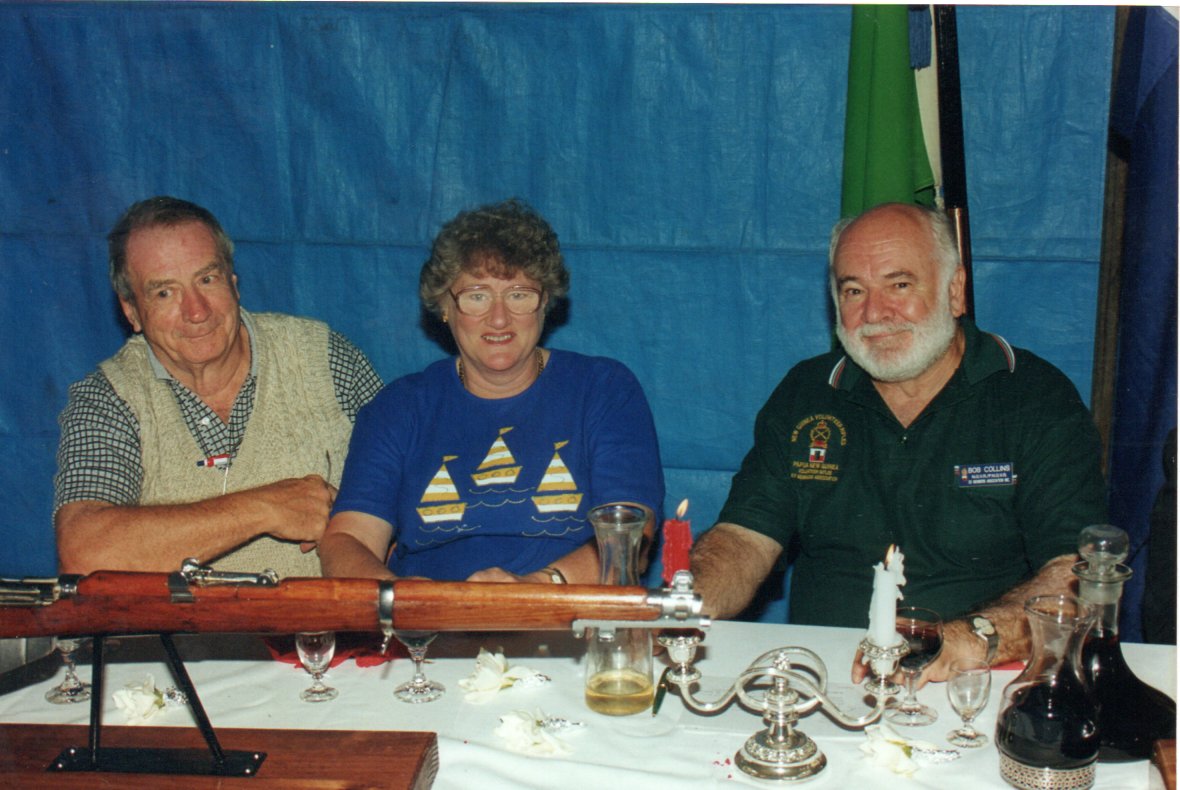 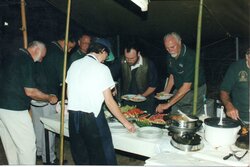 The gentlemen had to bring the ladies dinner in. 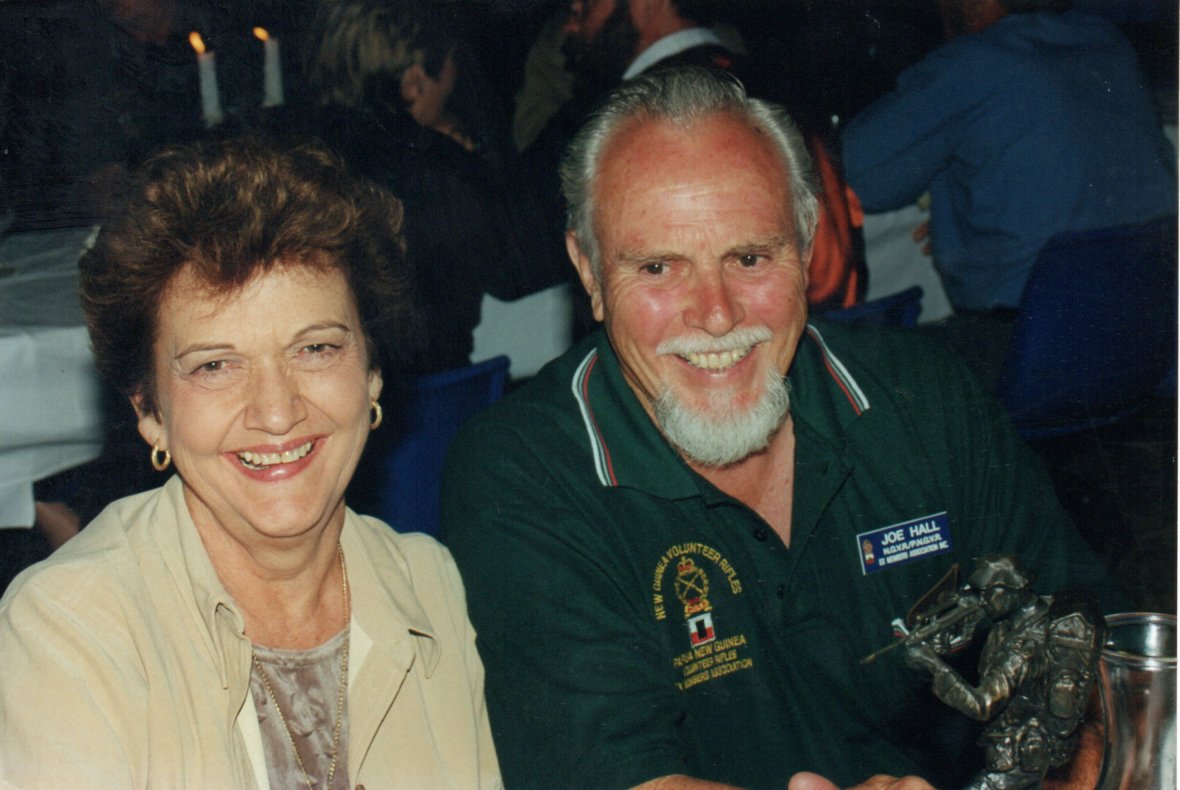 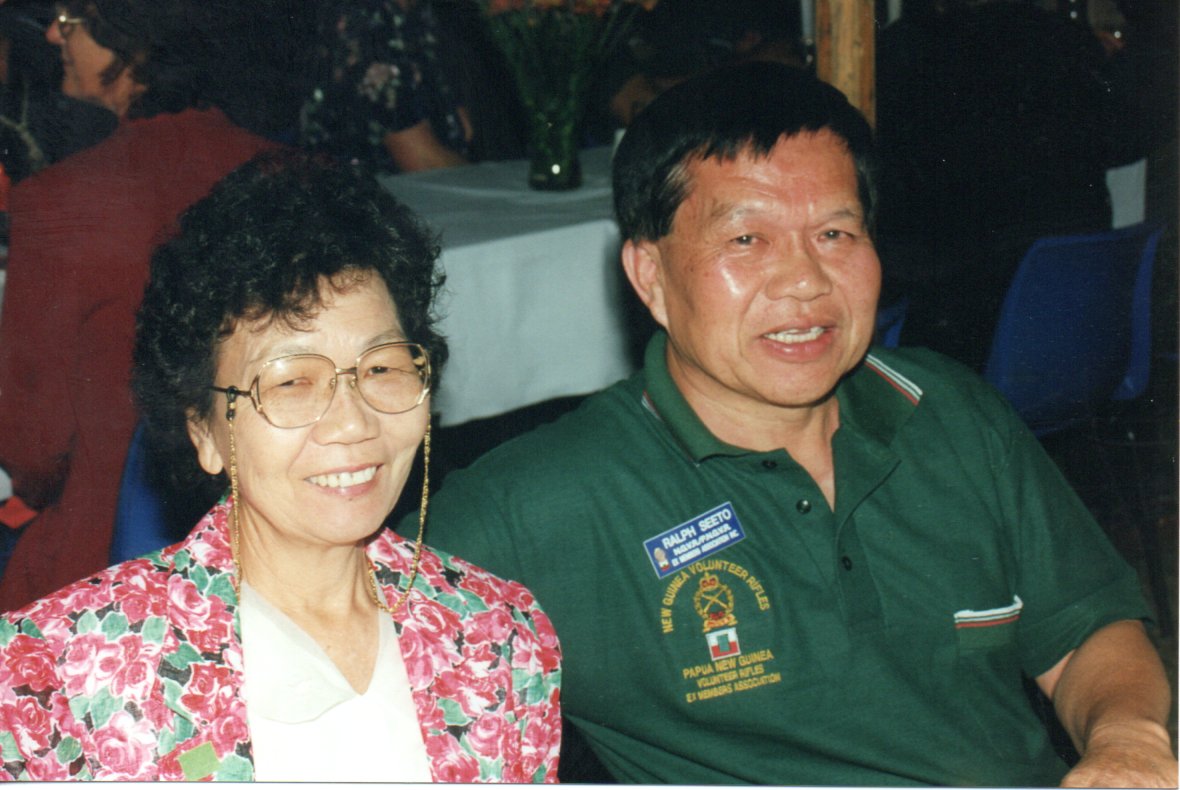 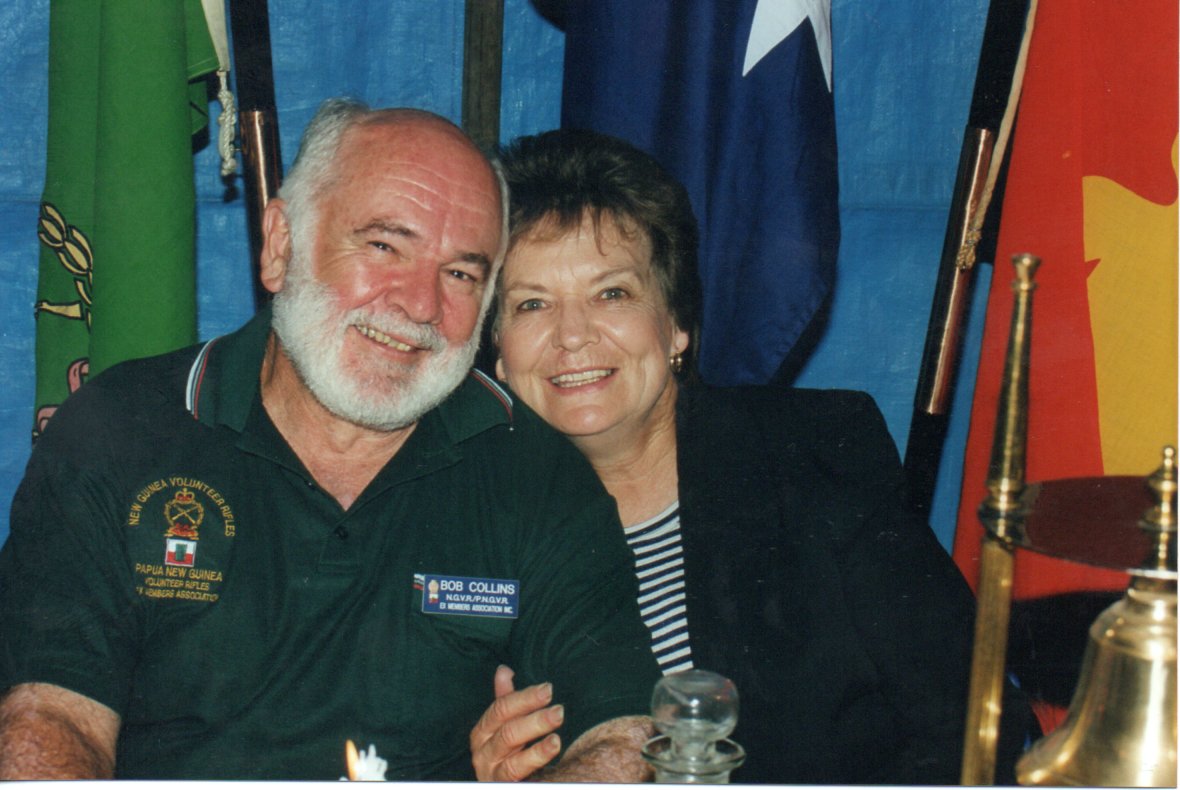 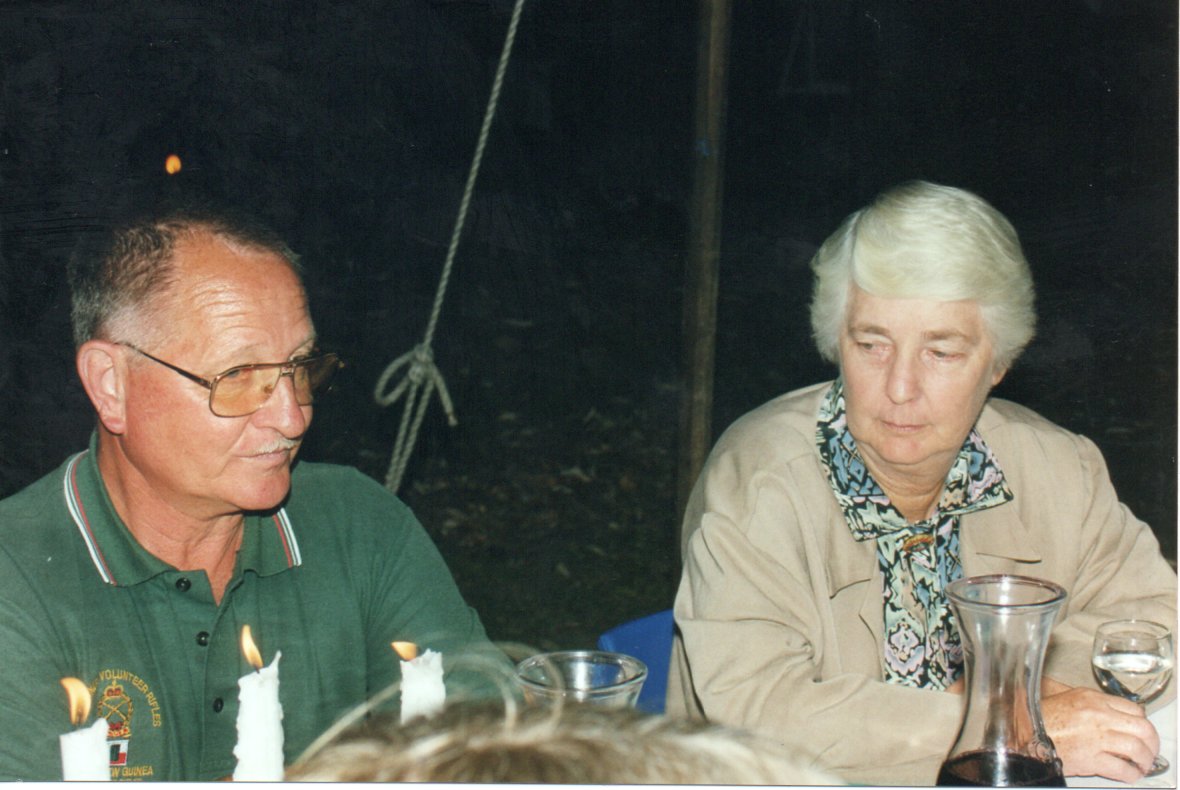