​
On Saturday 27 October, nineteen members, including our Patron Major General John Pearn, assembled at the Wacol Museum for the Association's AGM which commenced after a magnificent bar-be-que luncheon organised by John Holland.

The main items of business were receiving annual reports and the election of the Association's executive for 2013. The reports outlined the completion of another successful year, particularly in commemorating the 70th Anniversary of the Rabaul and Montevideo Maru tragedies and the celebrating the sterling work of NGVR in the Wau/ Salamaua/ Lae and Markham area during the early days of the Pacific War in 1942. These and other functions have been well reported in earlier issues of Harim Tok Tok.
The Association's finances are in good order and the Museum has continued its growth in acquisitions and number of visitors attending. Additionally the Museum has purchased more cabinets for its exhibits and has just completed an access ramp. Although substantially completed, it was too late to arrange a suitable opening ceremony for the Museum access ramp on AGM day. The opening of the access ramp will therefore be held at 10am Saturday 19th January, the first committee meeting day of calendar year 2013 when the sponsors will be invited to attend. 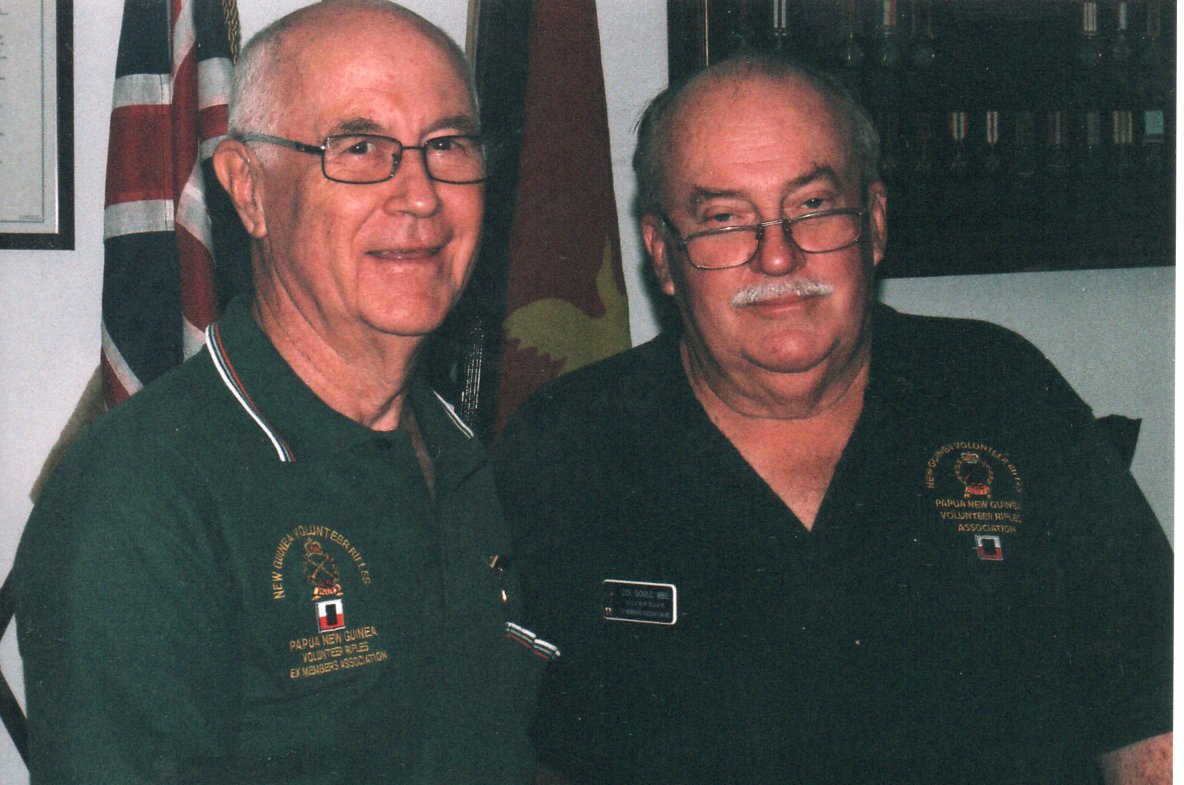 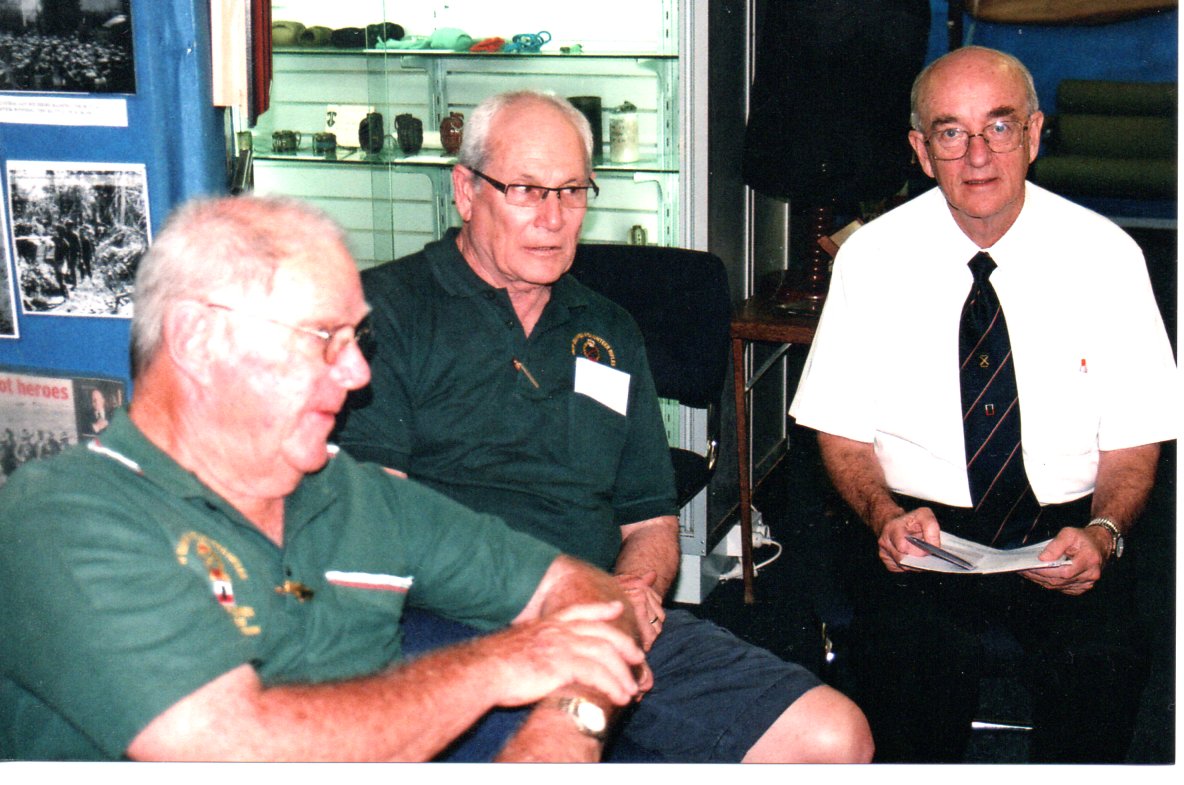 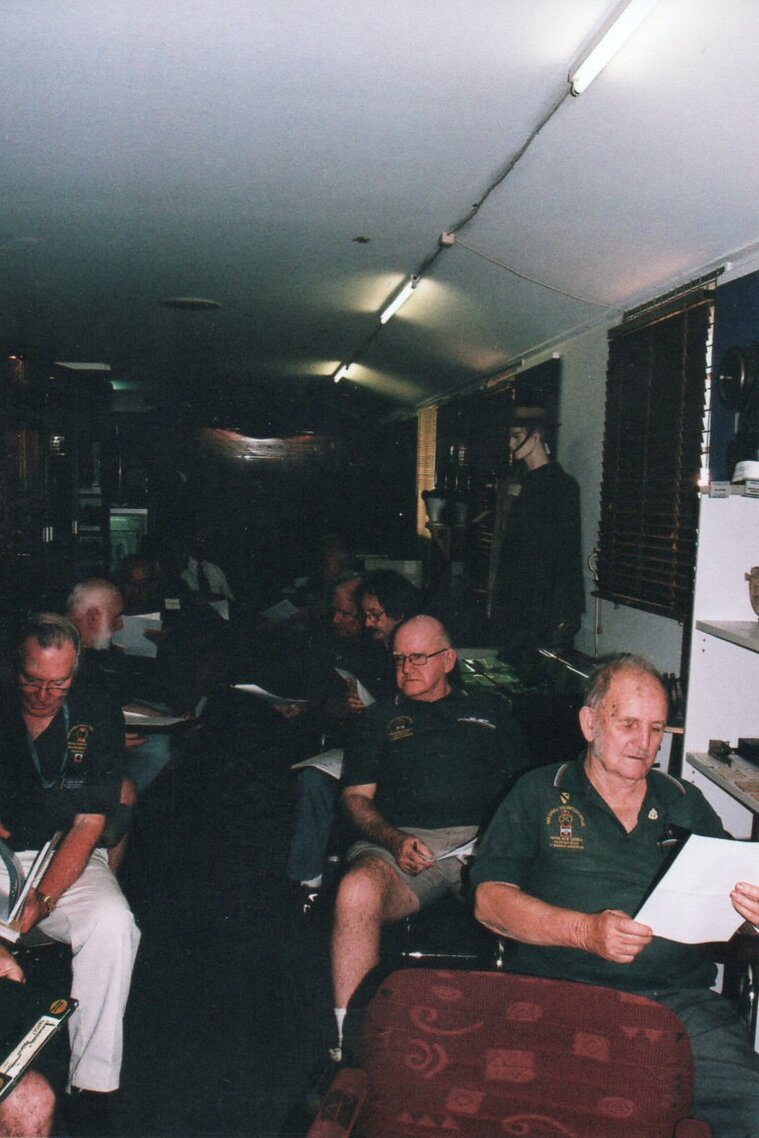 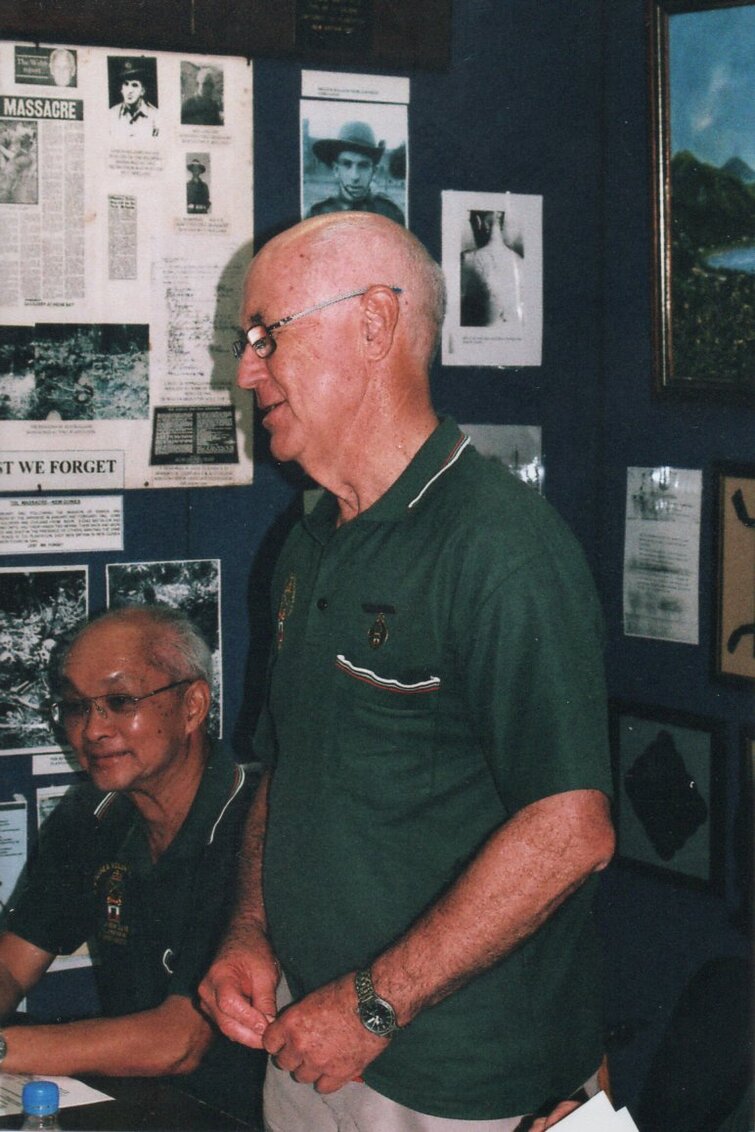 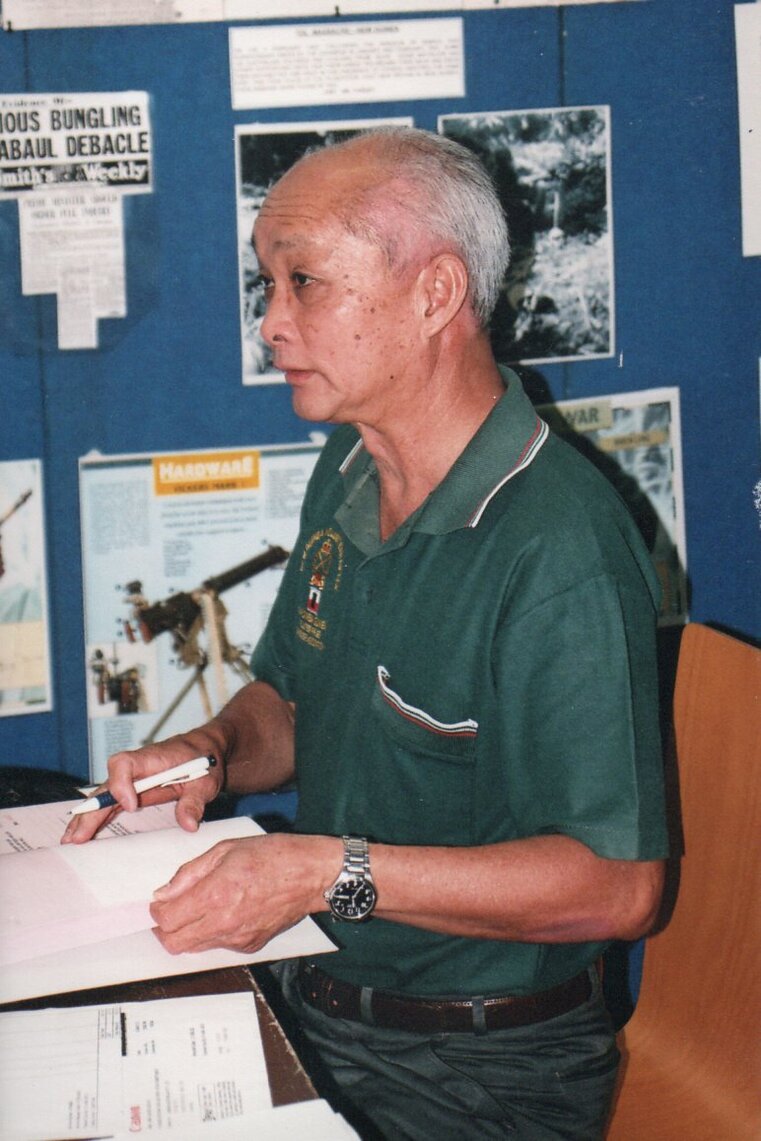 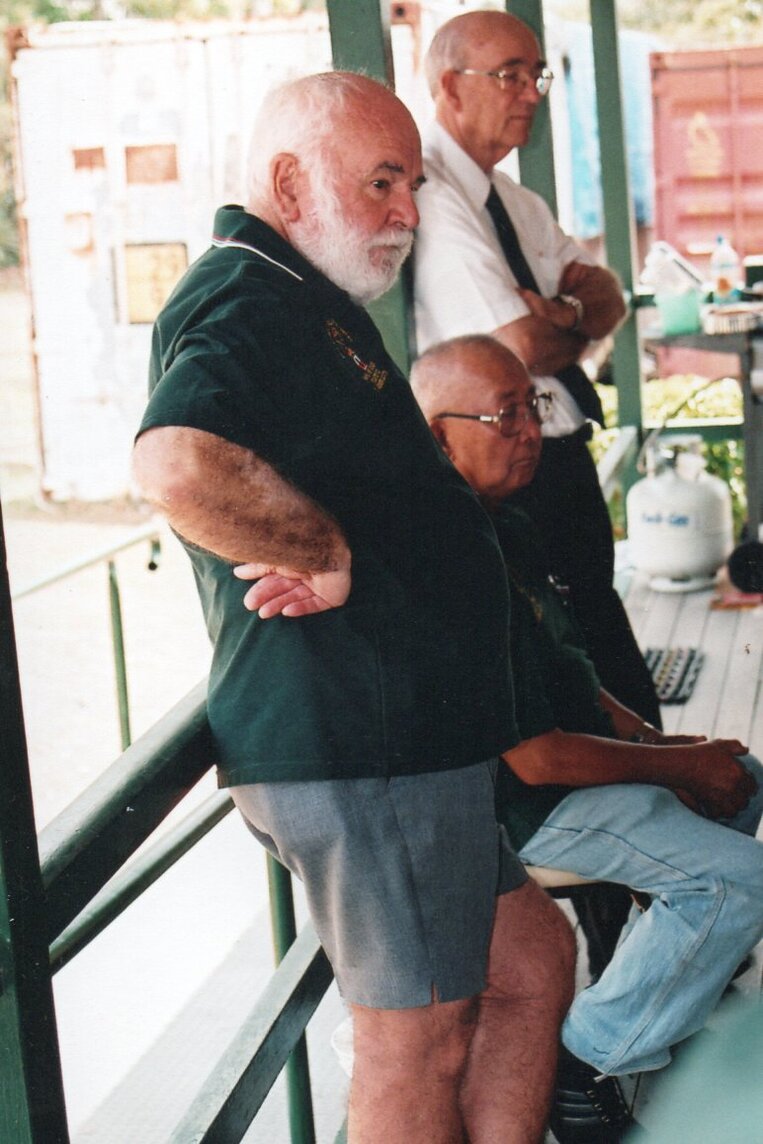 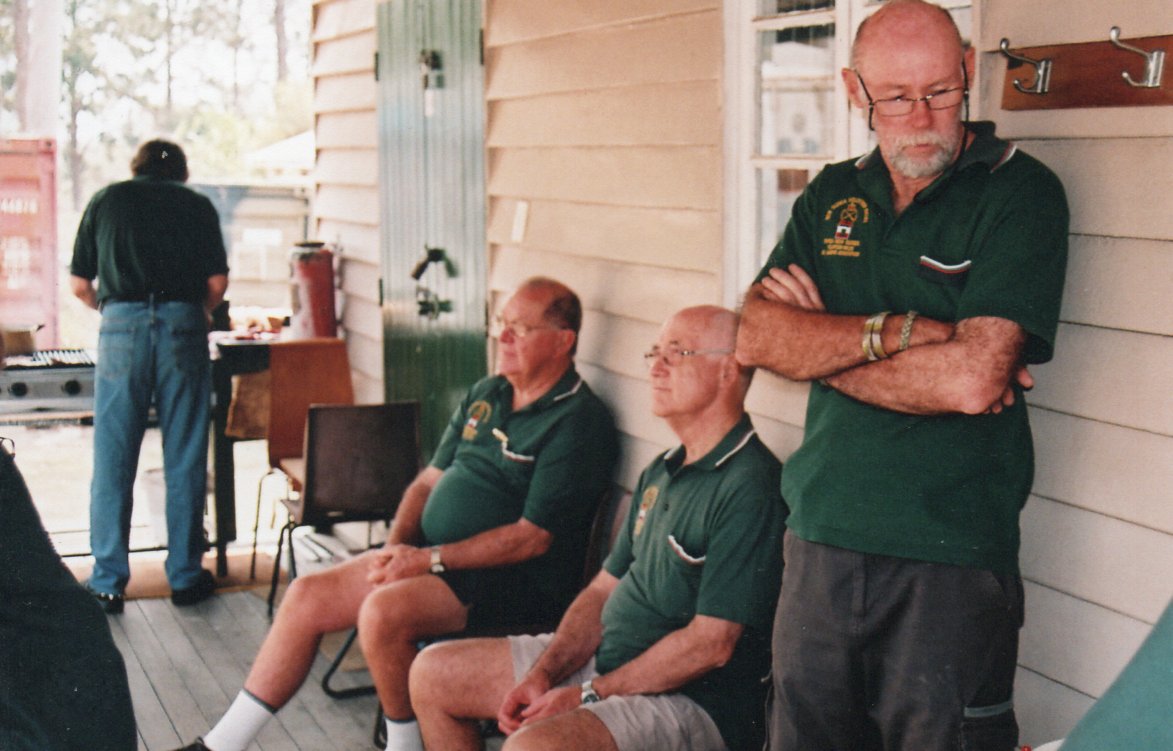 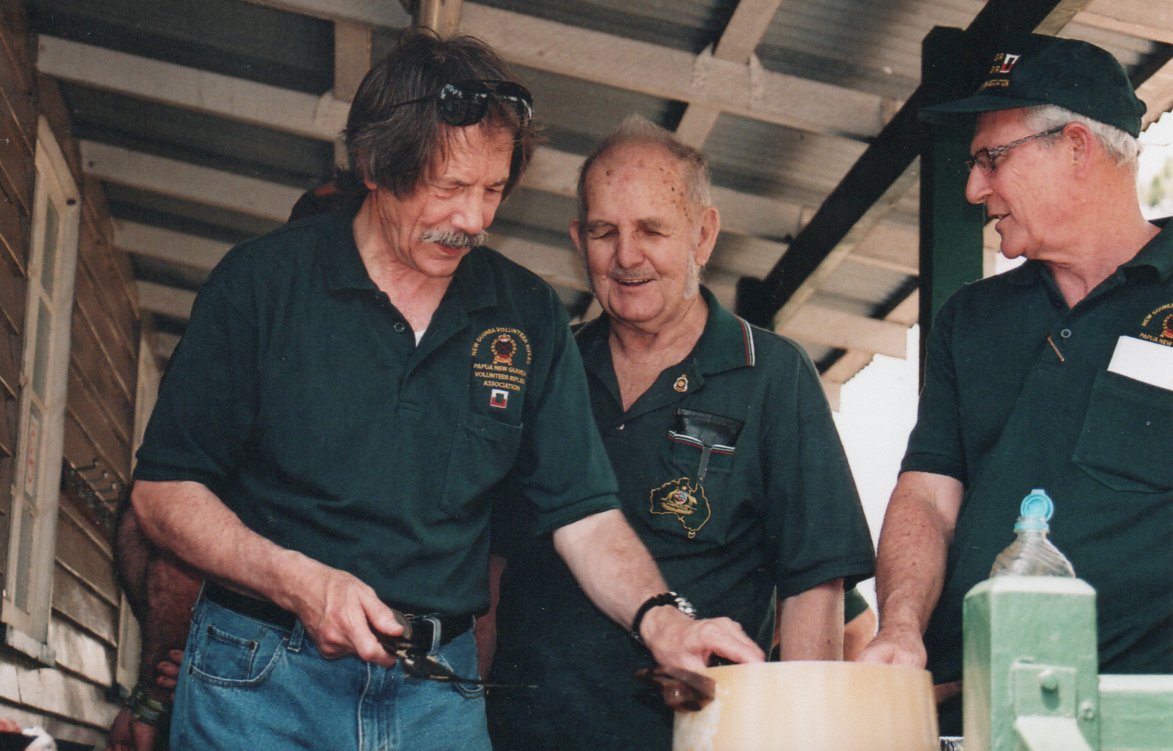