​The AGM was held at Greenbank RSL Sub-branch midday Saturday 17 October. The meeting was not well attended which suggests that either the day, time of day or the location was not suitable. Your feedback is sought so the Committee may make more suitable arrangements for AGM 2010.

The previous committee members were re-elected for 2010 except for Gerry McGrade who, regrettably did not stand due to other commitments.

​It may be good to feel that members are happy with the work undertaken for them, but disappointing as the Association needs new blood in the Committee to ensure continuity in the longer term. The meeting also reappointed, by resolution, our Patron, Major General John Pearn for 2010. We are indeed fortunate to have a person of such high esteem supporting our Association. 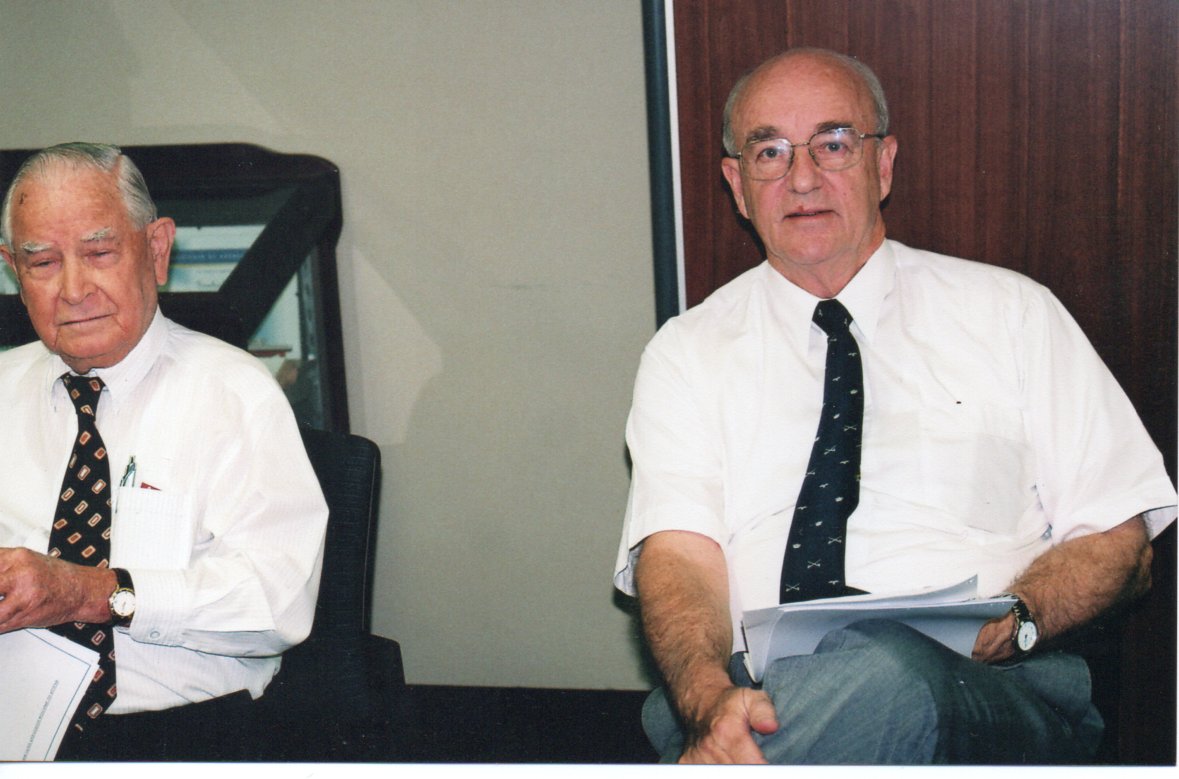 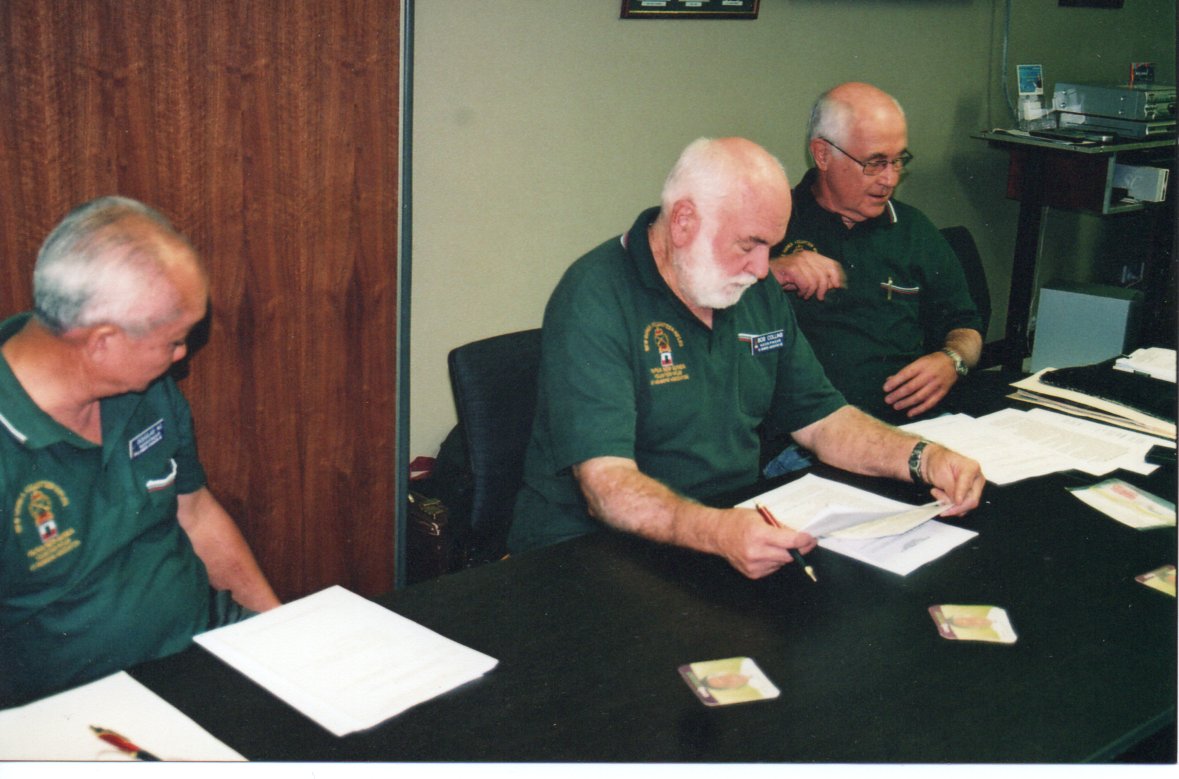 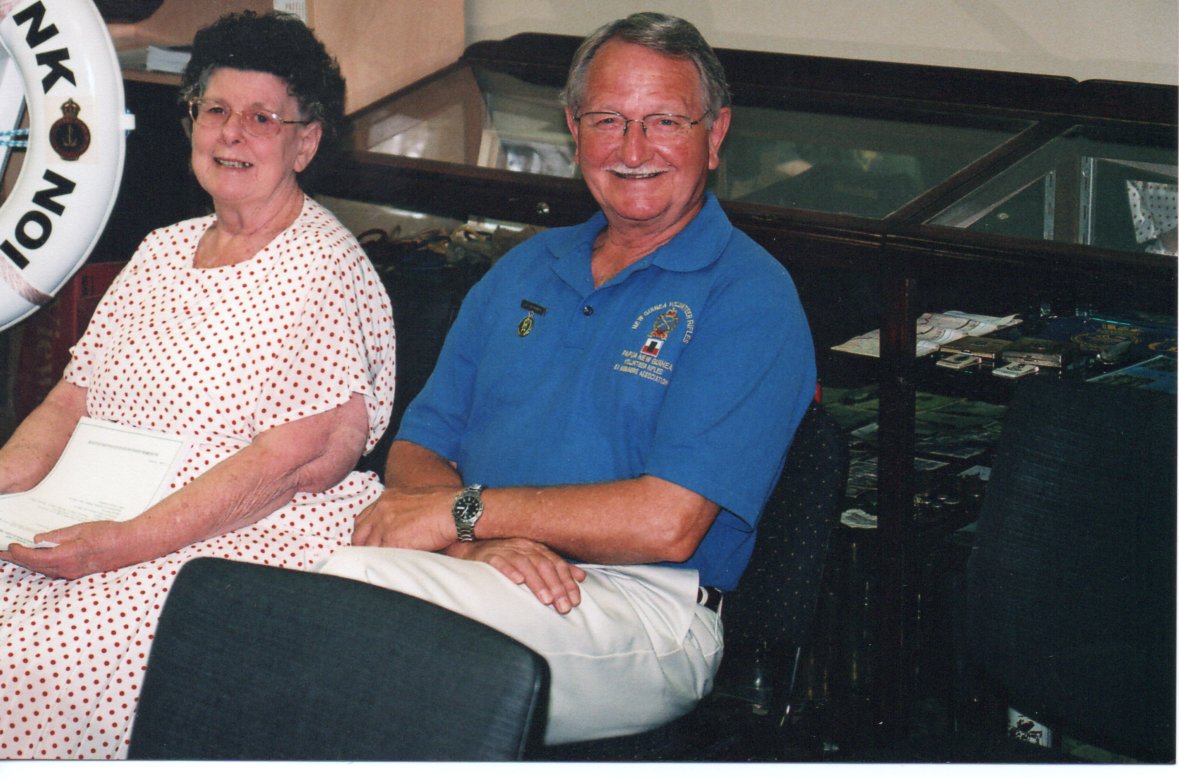 Pam Wright and Norm Mundy.    Norm was one of the founding members. 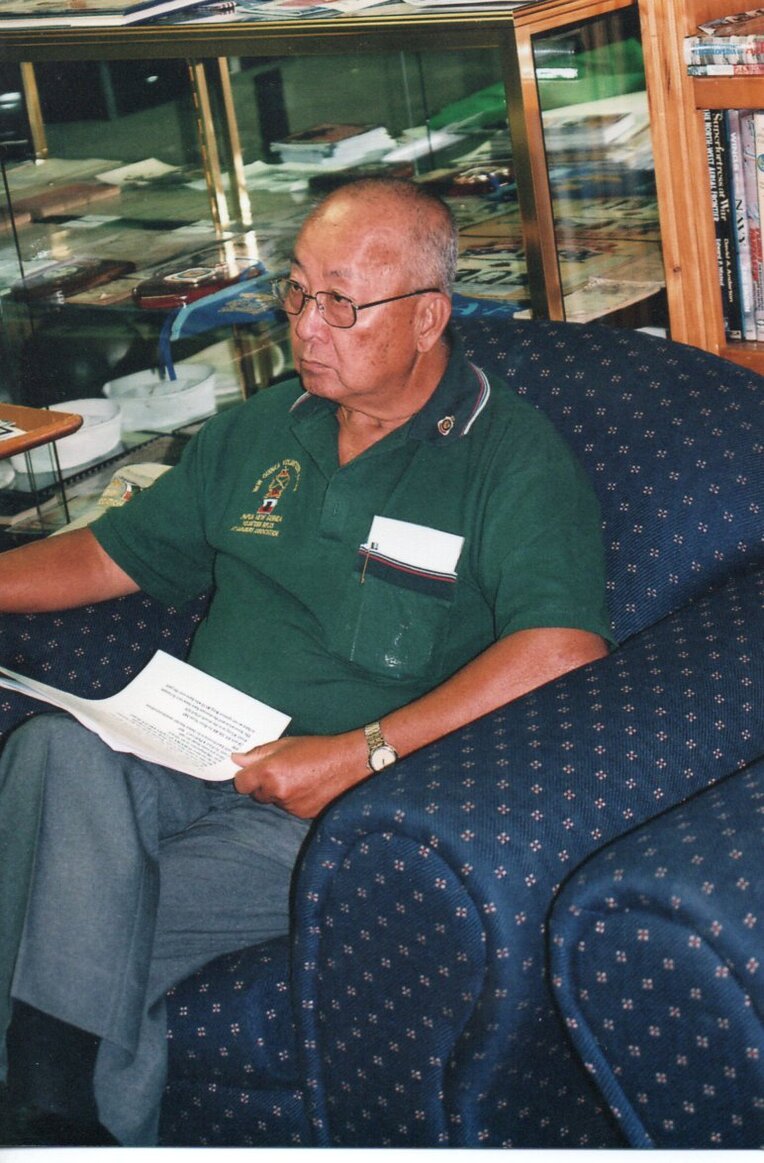 ​Jesse Chee was one of the Committee 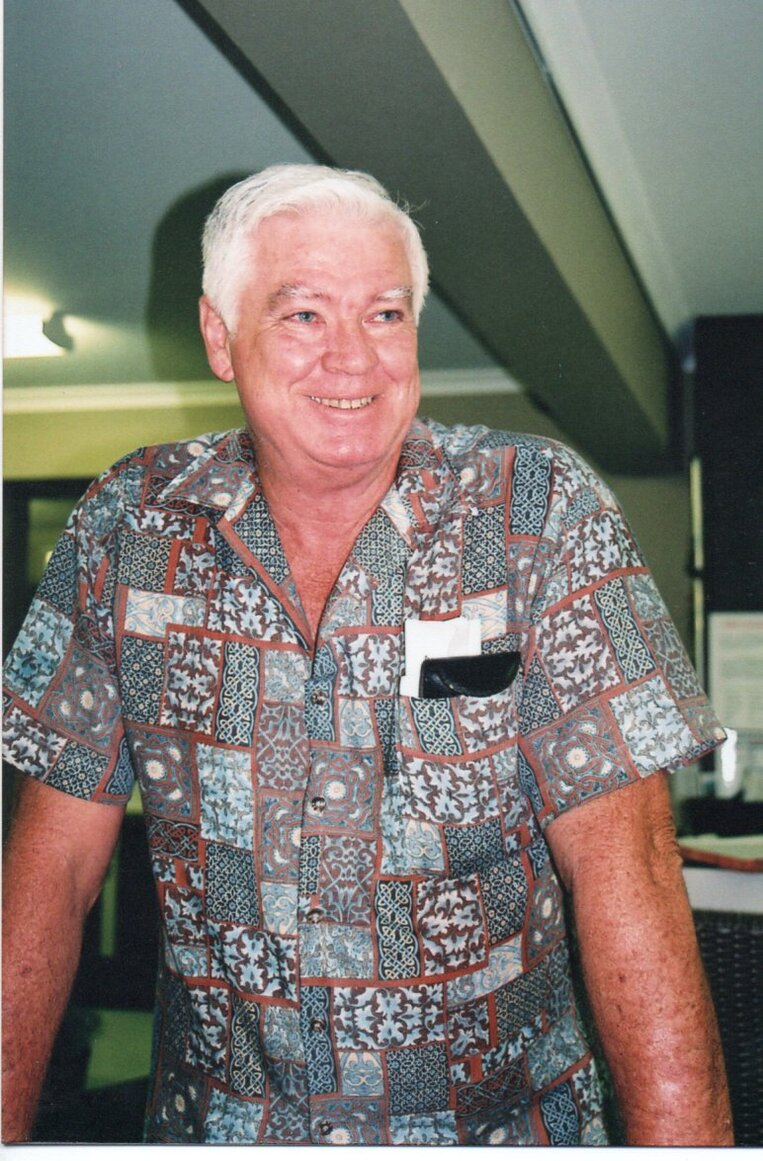 George Royes from Greenbank RSL.  George organised drinks and refreshments after the AGM.
Over the years George was a great supporter of the Association. 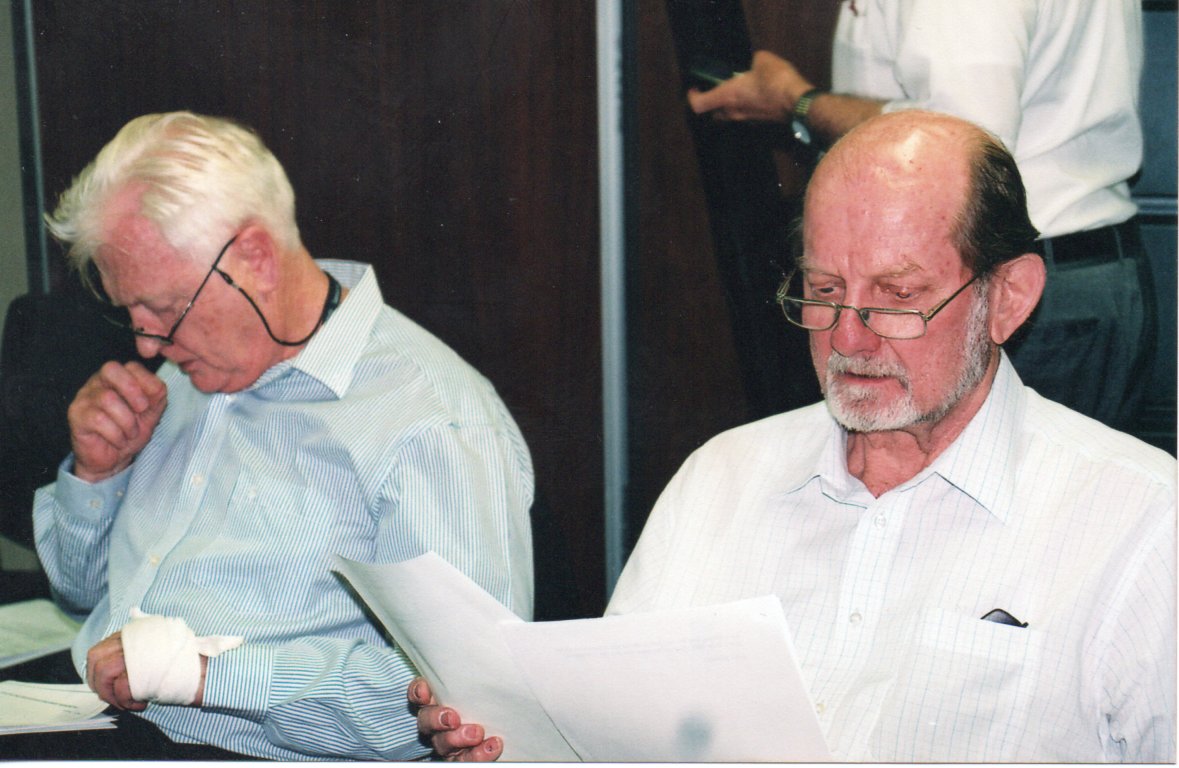