The annual Memorial Service was conducted by the Association with approx. 38 members and visitors attending, which was a little down on last year's figures.

Joe Fisk acted as MC and the opening address was delivered by Maj Bob Harvey-Hall RFD ED who stood in for President Harry Green who had a fall on Reserve Forces Day and injured his leg.  I am pleased to say that Harry is on the mend.  Bob's opening speech covered a brief history of the fall of Rabaul and the final resting place of the 'Montevideo Maru'.

After the opening address, prayers and hymns were conducted by the Rev. Alan McFarland of the Commando Association, who has graciously assisted in our past services.  Thank you so much Alan.  During the dark days of WW2 NGVR members taught the Independent Companies how to survive in the jungle as well as teaching them jungle warfare, and this is the close connection between the two Associations.

During the service the Roll of Honour, which lists NGVR personnel and civilians who perished on the ship, was called by Joe Fisk and Tom Dowling.  This was followed by the laying of the wreath ty NGVR member Jack Goad and Bob Harvey-Hall on behalf of all members of the Association. This was followed by the Service of Remembrance and concluded with the Australian National Anthem.

After the Service all participants were invited to the usual 'watering hole' across the road for refreshments and fellowship.

Thanks go to all those who took part with special thanks to Barry Wright and Norm Mundy for organising the flags and music and to our Secretary, Colin Gould, for the printing of the programmes.

On behalf of the Association I would like to thank those members who attended the service as NGVR had some 80 members who were captured in Rabaul aboard the ship at the time of the sinking.  It is to their memory and the other allied personnel and civilians who were lost we conduct this Service in their honour each year.


Footnote.  Information has come to hand that some 17 members of the Japanese crew did survive the sinking and made it back to Japan.  One crew member currently residing in Japan has stated that there were in excess of 1000 prisoners of war ex Rabaul on board the ship at the time of the sinking which is consistent with our previous historic information.
​ 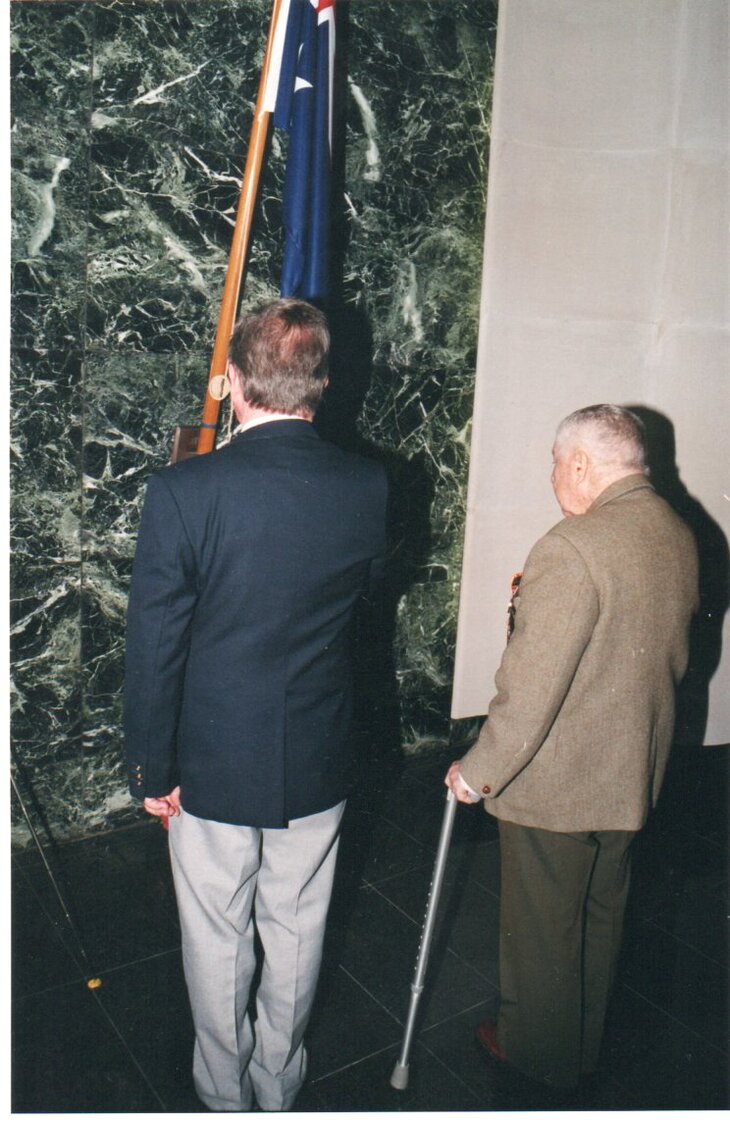 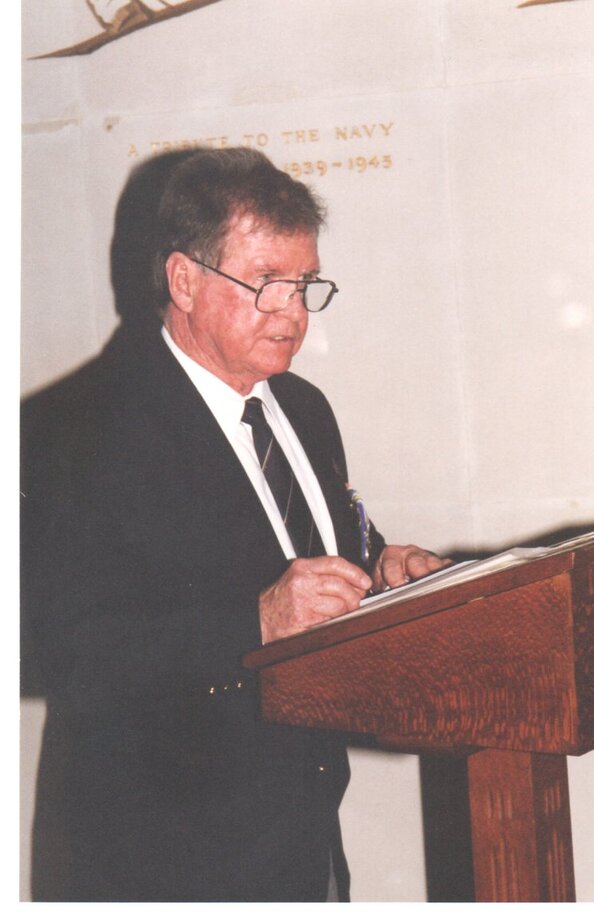 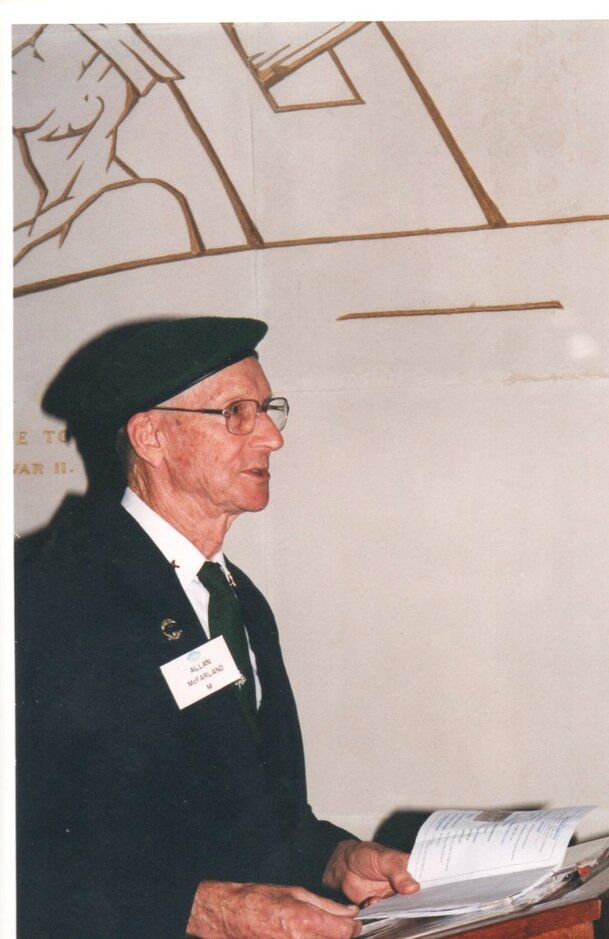 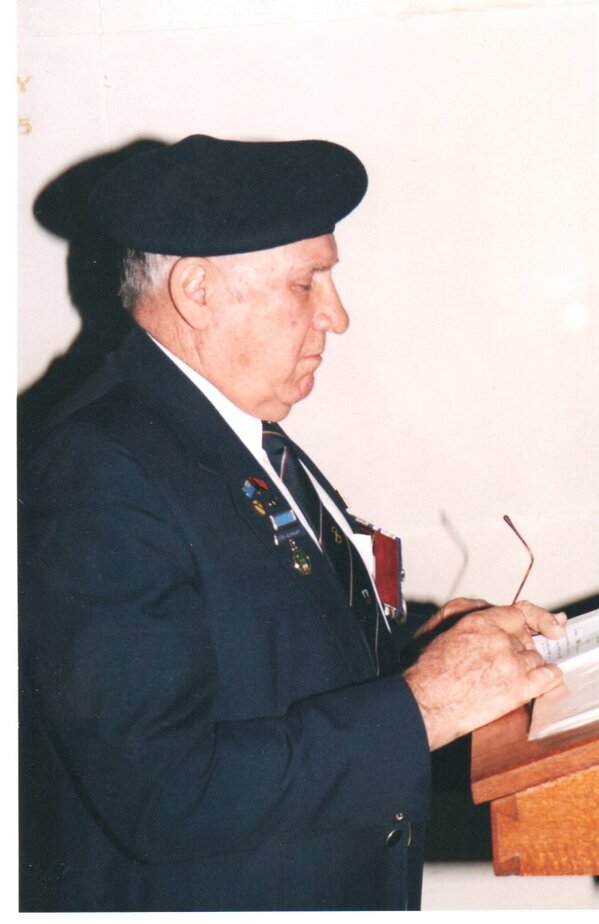 ​Joe Fisk reading the names of those lost on the Montevideo Maru. 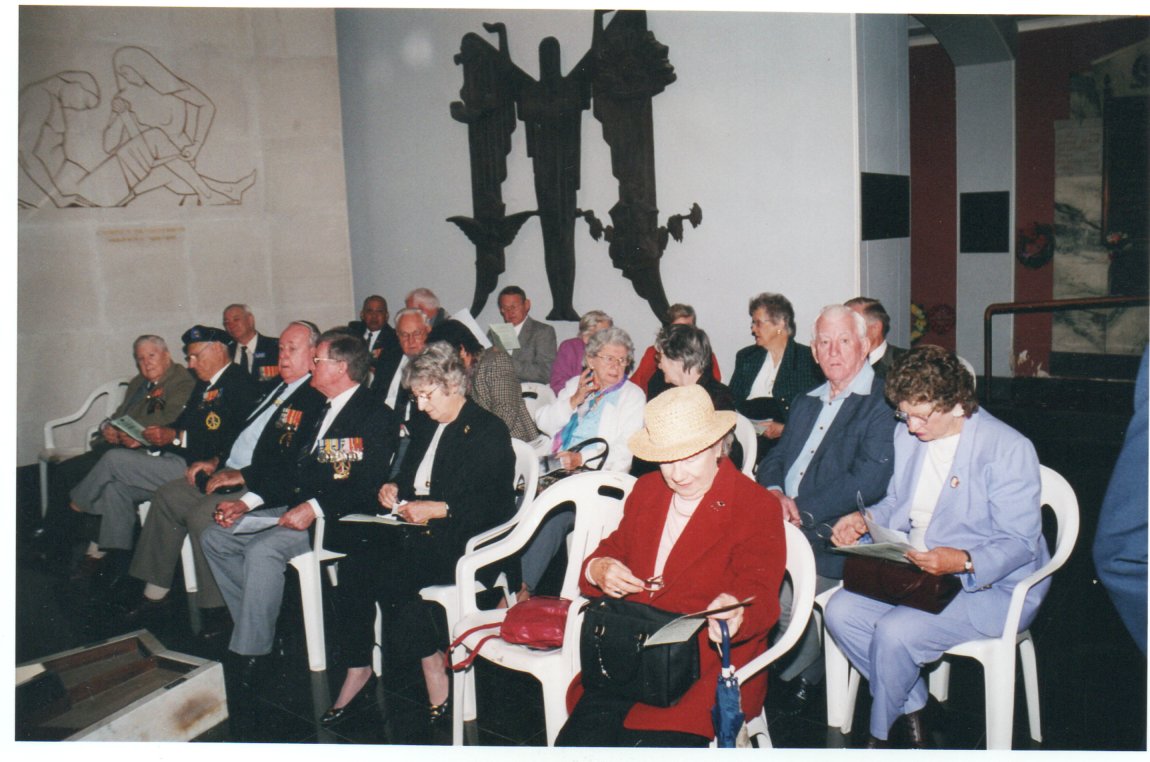 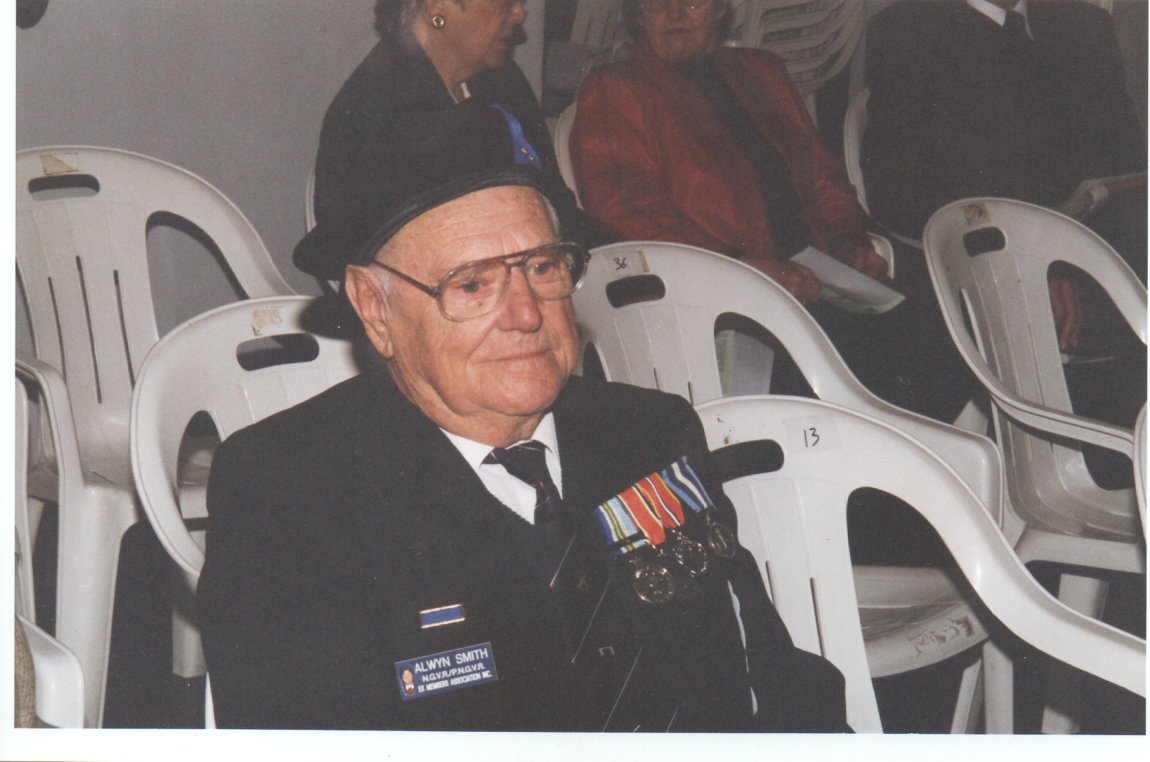 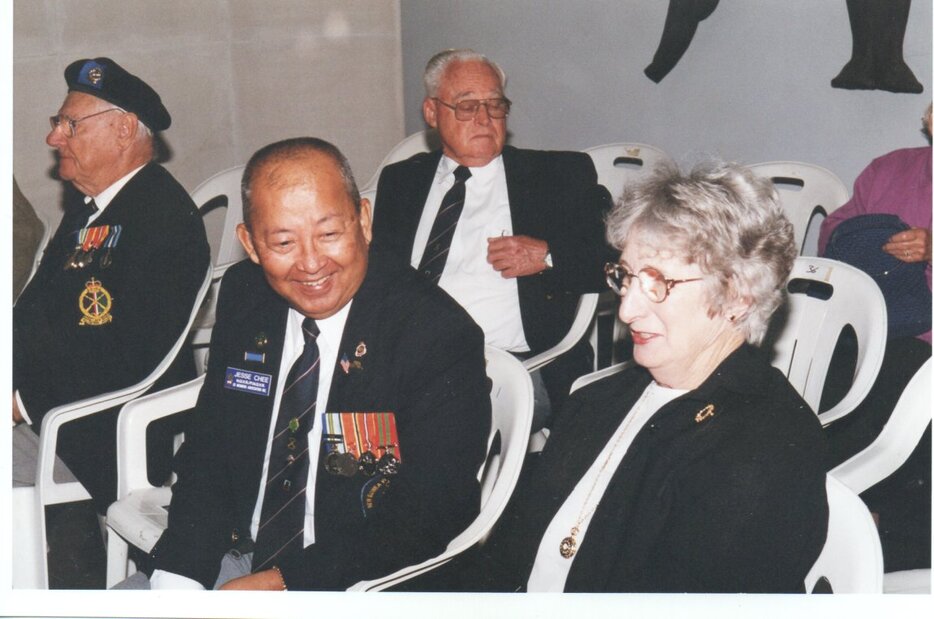 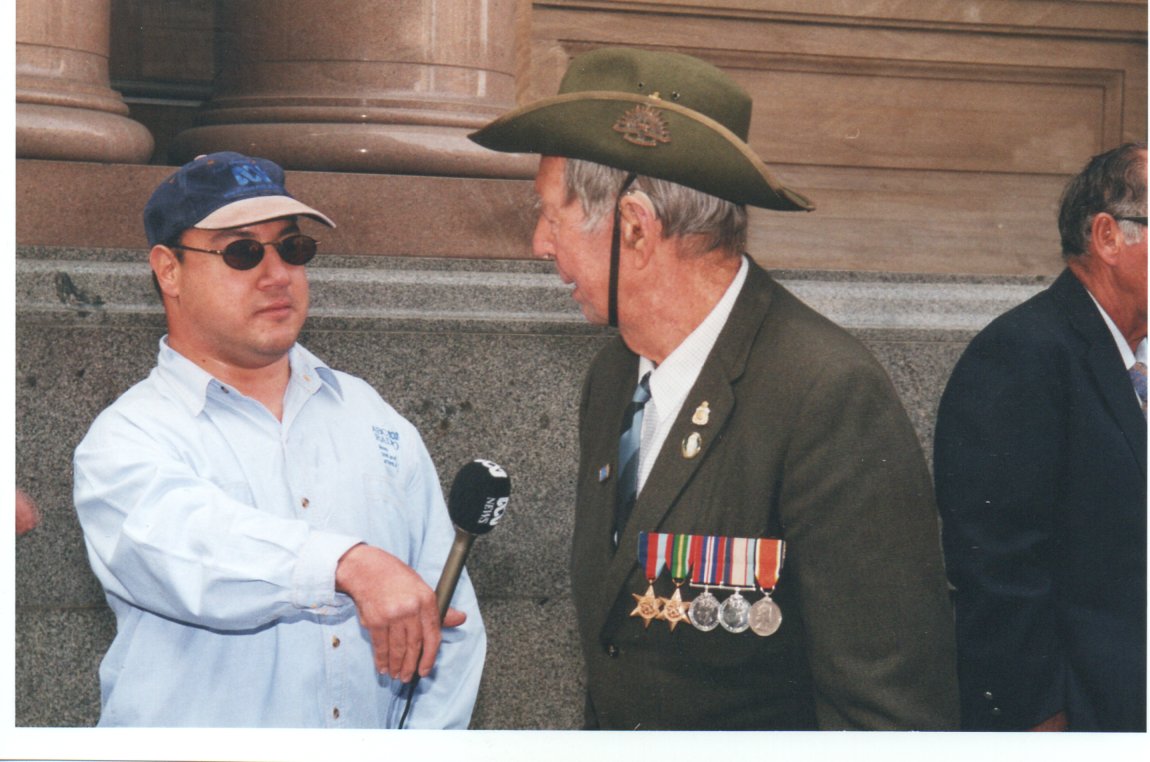 Tom Keenan (NGVR/ANGAU) being interviewed for TV after the service