​On Saturday 1st July, some 62 Members and guests attended the Association’s annual Memorial Service dedicated to those members of the NGVR, soldiers and civilians who lost their lives during the tragic sinking of the Japanese Naval prison ship , the ‘Montevideo Maru’ on the 1st July 1942.

Leading into the Service, our President gave the opening address followed by prayers by the Rev Allan MacFarland. our Association Chaplain who is from the Commandos Association, as the NGVR had a lot in common with that Unit. Hymns were sung by all present. During the Service, the Roll of NGVR and civilian names were read out. followed by the laying of wreaths, the Ode, Last Post. Silence and Reveille ending with the Australian National Anthem.

On behalf of the organisers it was very pleasing to see the attendance at this Service steadily increase as the years go by.

Next year this Association will invite, through the media, those friends and relatives who were connected with Lark Force, to join us at this Memorial Service, as they too lost comrades and loved ones when the ship went down.
​
Joe Fisk - Members Representative 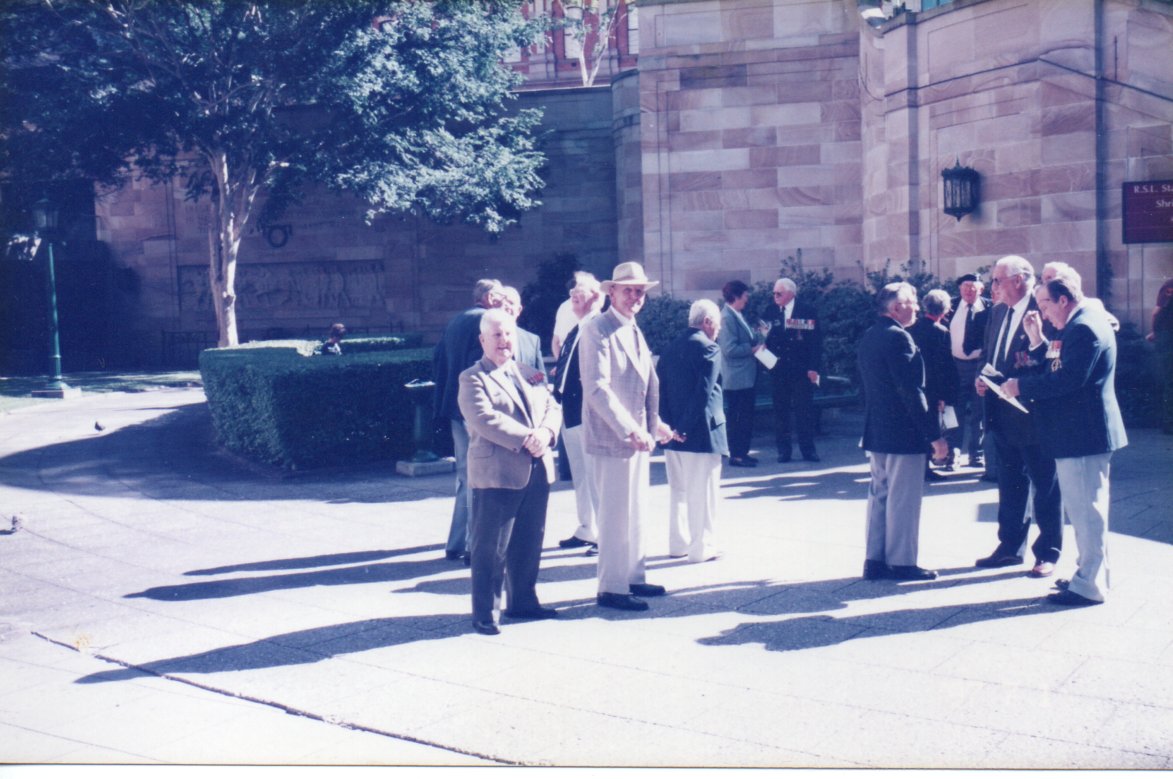 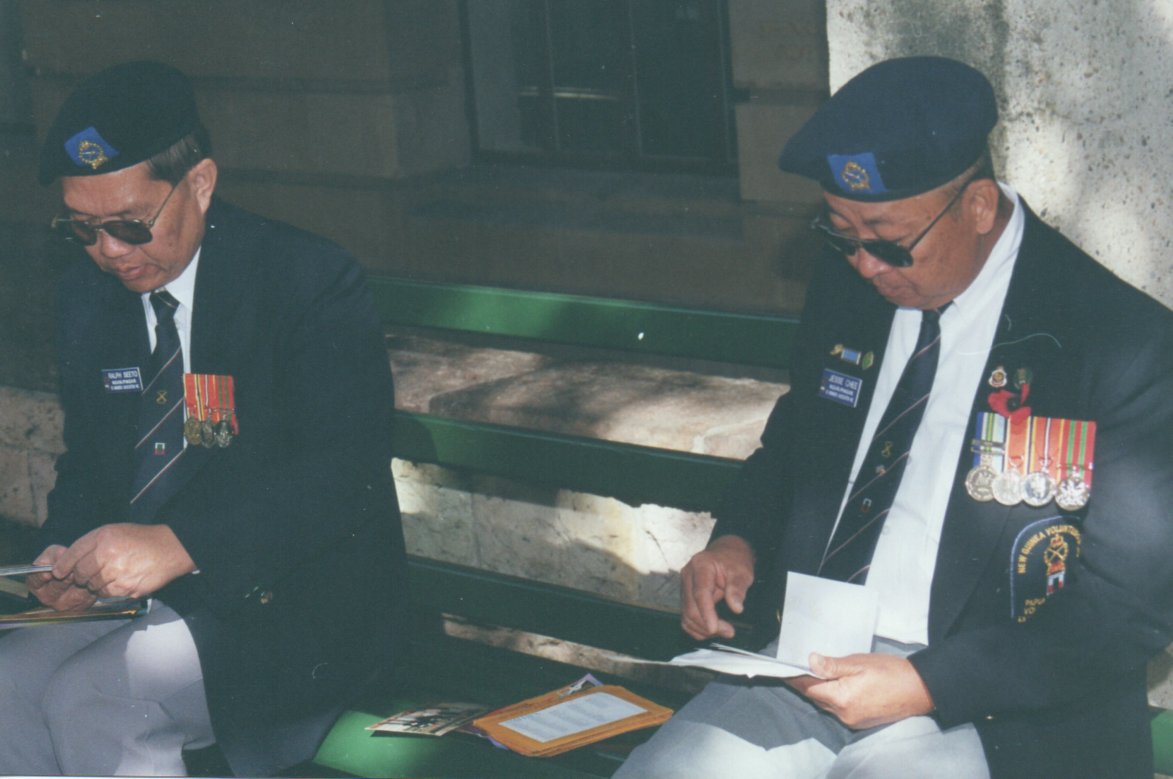 Ralph Seeto and Jesse Chee preparing items for the exhibition in the Hall of Memories. 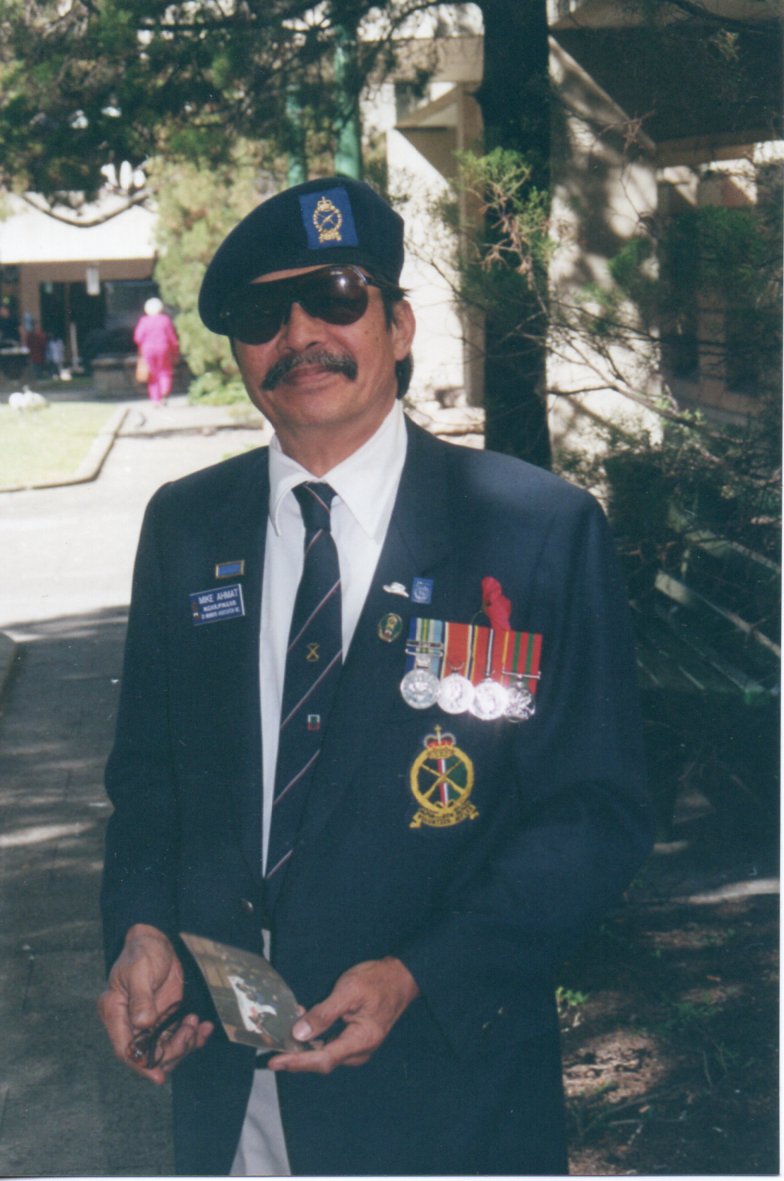 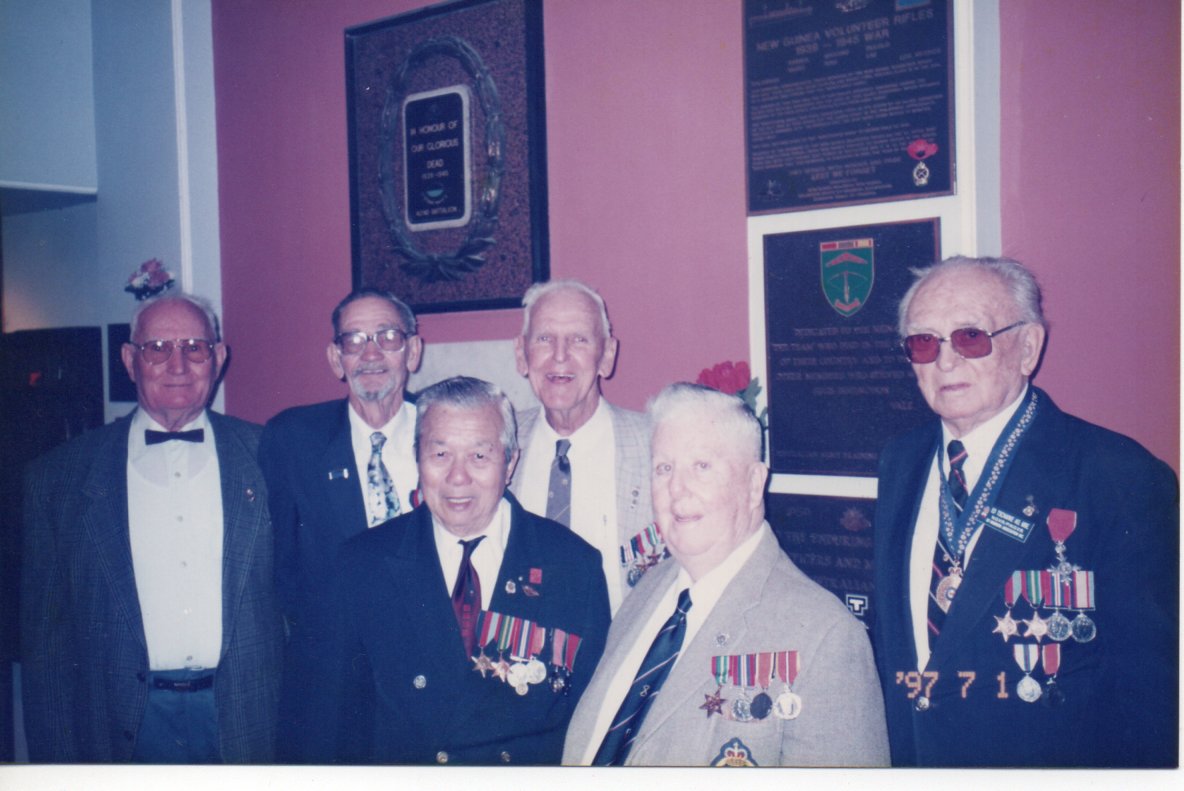 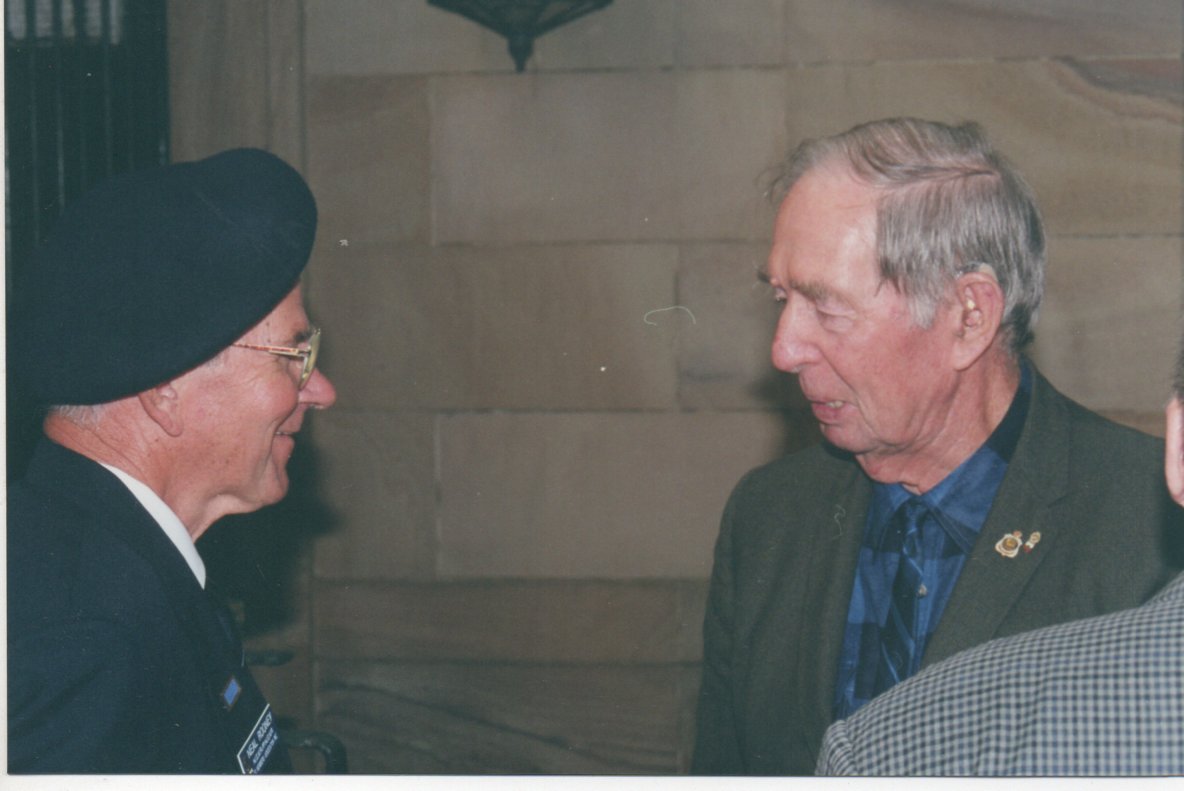 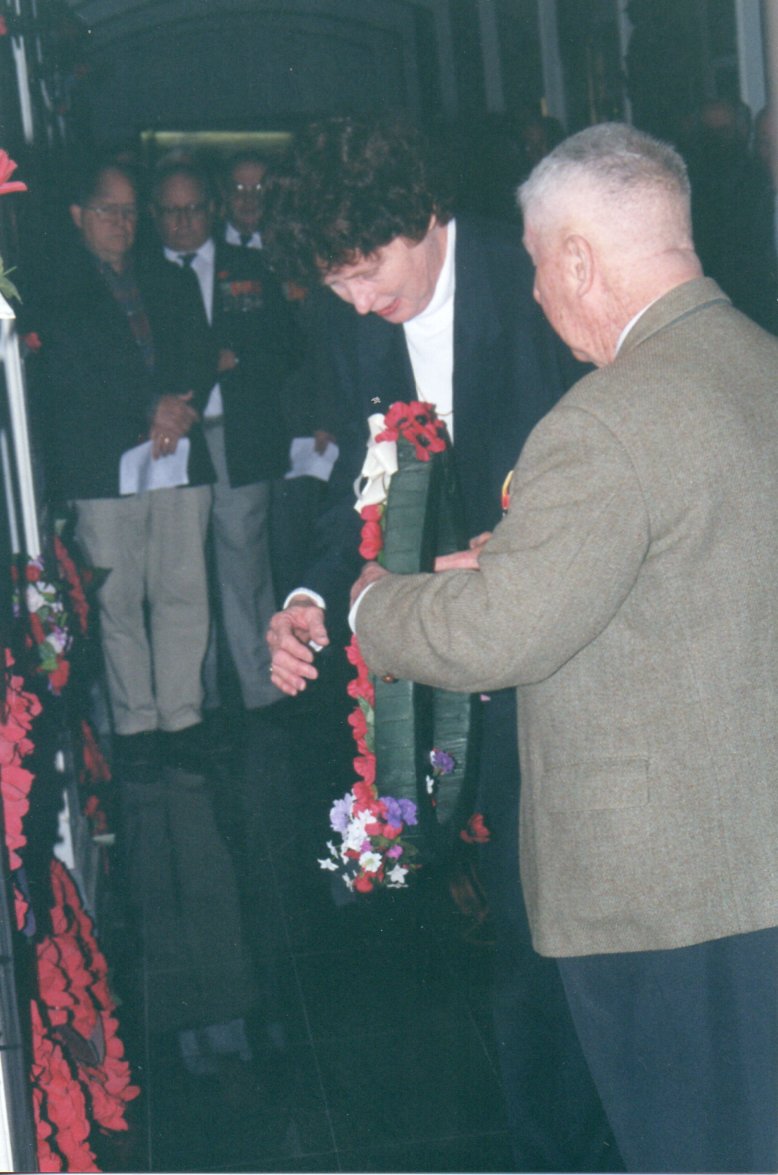 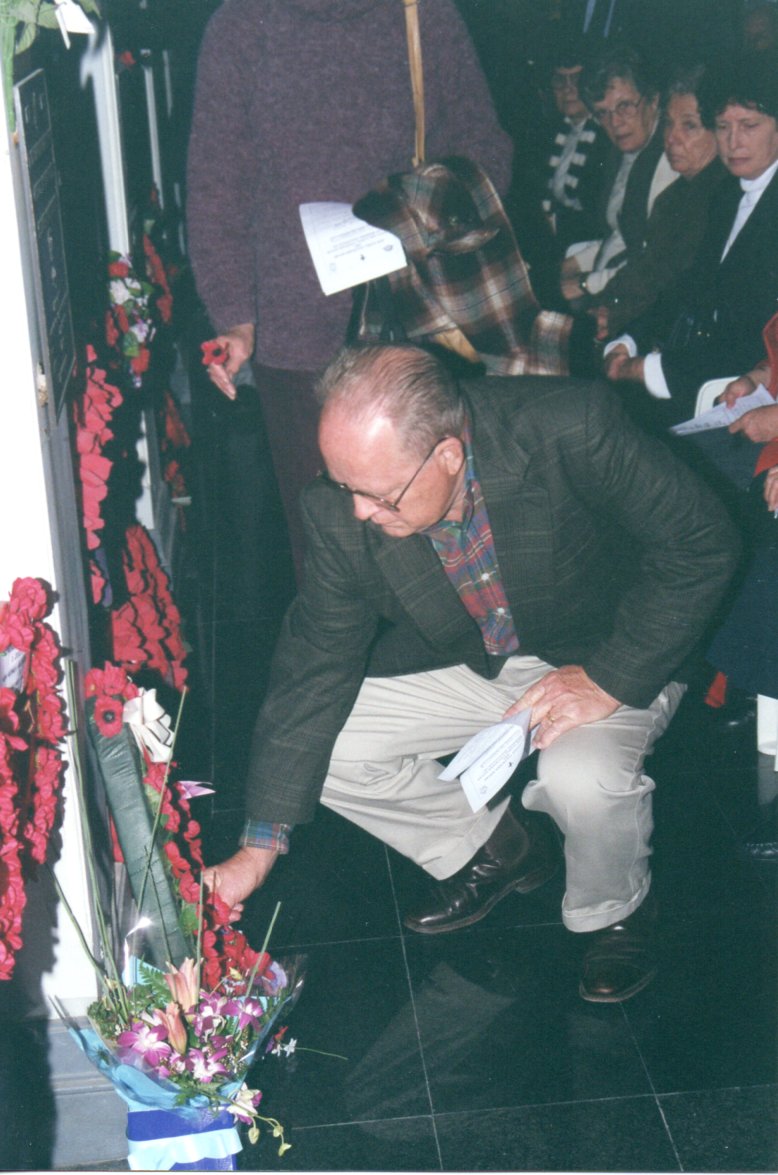 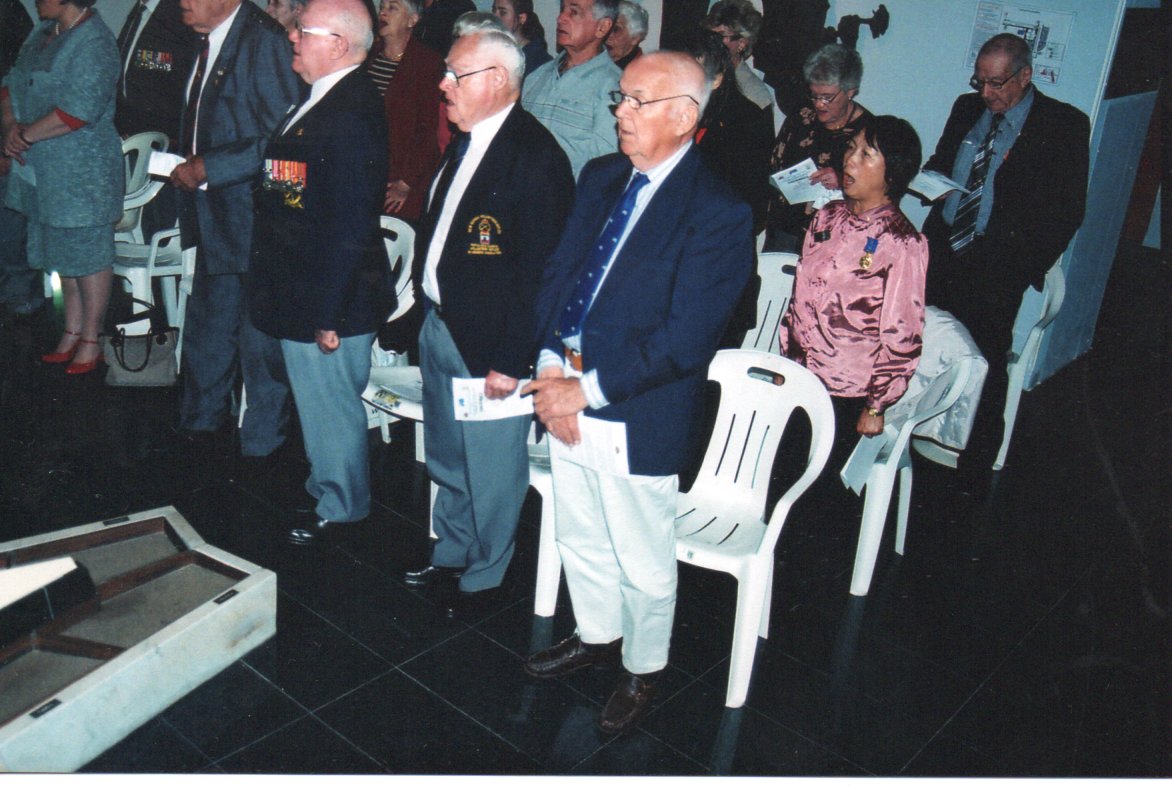 The NGVR plaque in the Hall of Memories with poppies placed that day. 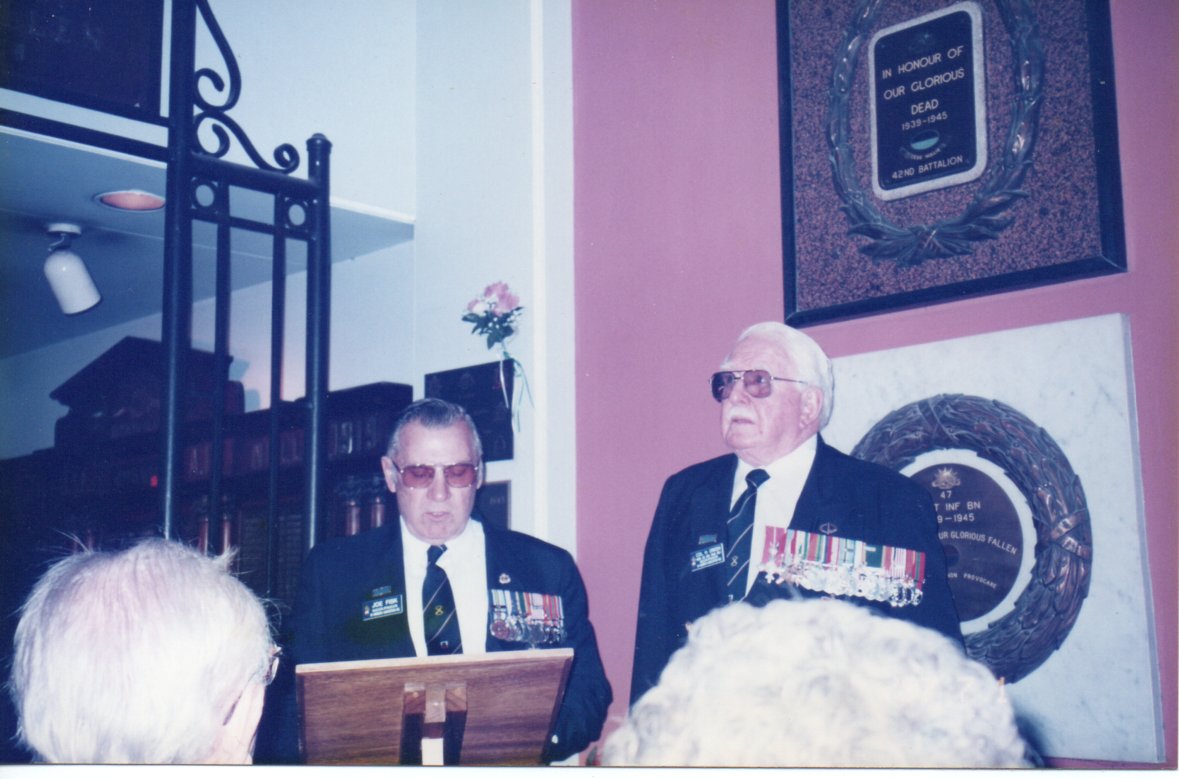 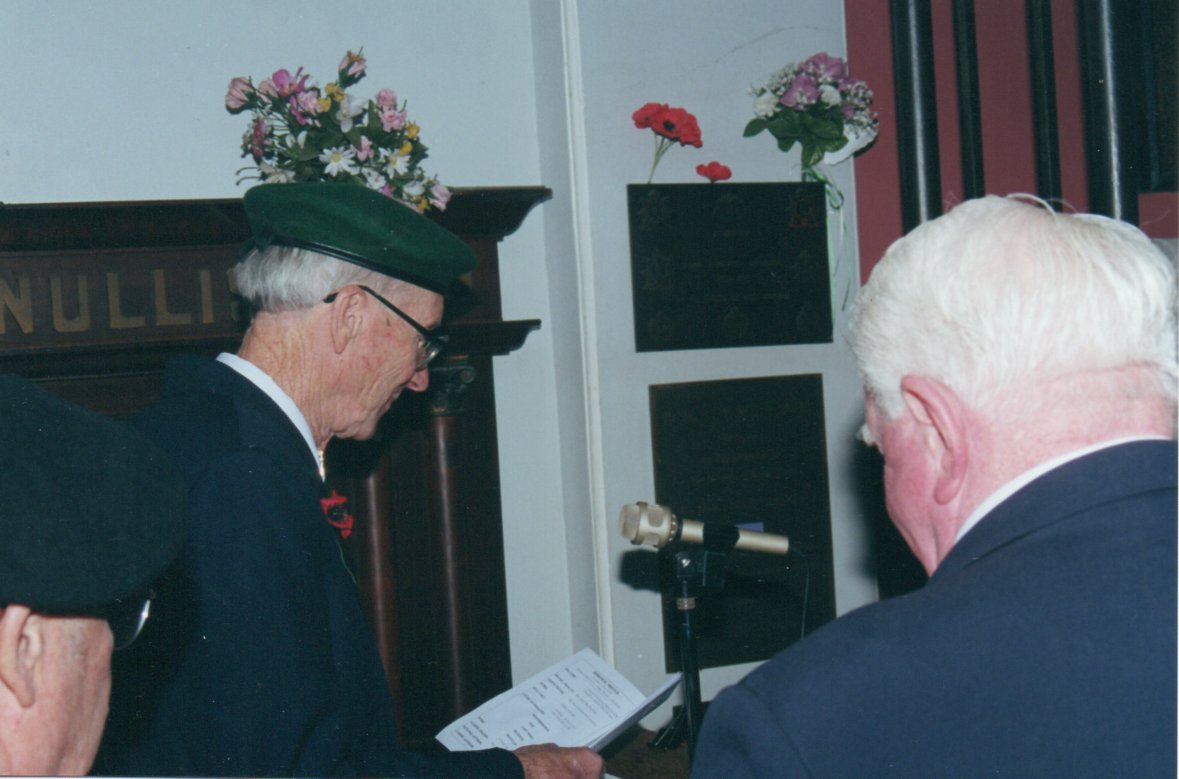 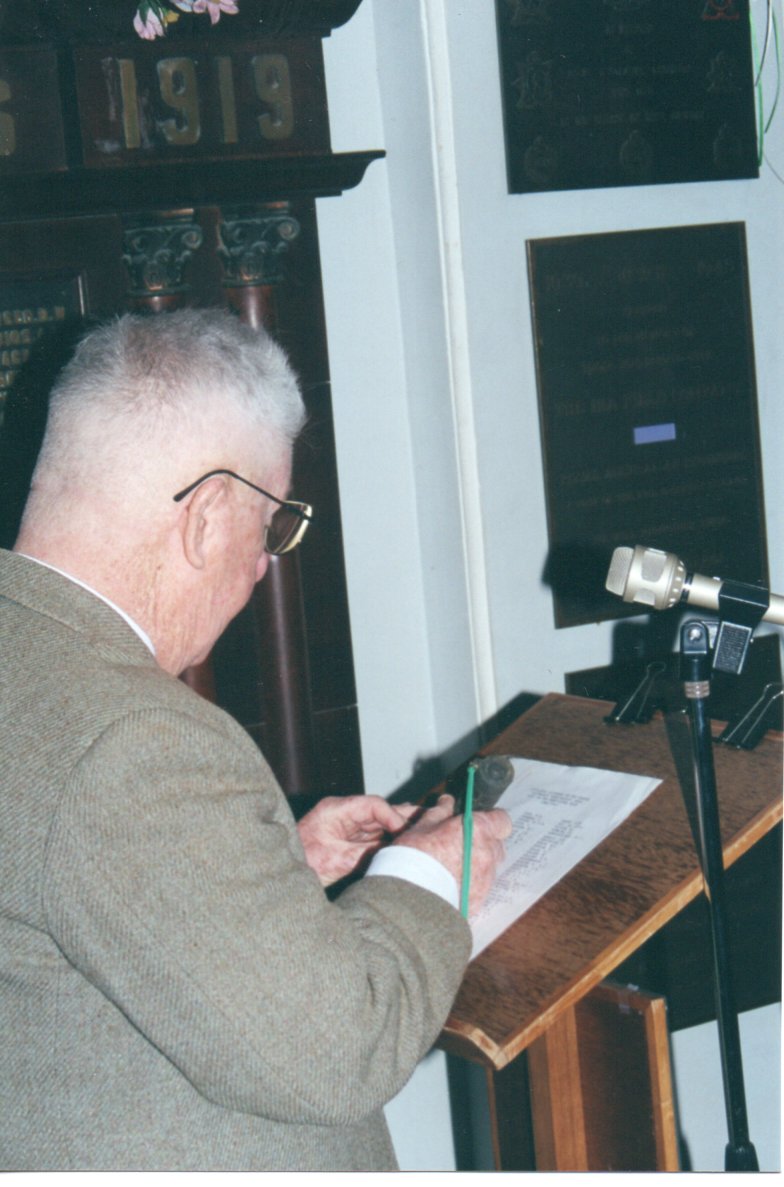 Jack Goad reading names of those lost on the Montevideo Maru 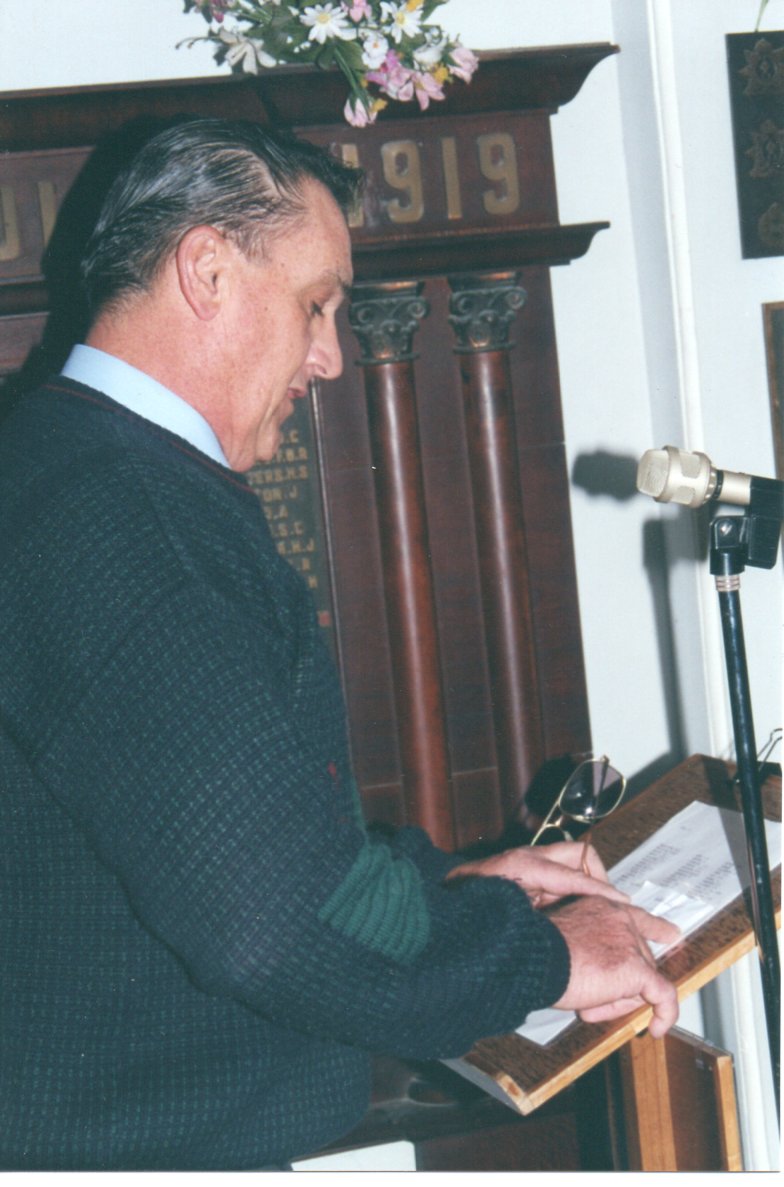 Mal Zimmerman reading names of those lost on the Montevideo Maru.