Patron Major General John Pearn , Kieran Nelson , Mike Griffin,Tony Boulter and Peter Rogers (the younger) were presented with their life- memberships for their long and fruitful service to the Association.

John Winterbothan was presented with the Patron’s Award for his historical military research for the Association.

This successful meeting was followed by a free BBQ luncheon.

Relevant extracts from the President’s report. - we have 142 full members, 27 associate members, 21 association friends and 3 honorary members, a total of 193. -

Surprisingly only 72 (37%) of the total accept email correspondence while the rest remain hardcopy or snail mail recipients. As you are aware each item of postage costs $1. Assuming 10 items are posted to each hardcopy recipient per year, $10 of each subscription of $30 pa is used for postage only. This is why we would like computer owning members to accept emails – it saves the association about $10 per member and helps keep everyone’s annual fee low. If the 117 hardcopy recipients used email, the association would save $1,170 and potentially reduce everyone’s annual subscription by $6 per annum. -

Our newsletter Harim Tok Tok remains our main means of communicating with our wide-flung membership and continues to grow in popularity amongst members and others. -

Our facebook which is managed by Kieran Nelson is also increasing in popularity. -

Trevor Connell , our web master continues to maintain and improve our website www.pngvr.weebly.com – I commend our website to you as it holds our historical records, photographs and current information. -

Our Military Museum opened February 2006 and is managed by Curator Paul Brown and his assistant Colin Gould. Paul and Colin have restructured the displays to streamline the through flow of guests. It costs about $7000 per annum to maintain the Museum.

Our income sources are limited and derive from subscriptions, sausage sizzles , donations and grants - As an association, we can proudly state we have met and exceeded the stated objectives of our constitution and the expectations of the community. 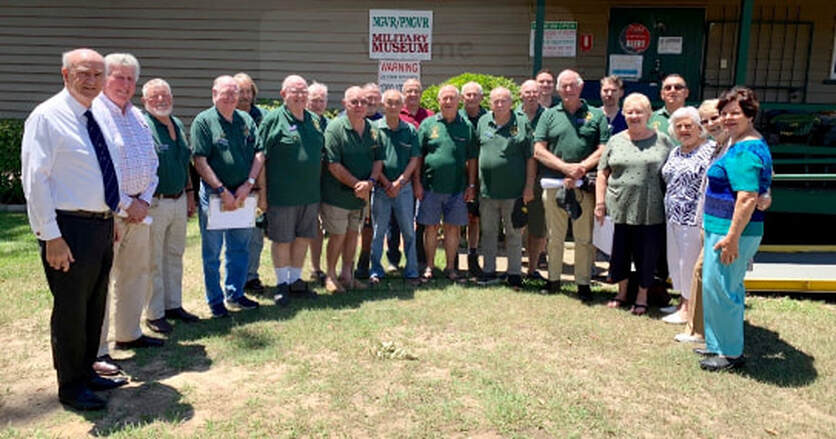 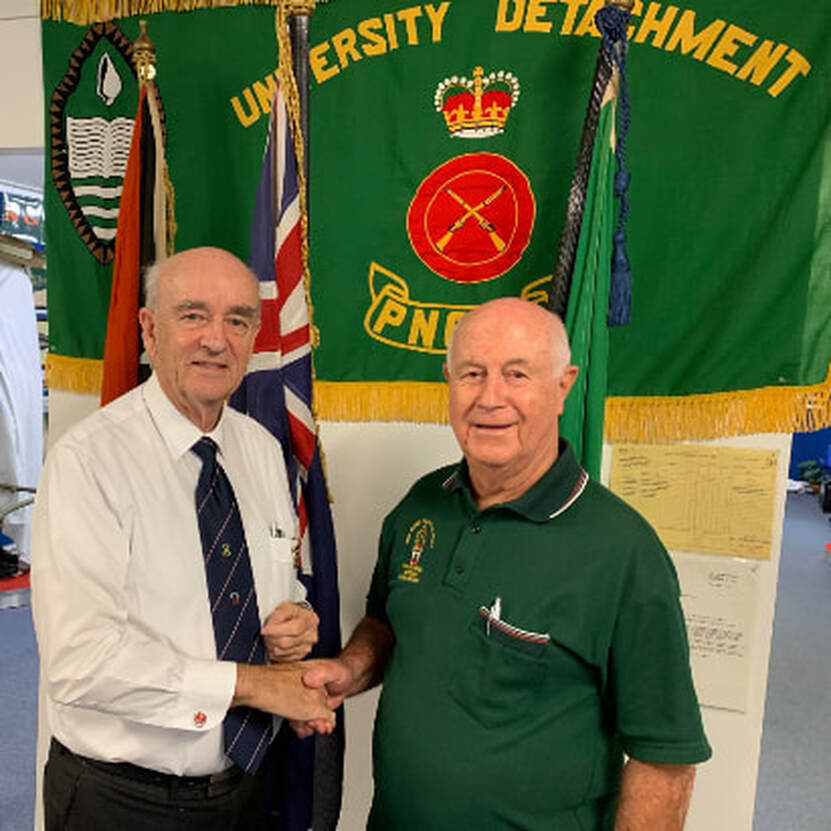 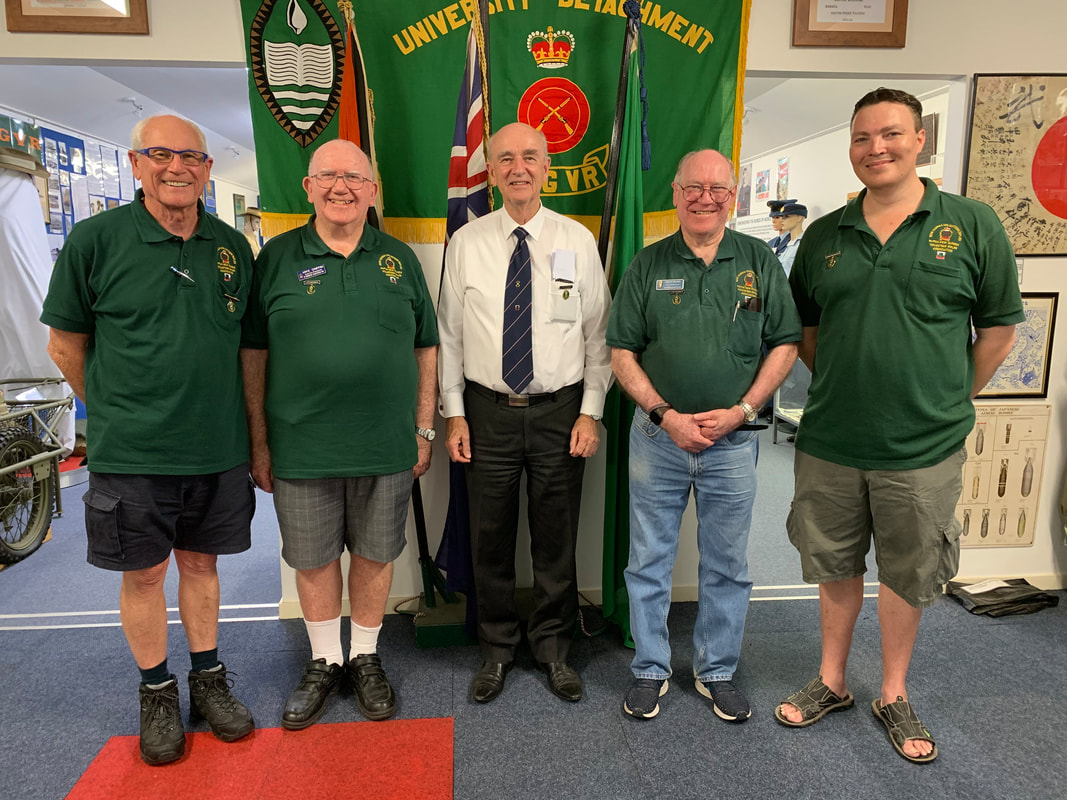 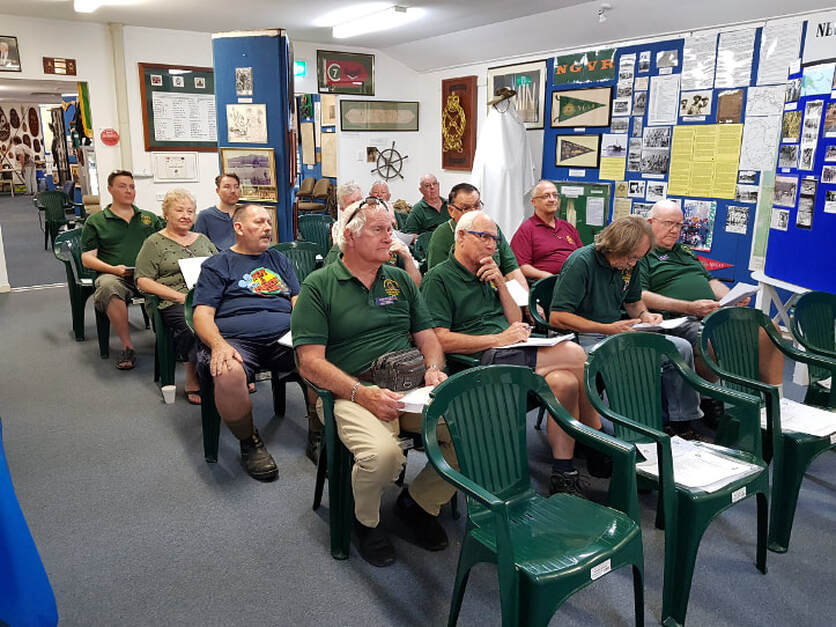