In 2020 the Association could not get enough attendees for a formal dining night.

​Since the last edition, the Jimboomba Bush Dinner was held at Pam and Barry Wright’s property . The recent rain and much TLC had transformed the area into a picturesque picnic area. The weather was mild, the food good and the company outstanding. About 43 members and friends attended with many camping overnight. The success of these unique mixed formal dining nights is underwritten by the good work done by the Wrights and helpers . some who work during the year improving the facilities and immediately prior to the function to prepare the site and afterwards to dismantle and put away the tents, awnings and gear. Thank you again for this sterling effort. For those members who have not attended one of these dinners. I would suggest it is worth investing your time and effort in participating. These dinners cannot continue forever, so diary now Saturday 9 October 2010 to attend the next Bush Dinner at Jimboomba. 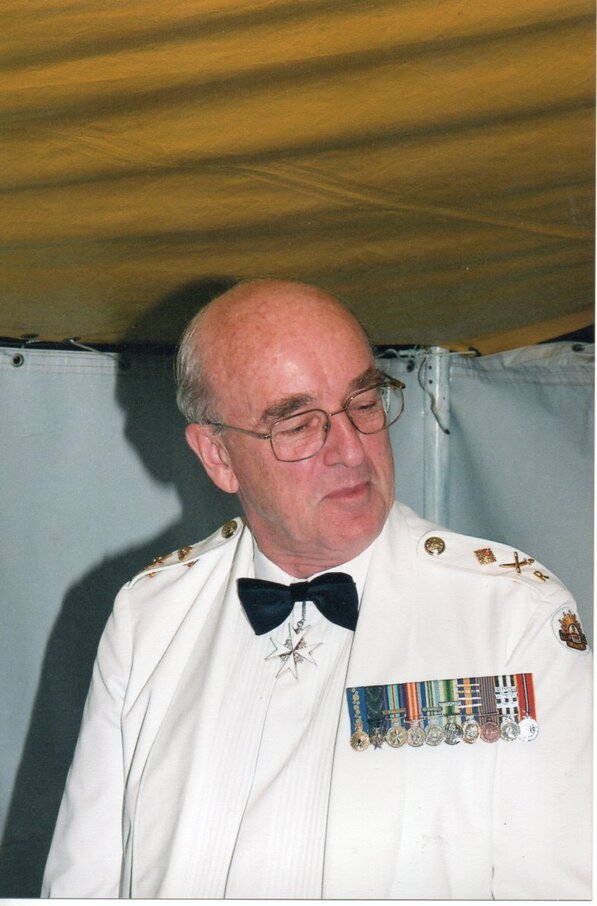 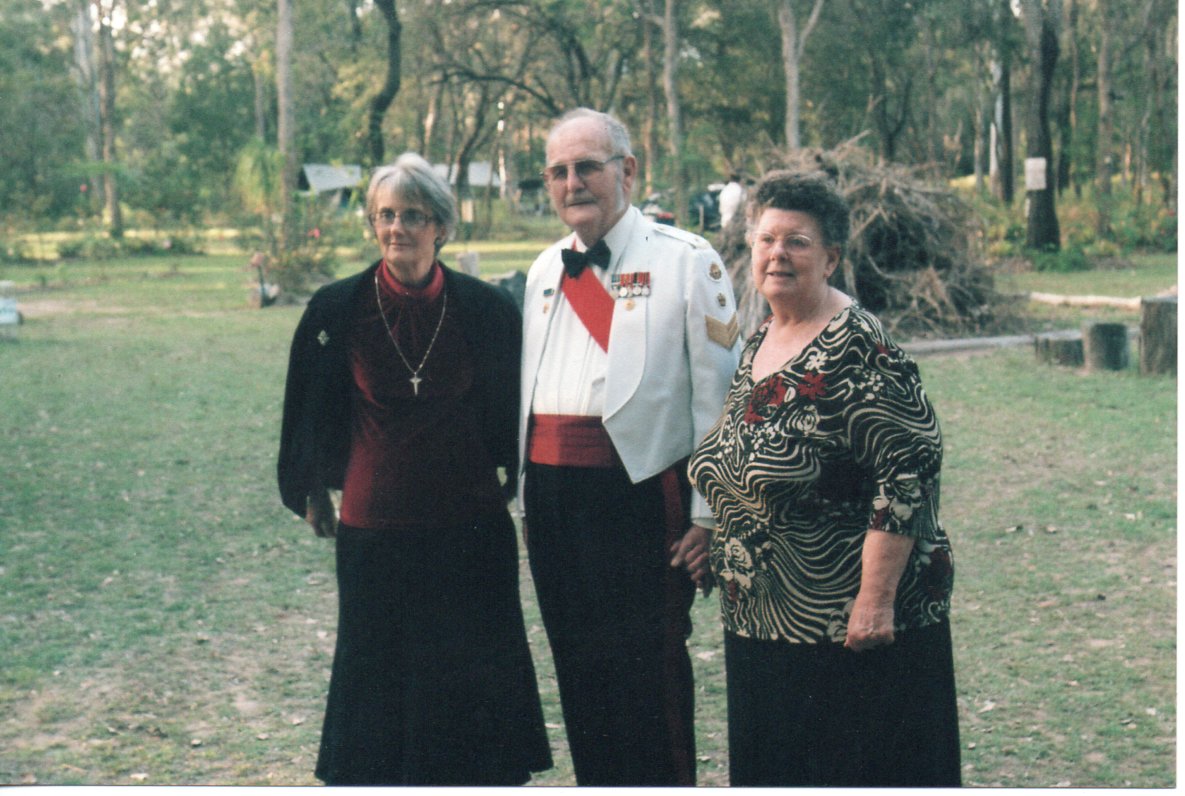 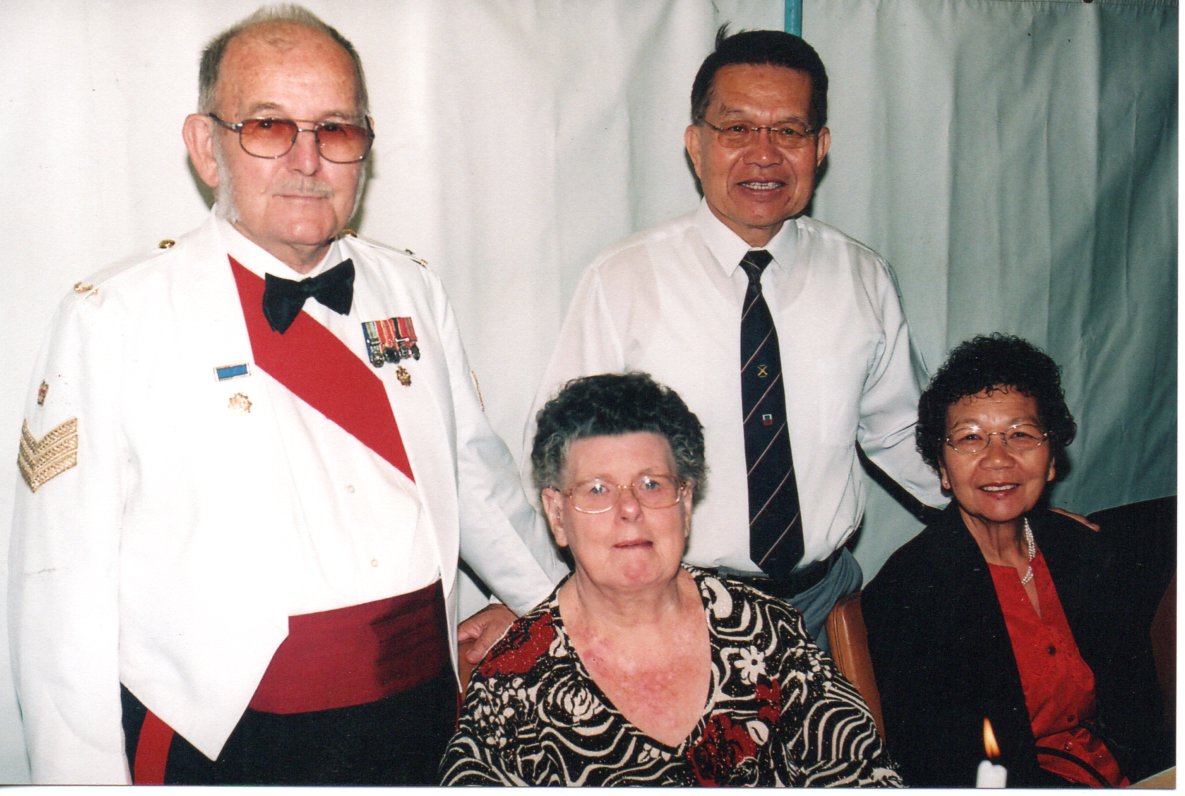 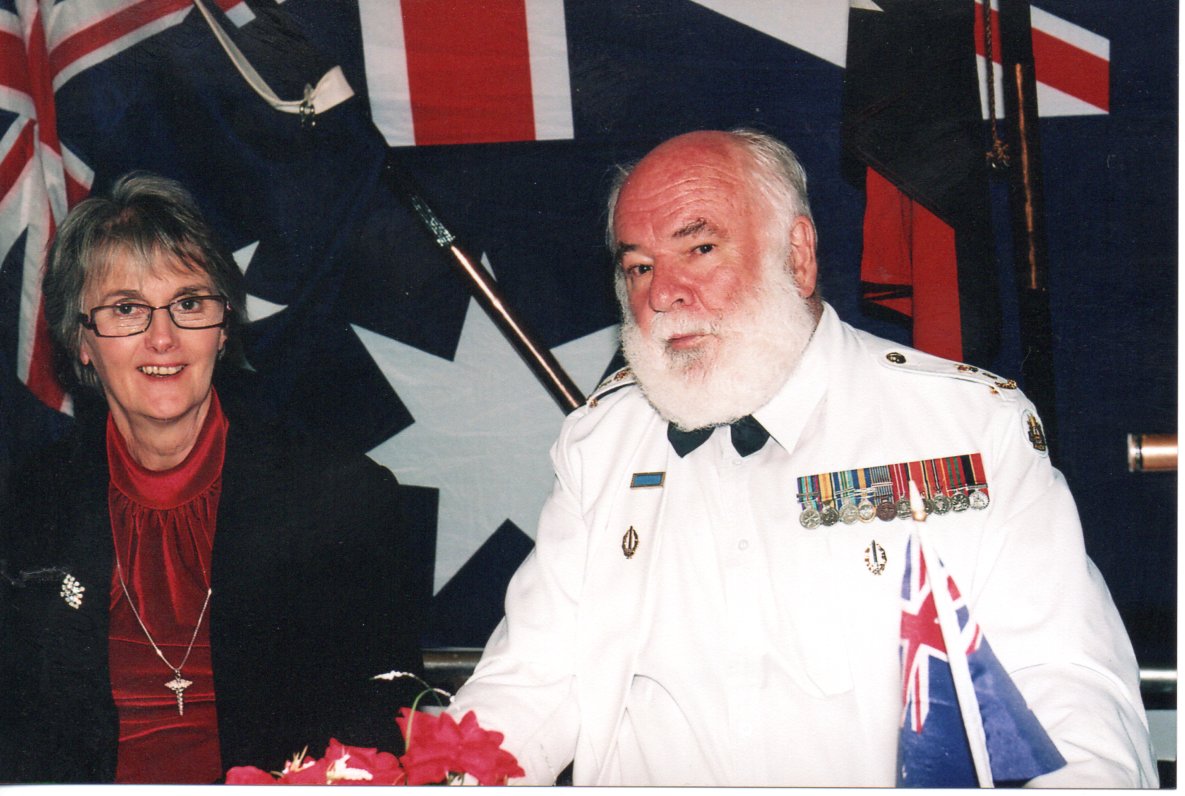 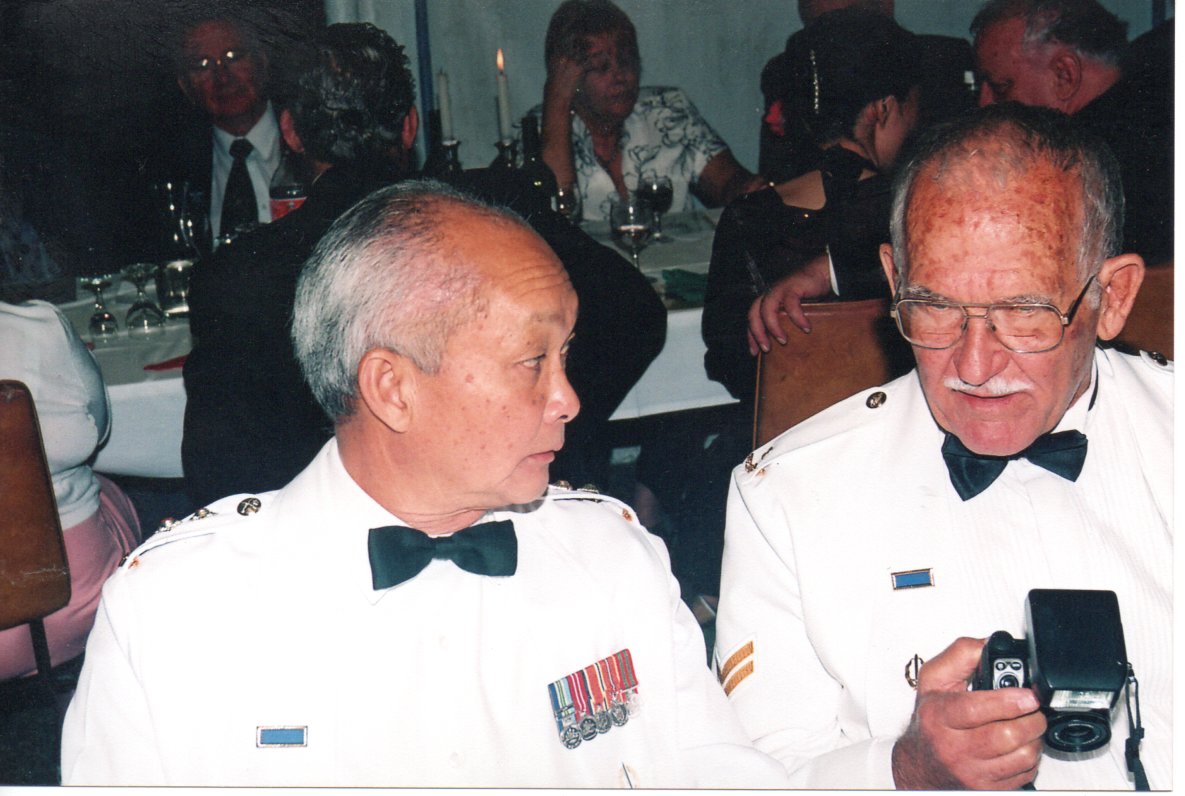 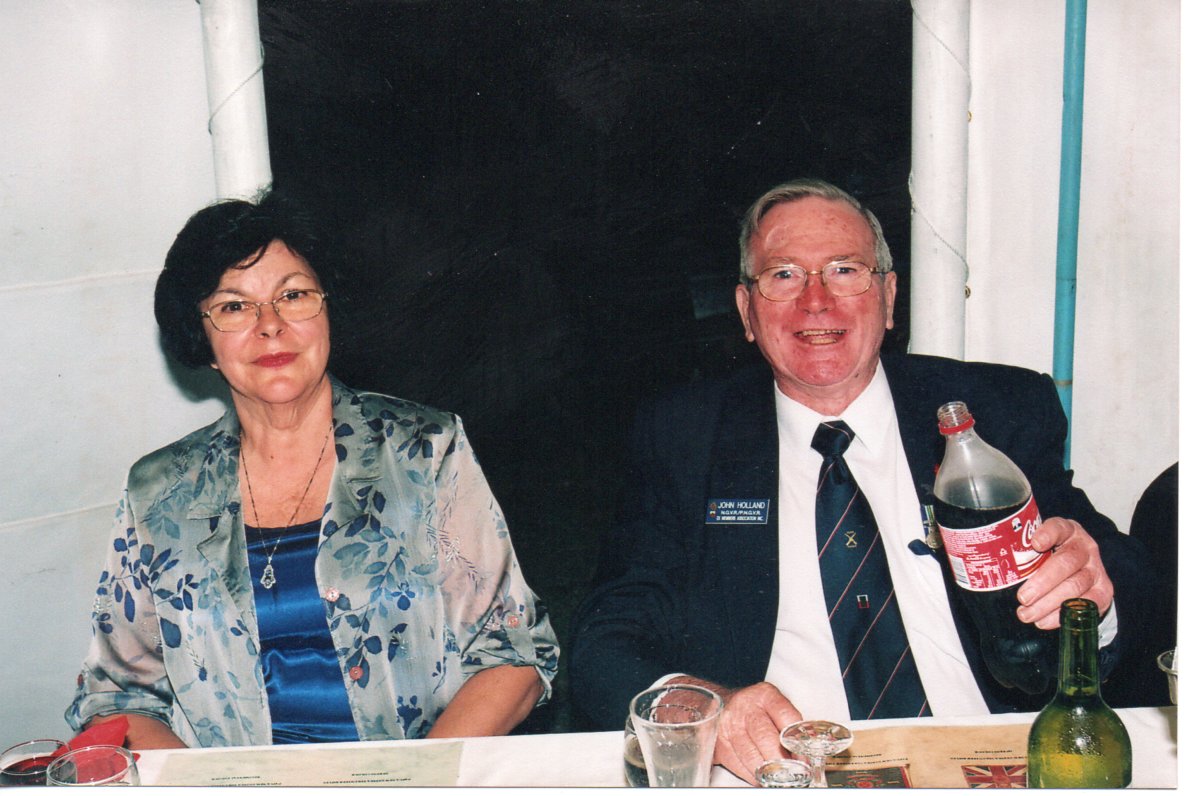 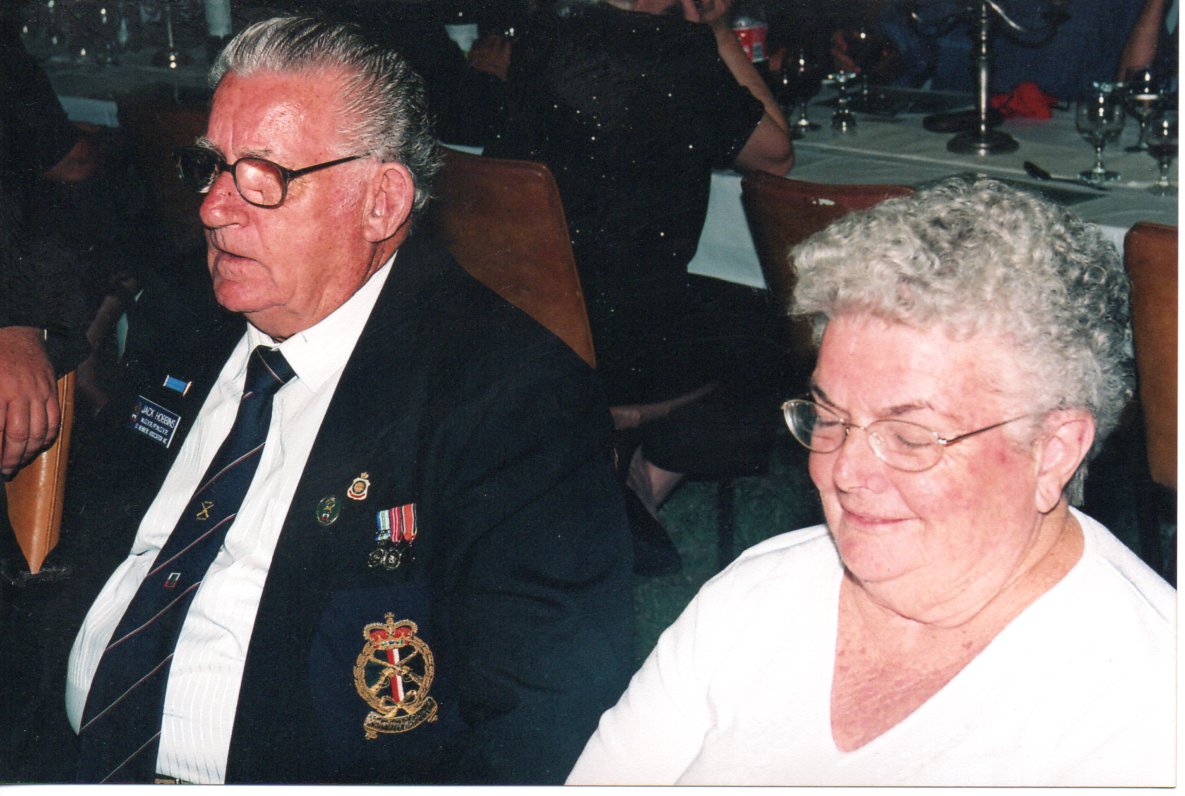 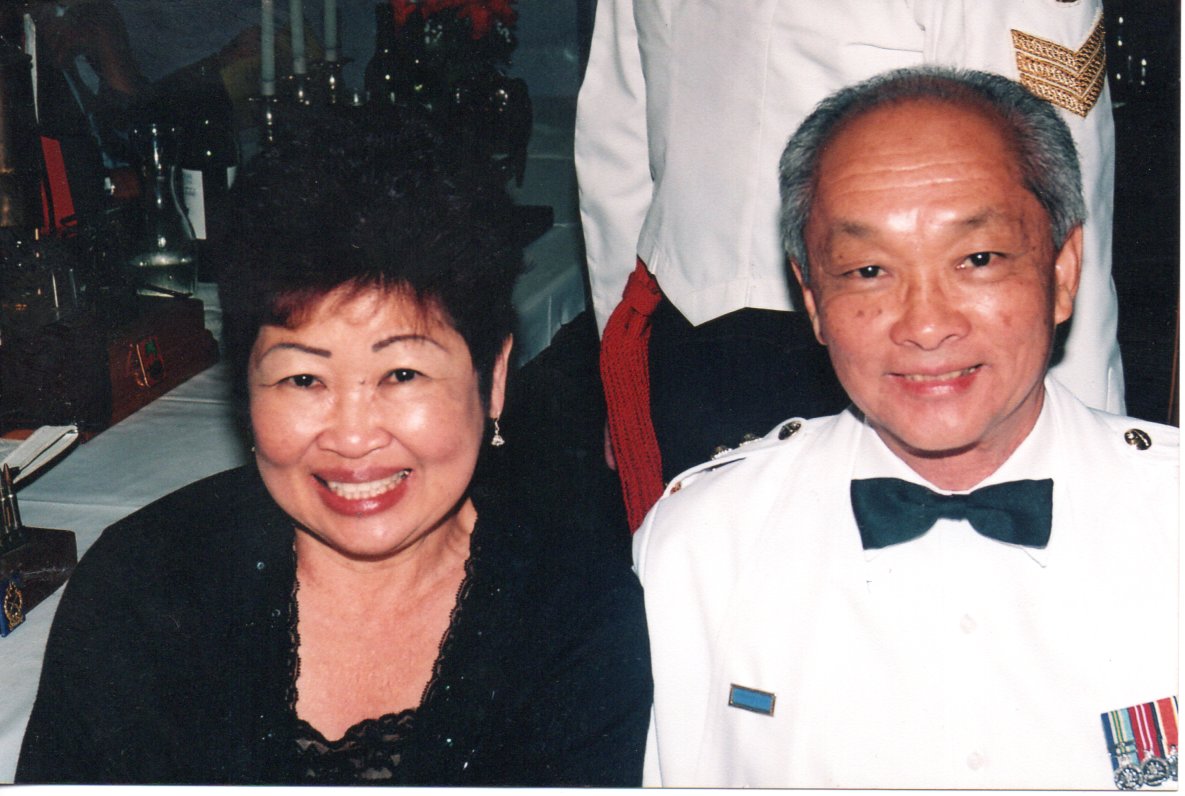 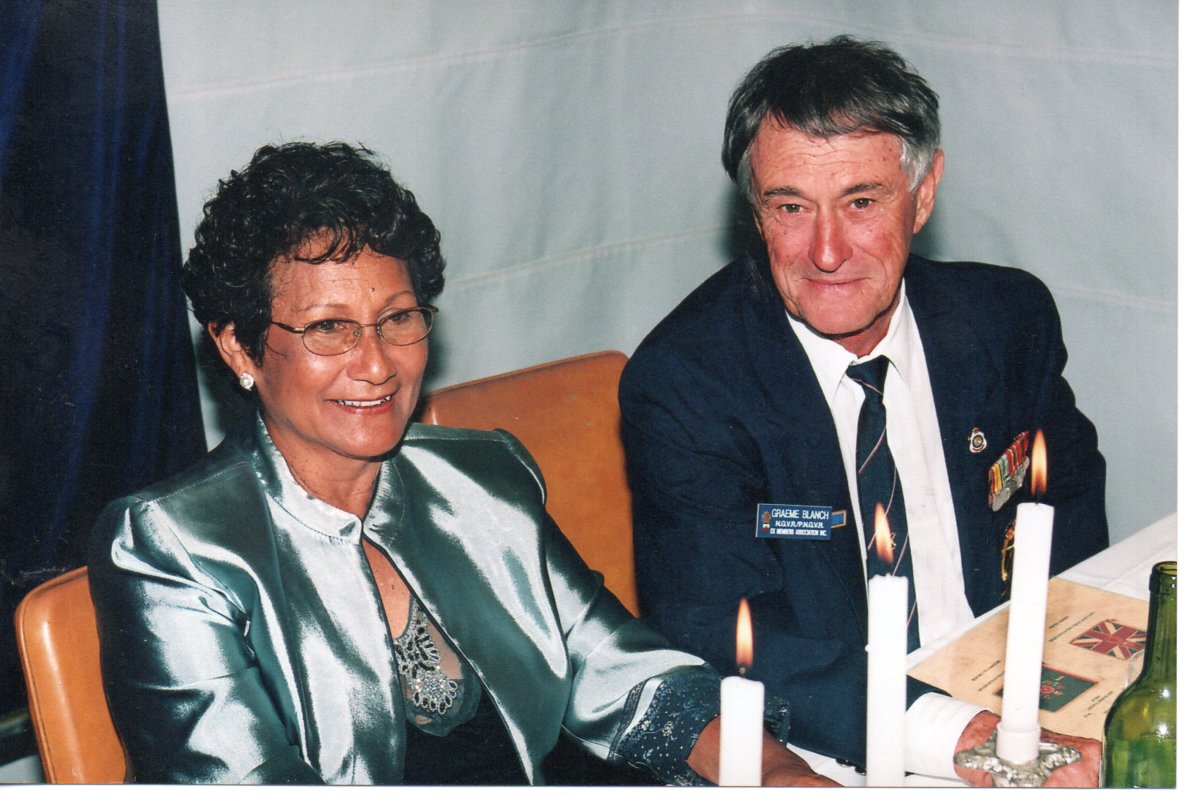 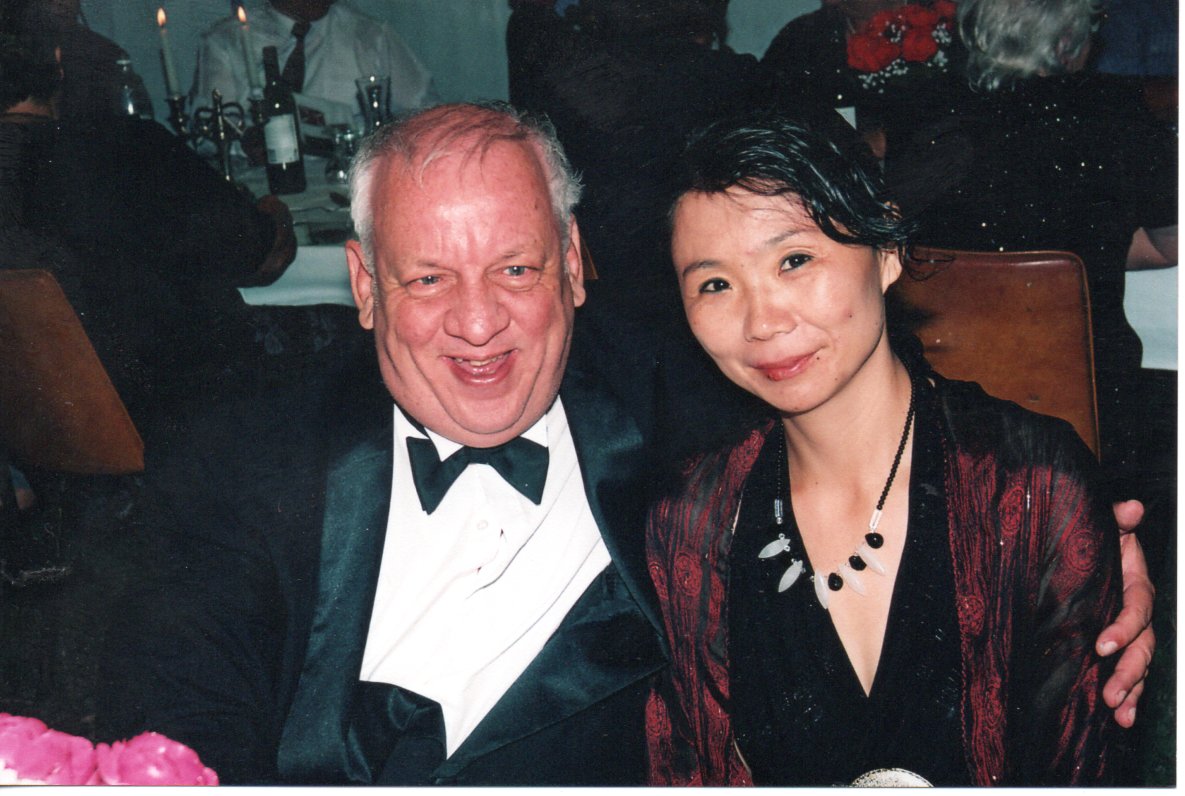 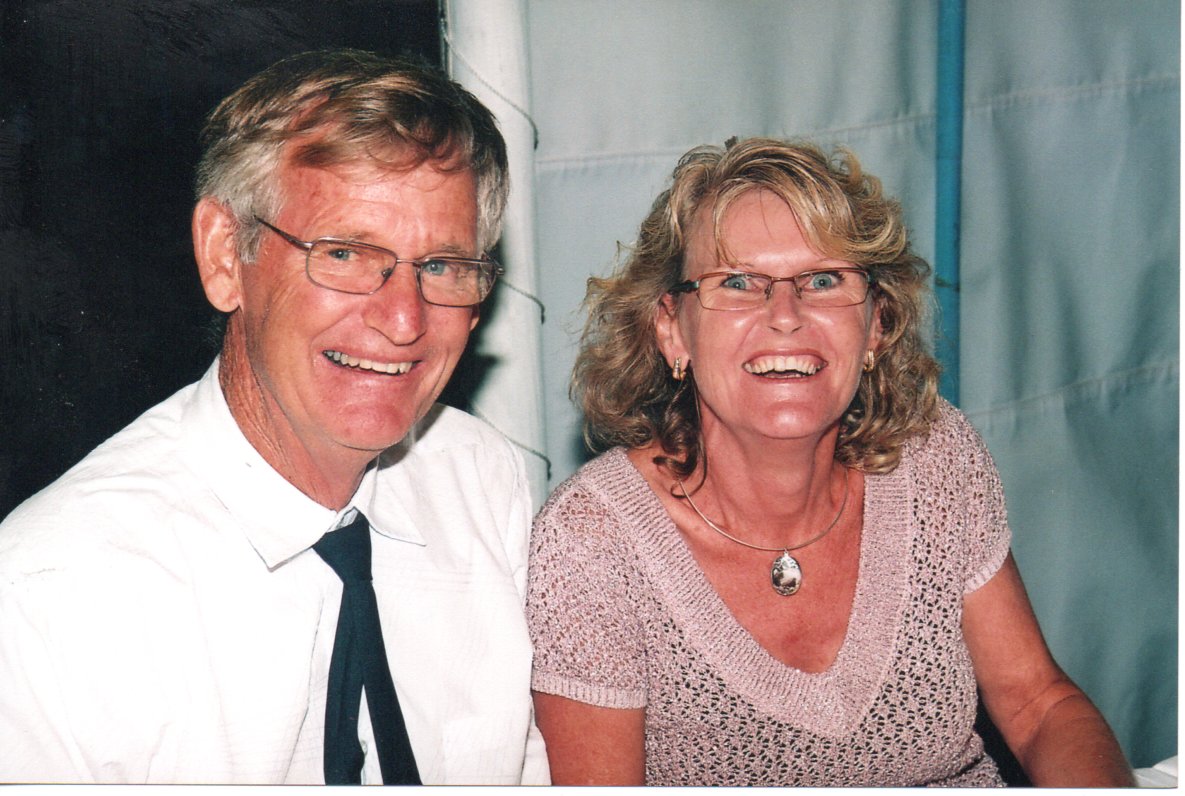 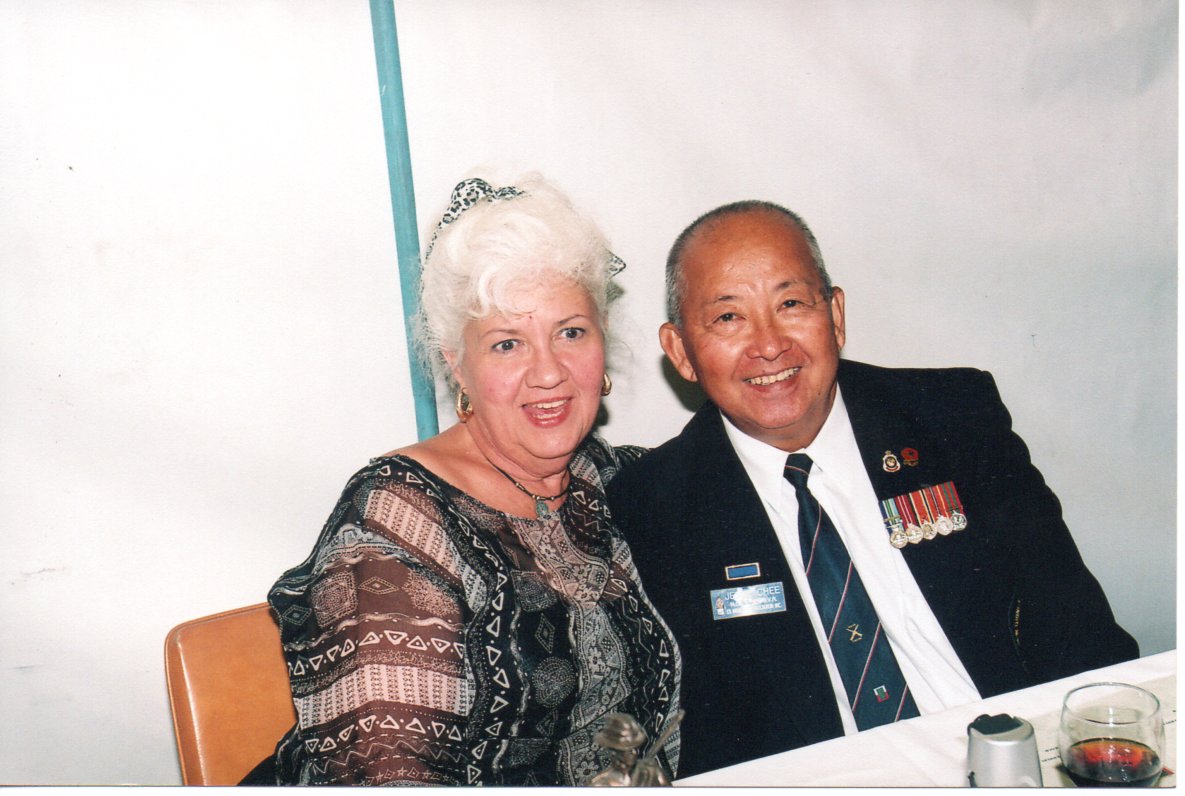 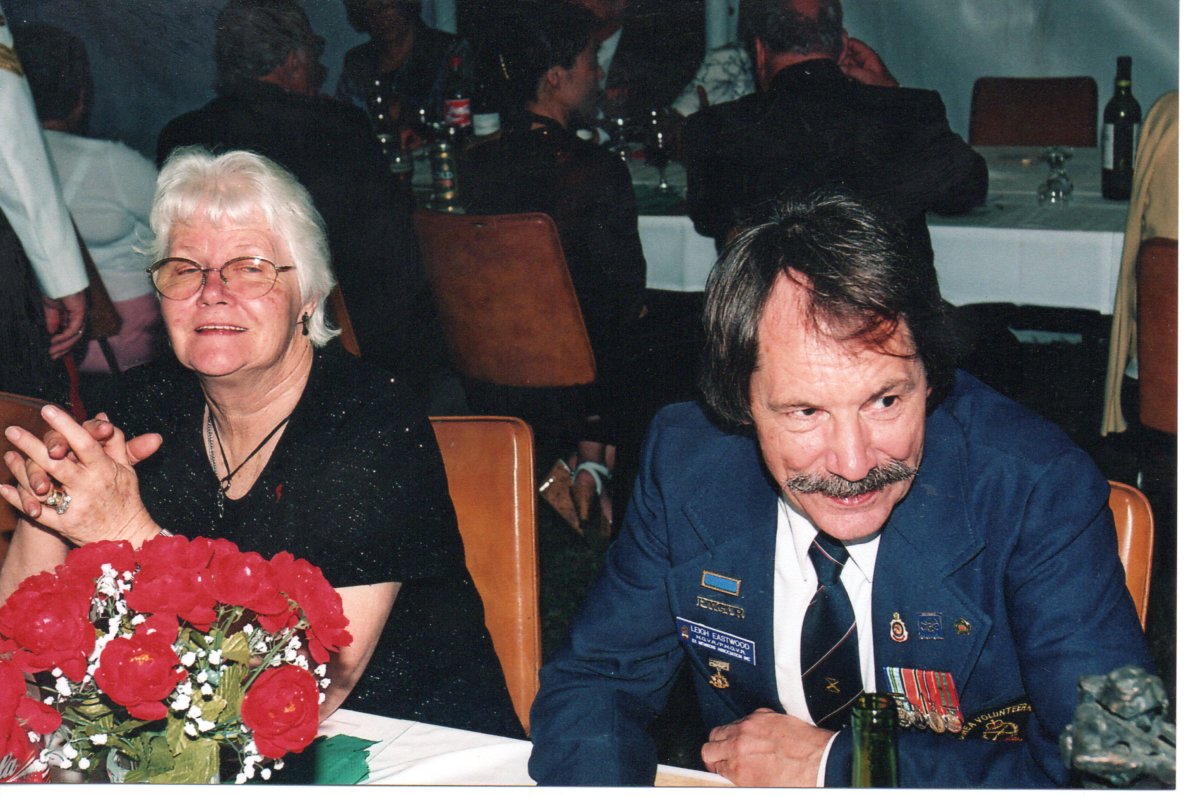 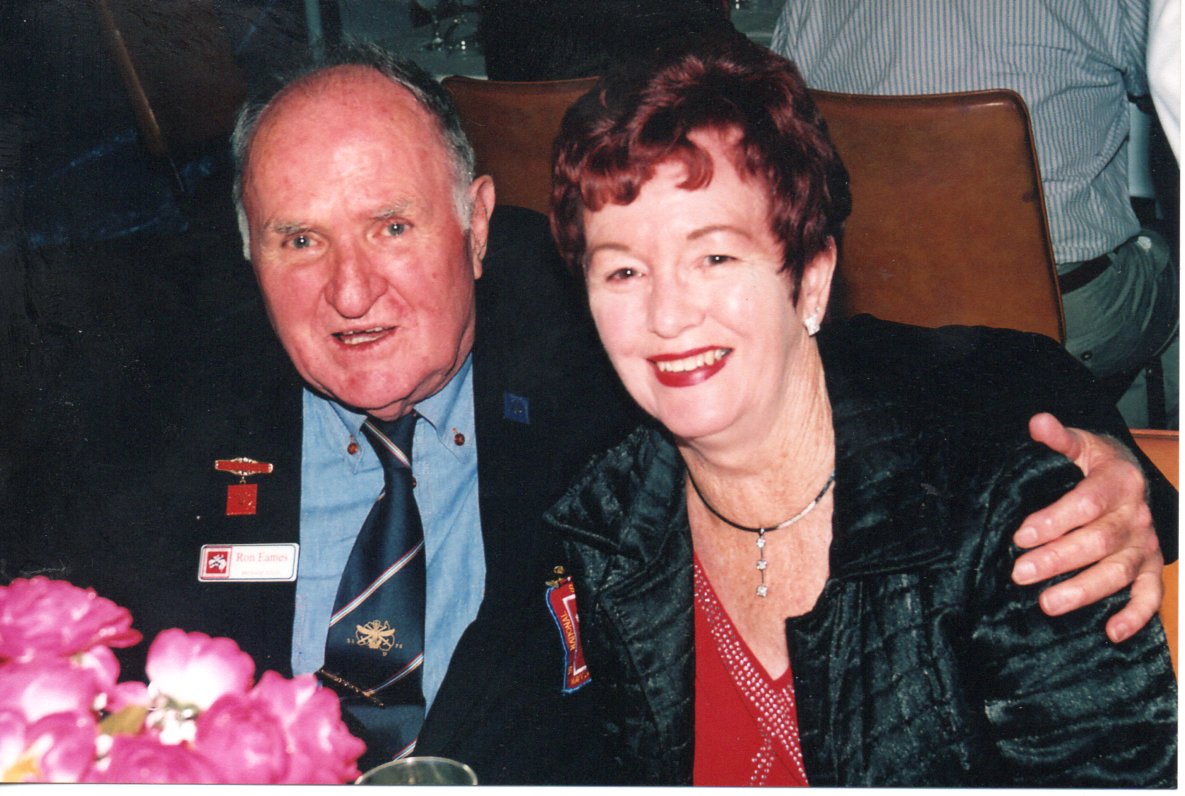 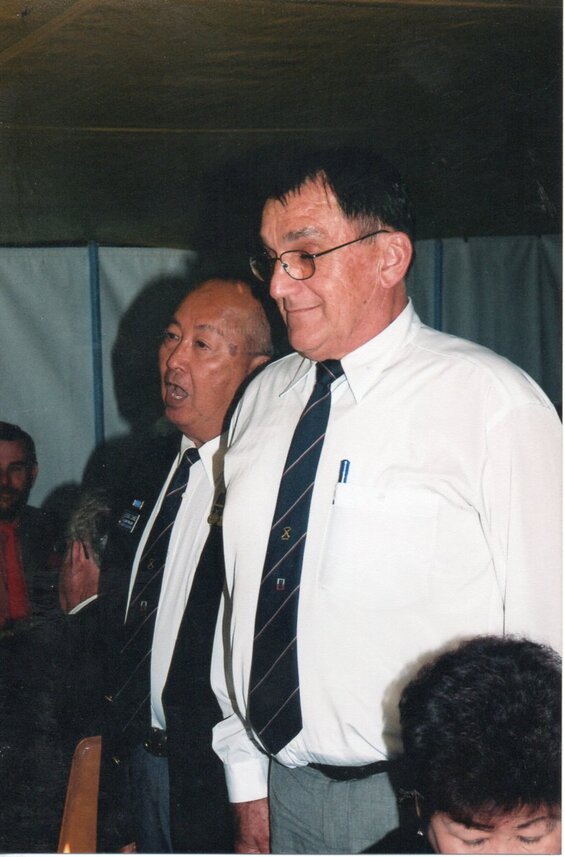