We are indebted again to the Jimboomba Army Cadets who formed the Catafalque party Guard during the Commemorative Service. Our Patron Major-General John Pearn gave a very well received address which described the invasion of Rabaul and the conditions in the Civilian & POW camp prior to departure, the events leading up to and after the sinking.

After the service guests were served light refreshments at the Adani Apartments Hotel opposite the Central Railway Station. The scones were up to their usual standard. 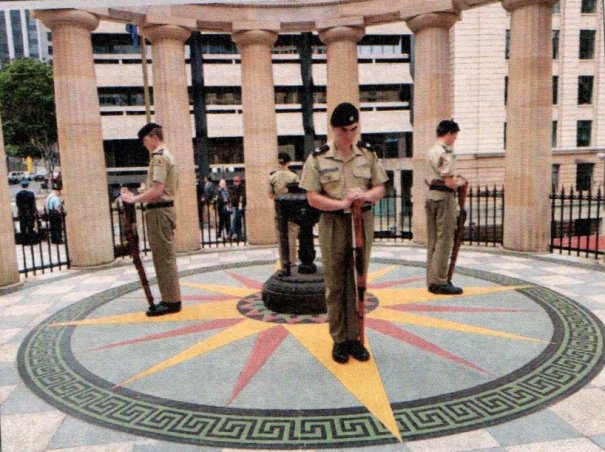 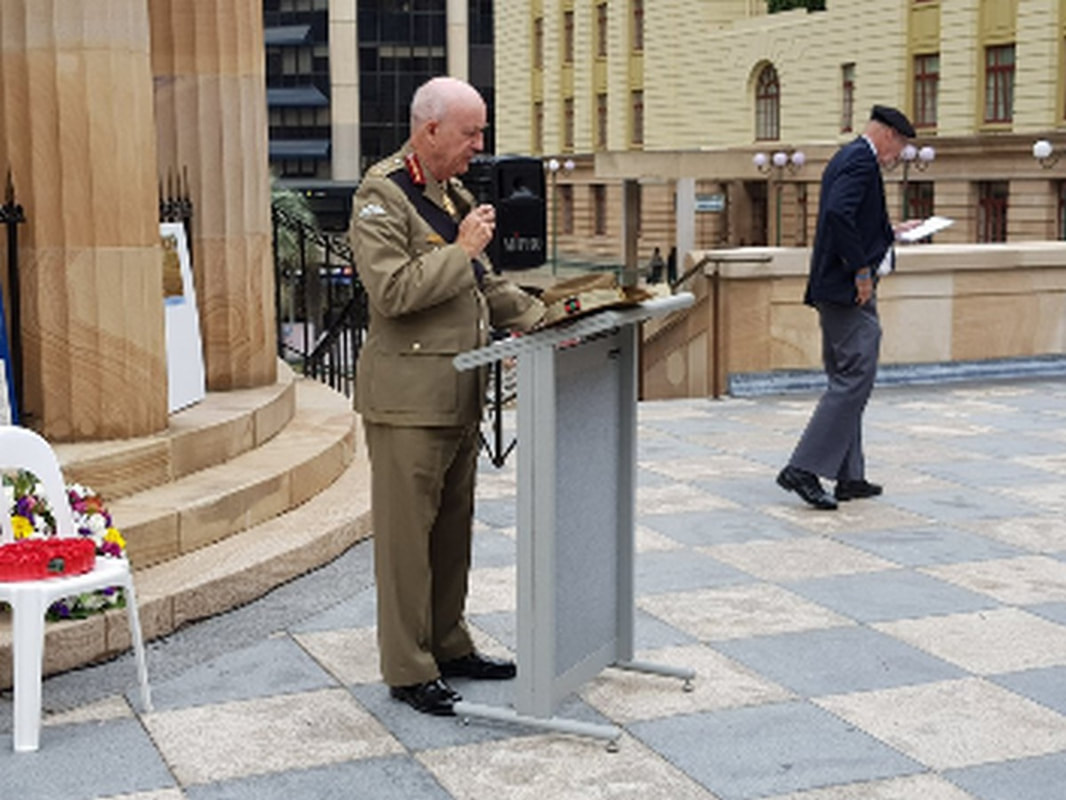 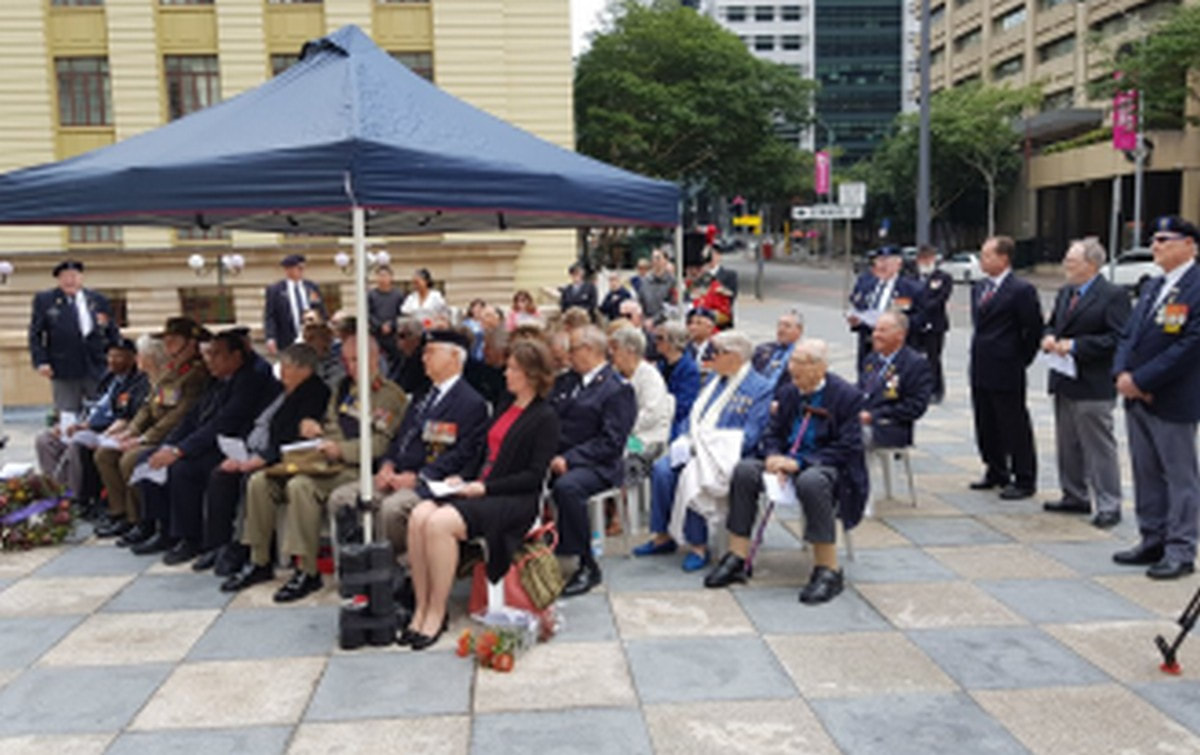