The evening commenced with pre-dinner drinks in the ante-room of the Club, allowing members and guests to mingle and catch up on the latest news and events. At 7.25 pm, members moved into the Dining Room which was decorated with candelabra, silver cutlery and wine glasses.

Other guests included Mrs. Rita Warren, who attended many Mess functions in Port Moresby in the early 1950’s and Mrs. Barbara-Anne Laver, whose father served in the NGVR. Jack Goad later presented the Association with an original NGVR pennant.

The evening was highly success and for those who wish to engage in and maintain a little military pomp and ceremony, and enjoy a great evening with former comrades, please keep Saturday the 27th April 2002 free for our next Regimental Mixed Dining Night in Brisbane.
​
Bob Collins. 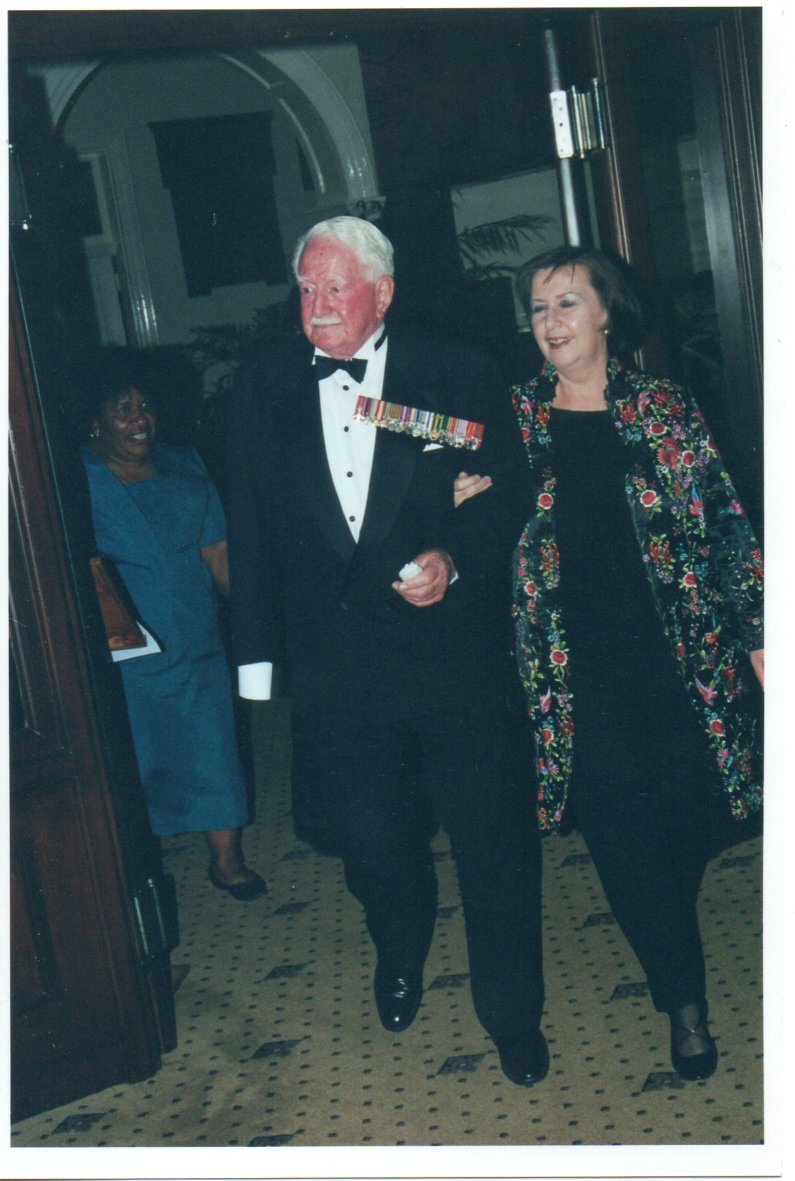 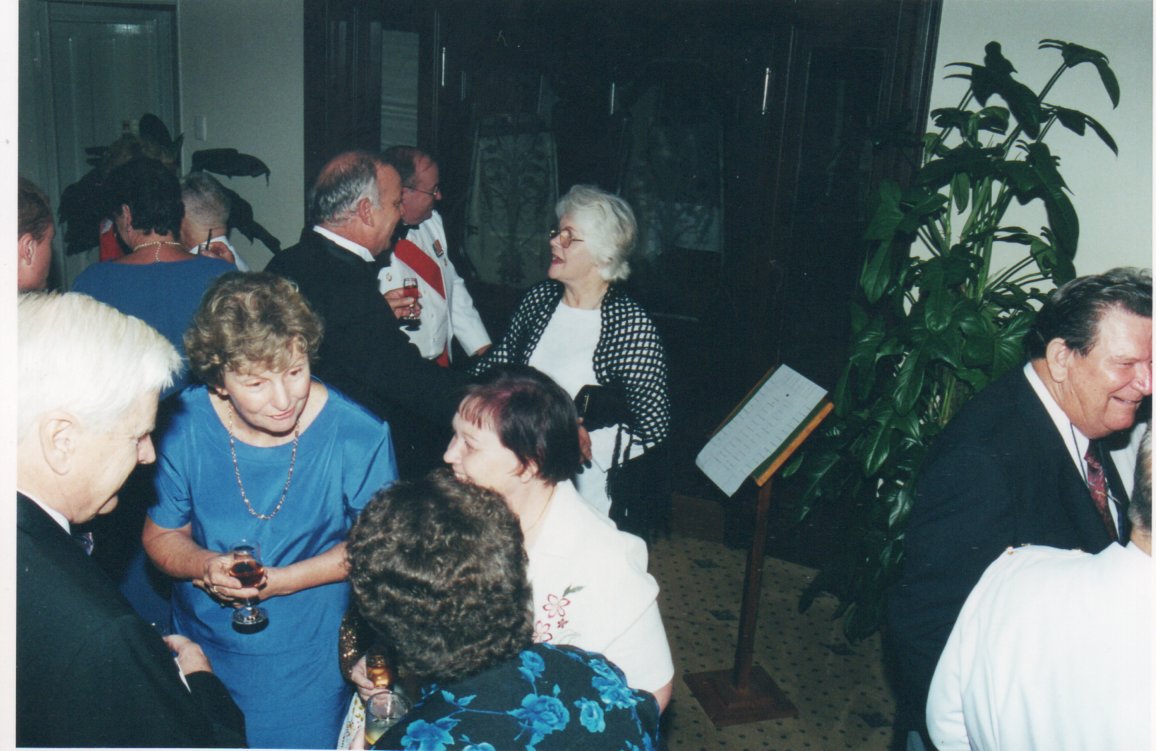 Above and below.  Mingling in the Ante room 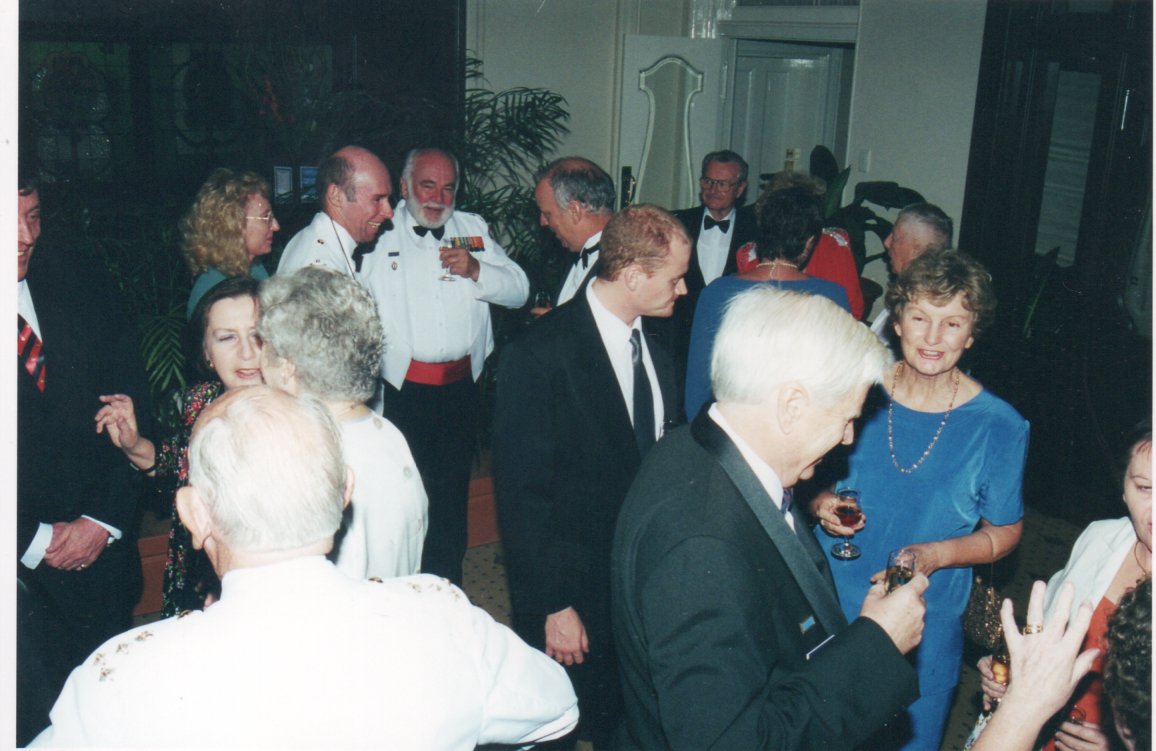 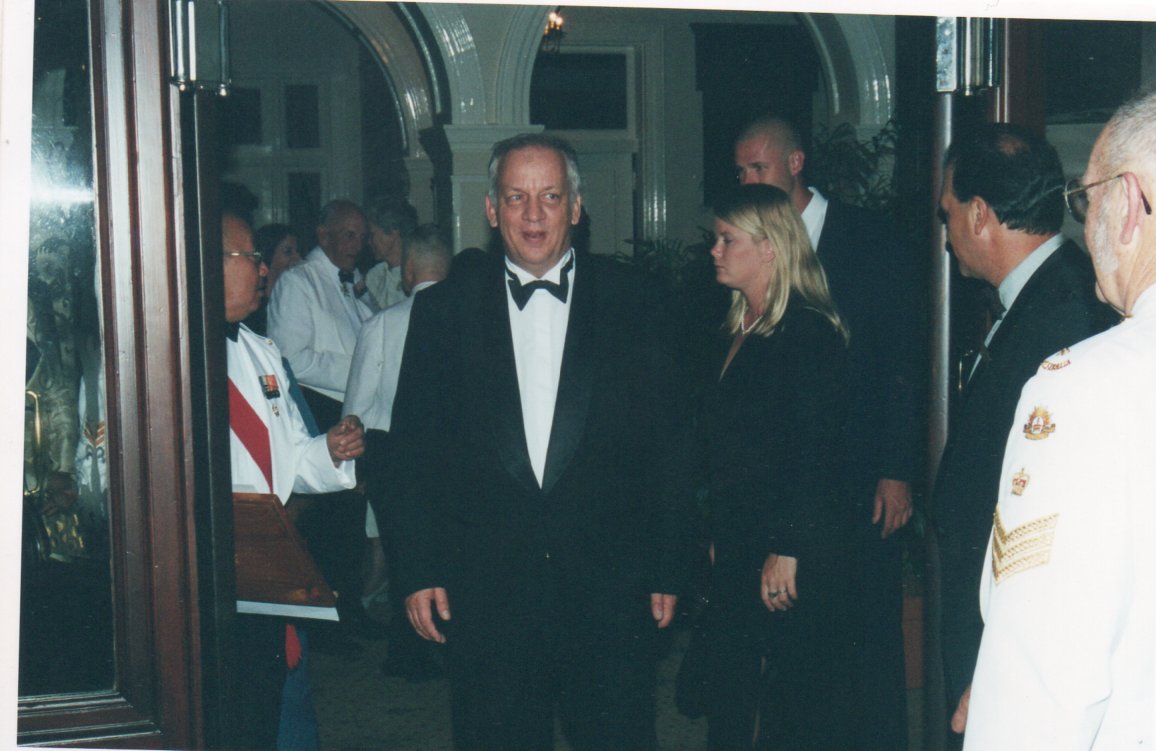 Glen O'Brien in the Ante room 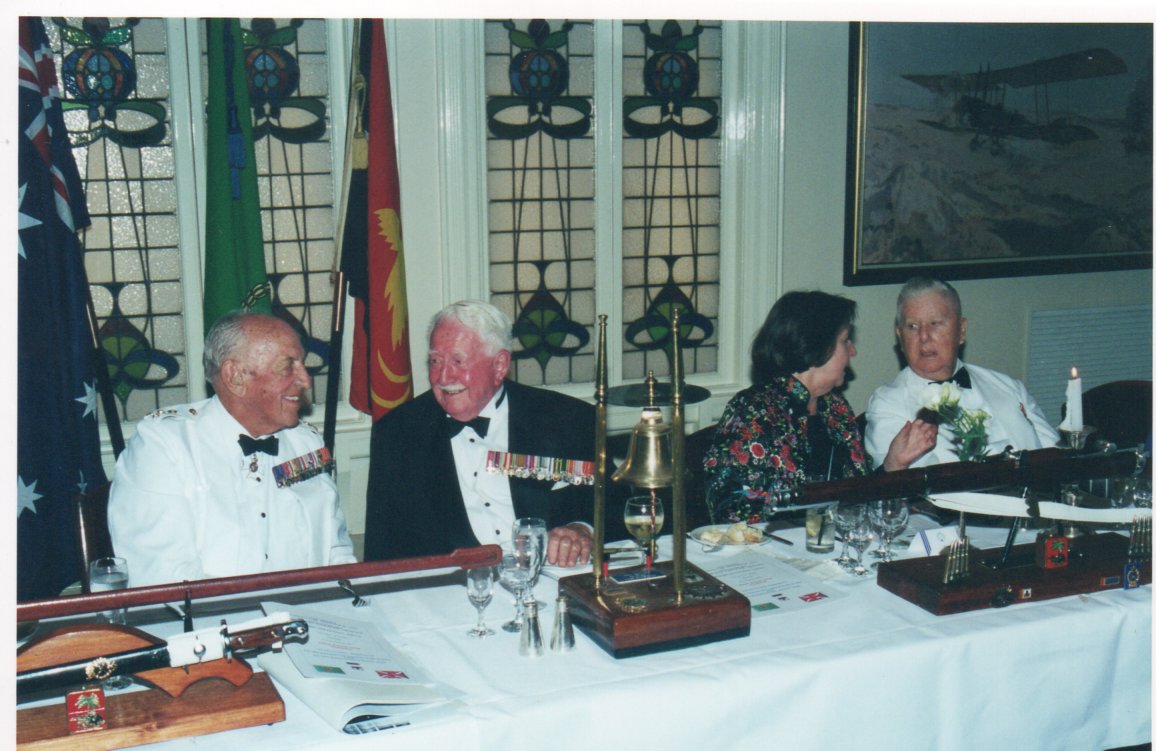 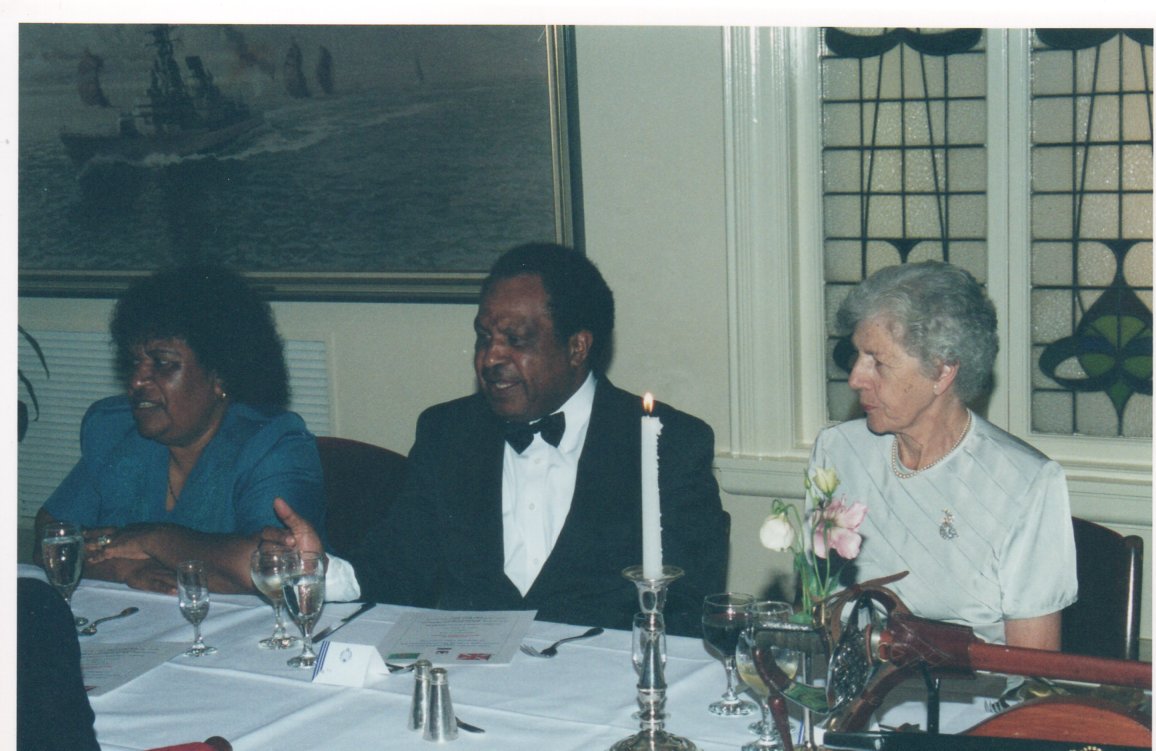 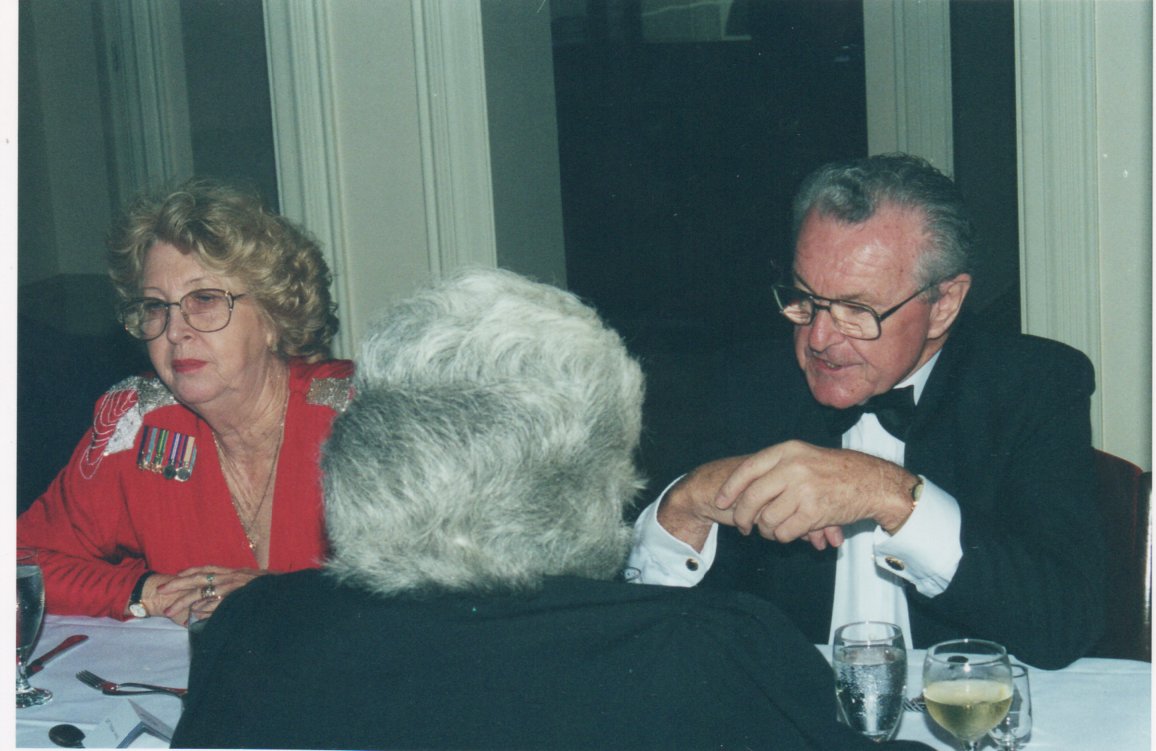 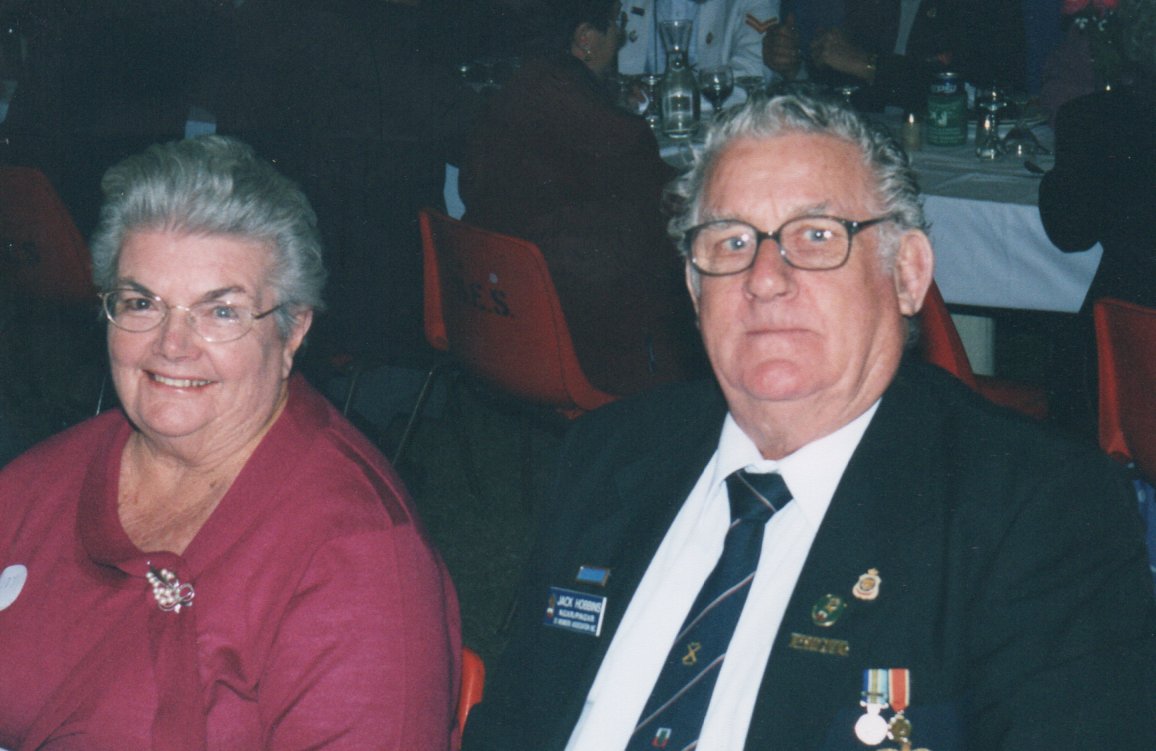 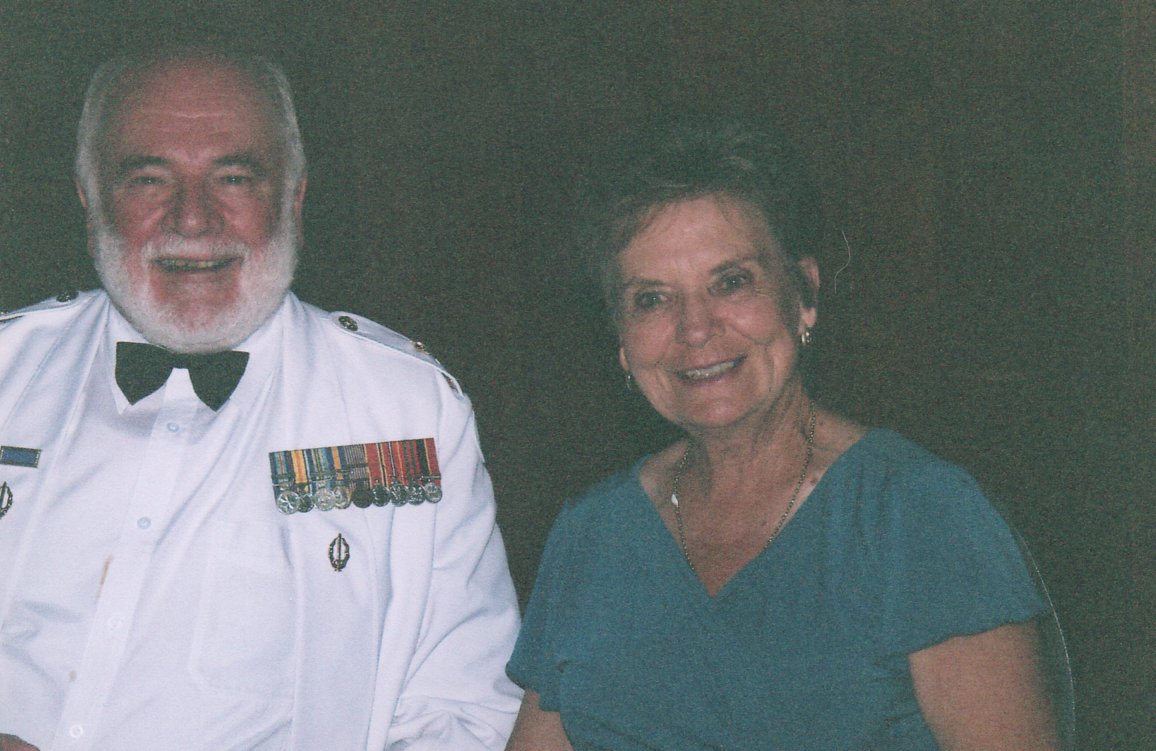 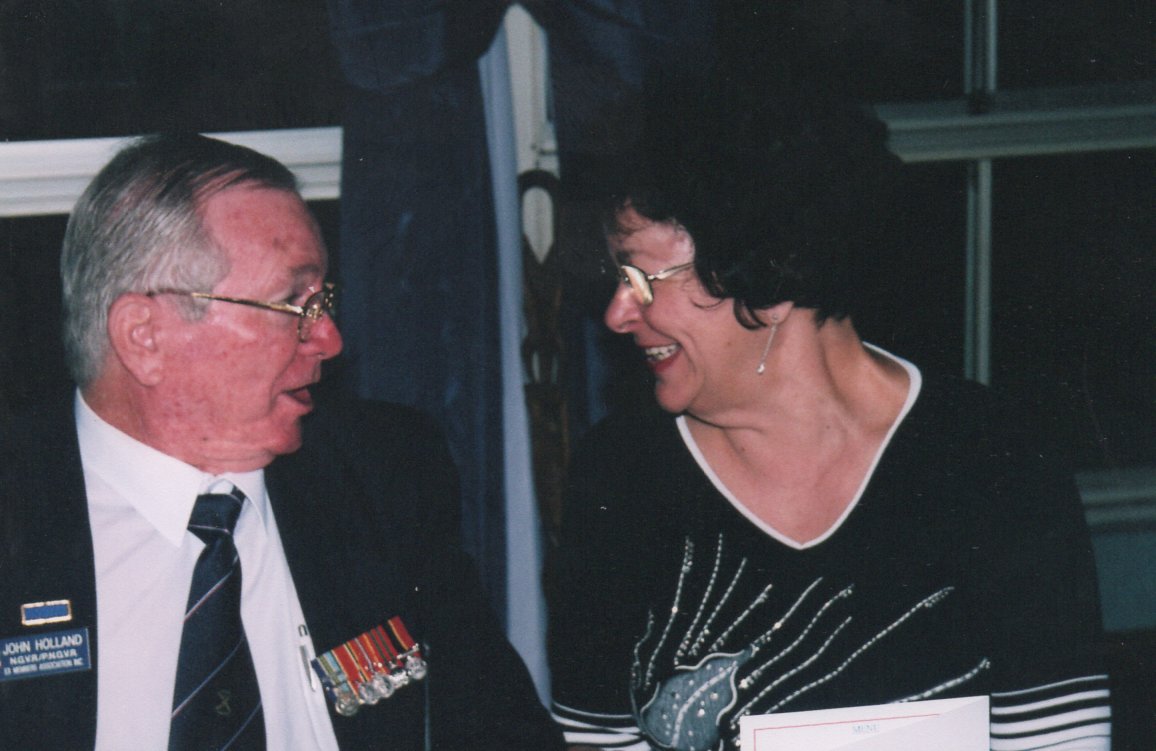 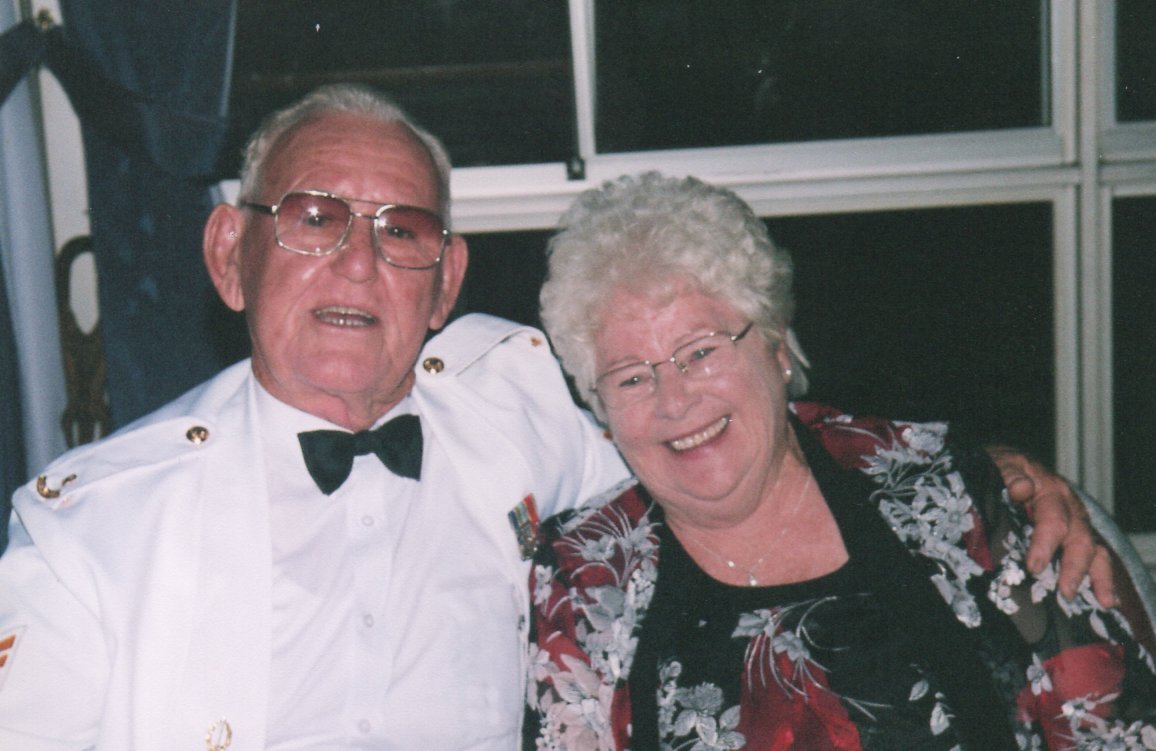 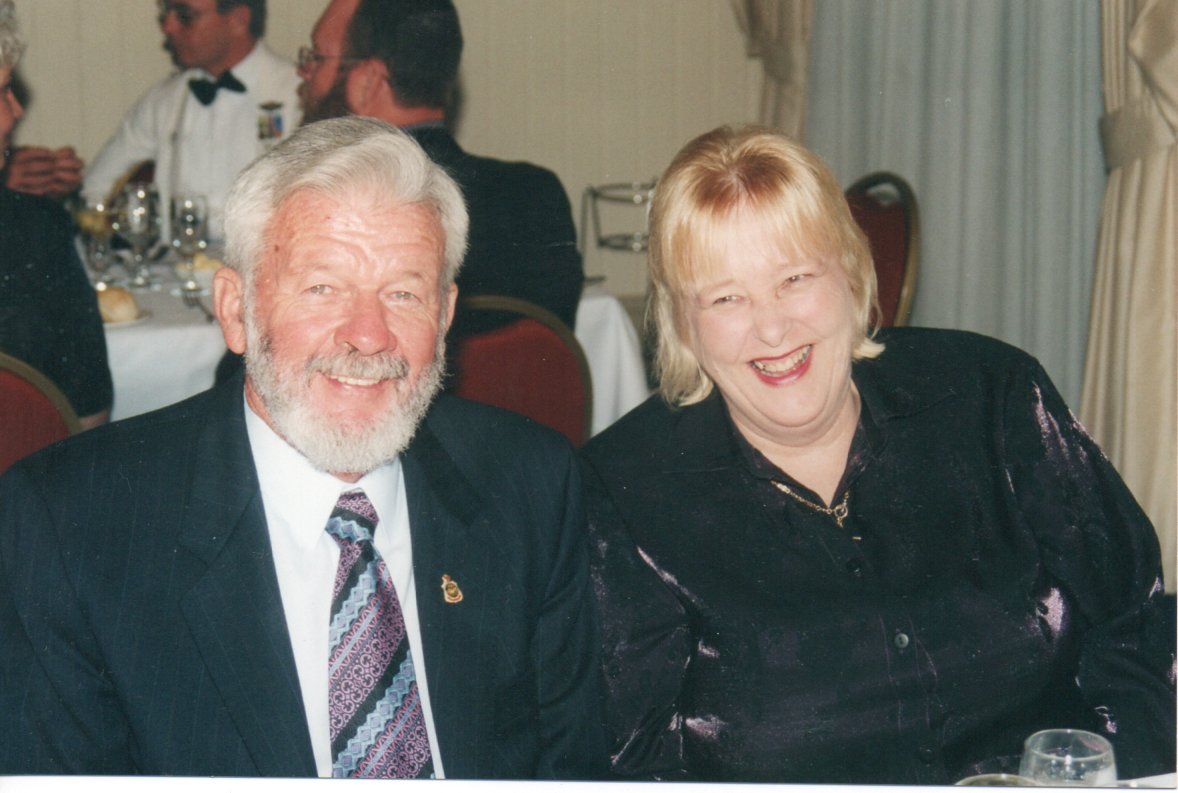 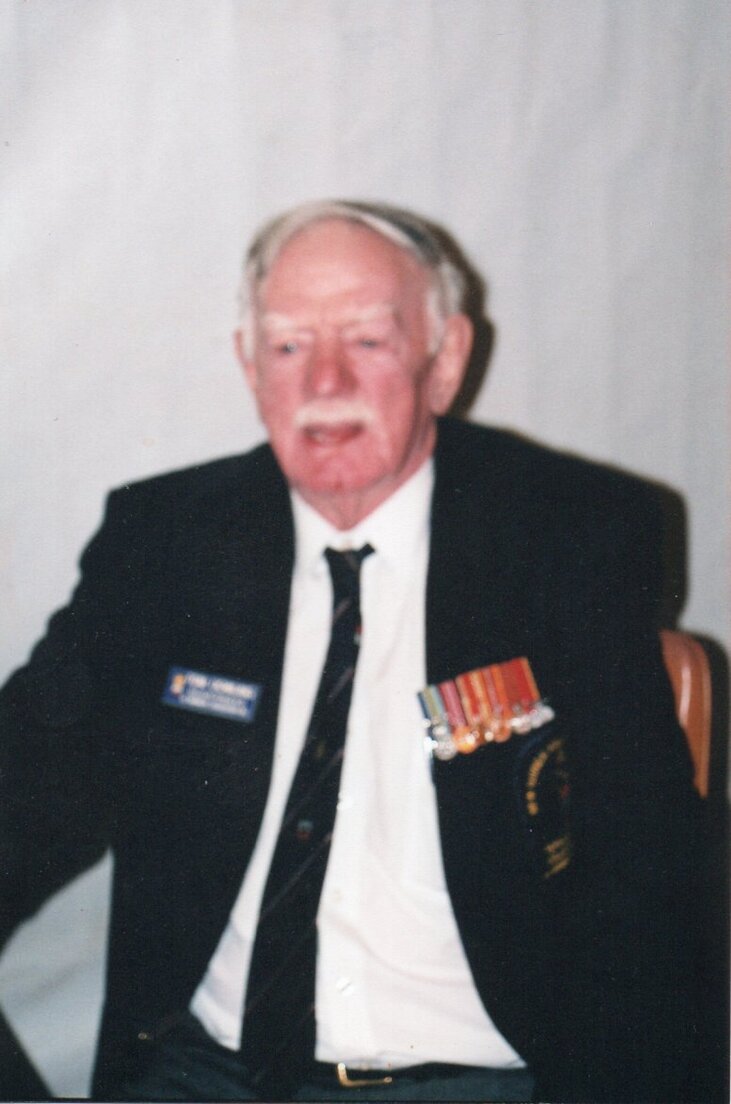 Tom Dowling,
Over many years Tom took thousands of photos at Association functions but sadly, for obvious reasons, is not in many of them.