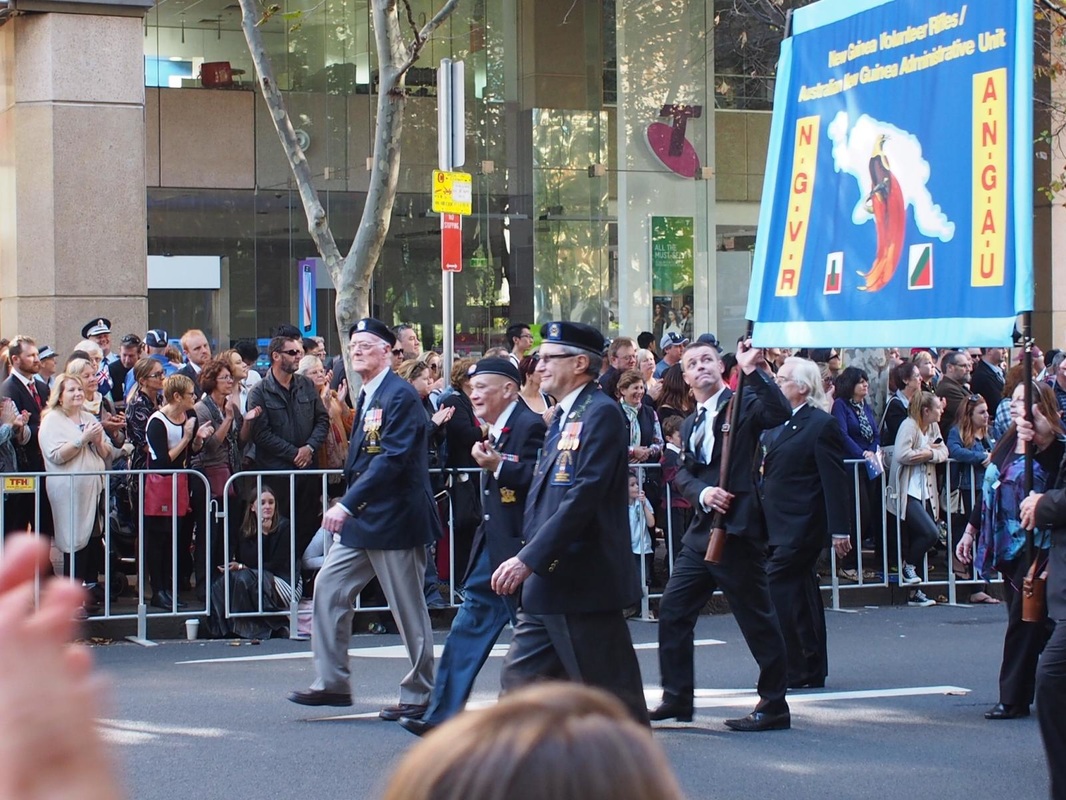 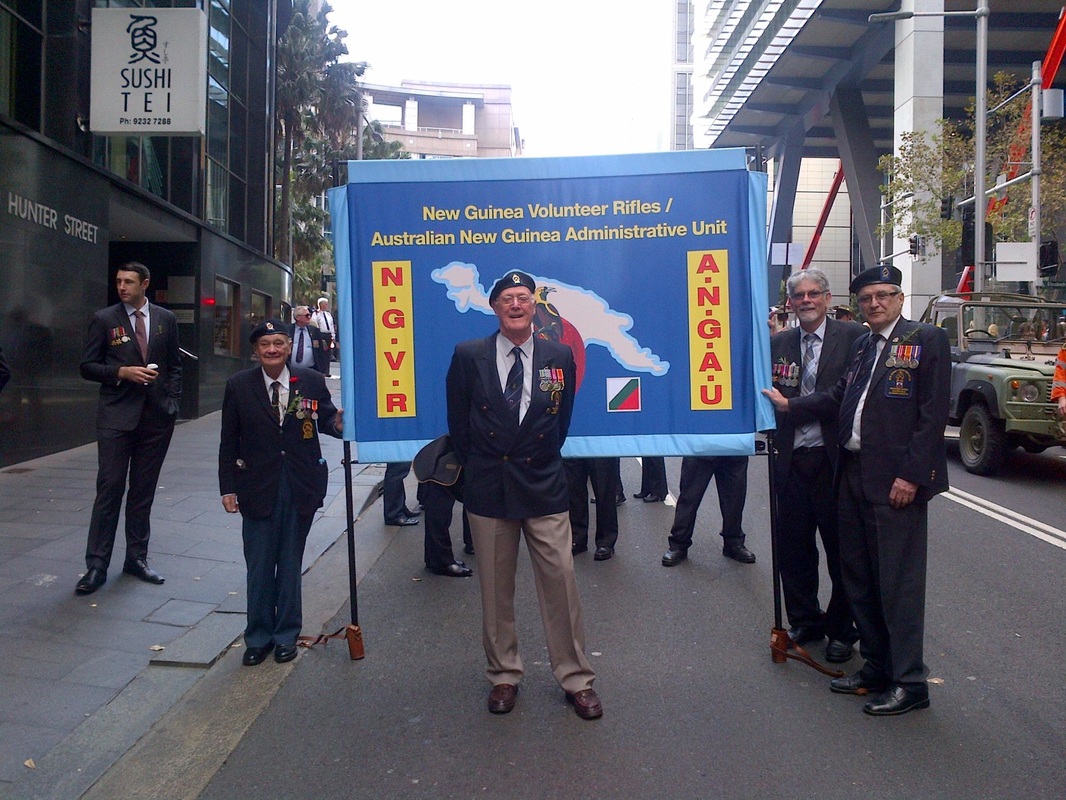 
The Dawn Service attracted nearly 700 persons earlier that day, and I was invited to read the Lesson during the commemoration service that followed the main parade through Kuranda.
Locals said it was the biggest turnout they had seen… a reflection echoed across our country, across New Zealand and wherever Aussies and Kiwis are buried around the world, and especially in PNG.
On Anzac Eve a number of people participated in a commemorative Dinner which was supported by members of Kuranda RSL Sub-Branch, Rotary, Lions, Rural Firies and the Anglican Church.
The Rev’d Mudge was Ordained on St Anrews’s Day, 30 Nov 2013 at St George’s Anglican Church, Mareeba, by the Biship of NQ, The Right Rev’s Bill Ray.  Over 200 folk attended including family, friends and colleagues from around Australia.
For a number of years John was Vice-President of the Association 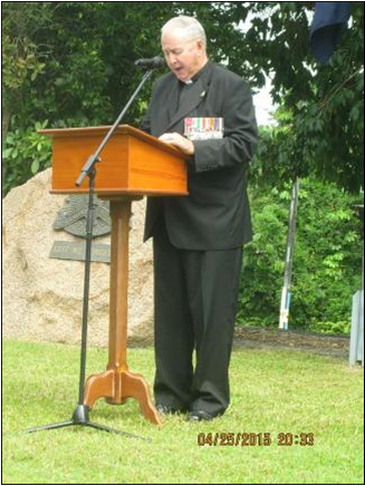